In March 2016, the Asia Society Policy Institute (ASPI) established an Independent Commission on Trade Policy, chaired by ASPI Vice President Wendy Cutler, to review the network of trade agreements and initiatives underway in the region. The Commission aimed to provide insight into how these efforts could be better coordinated and streamlined to promote meaningful integration, with a particular focus on the recently-completed negotiations of the Trans-Pacific Partnership (TPP), and a complementary plurilateral trade agreement under negotiation, the Regional Comprehensive Economic Partnership (RCEP).

The U.S. withdrawal in January 2017 shook the Asia-Pacific region, prompting governments and stakeholders across the region to question why the U.S. walked away from an agreement offering substantial economic and strategic benefits. Moreover, widespread skepticism about the benefits of trade agreements, as well as a broader backlash against trade and globalization, added to this uncertainty as global growth slows. Meanwhile, key economic, technological, and institutional developments are rapidly changing the very nature of trade and investment, creating new economic opportunities for businesses of all sizes while also presenting new challenges.

In light of these high stakes, the Commission members authored a report, Charting a Course for Trade and Economic Integration in the Asia-Pacific, in which they made a number of pragmatic recommendations that aim to promote high standards and inclusiveness in trade agreements, drive forward regional economic integration, build support for trade agreements by better communicating their benefits, and urge multilateral fora to help assuage the concerns of those who fear being disenfranchised by trade and globalization. ASPI launched the report at an event in Washington D.C. on March 7, 2017.

This project was supported by the Hinrich Foundation.

The Commission is composed of seven senior trade experts from across the Asia-Pacific, in line with ASPI’s mandate to prominently feature voices and perspectives from the region. Combining decades of experience leading trade negotiations and years of academic expertise, they are uniquely qualified to assess the current trends and prospects for greater trade, investment, and economic integration in the Asia-Pacific. 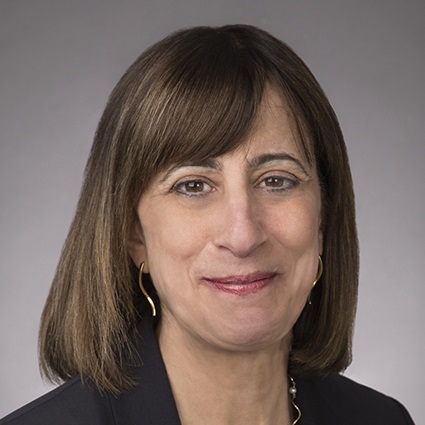 Wendy Cutler (Chair) is Vice President of ASPI and Managing Director of Asia Society’s Washington D.C. Office. She joined ASPI following nearly three decades as a diplomat and negotiator in the Office of the U.S. Trade Representative (USTR). Most recently she served as Acting Deputy U.S. Trade Representative, working on a range of U.S. trade negotiations and initiatives in the Asia-Pacific region. In that capacity she was responsible for the just-concluded Trans-Pacific Partnership (TPP) agreement, including the bilateral negotiations with Japan. Her other responsibilities with USTR included bilateral trade relations with all TPP countries, U.S.-China trade relations, APEC, the U.S.-India Trade Policy Forum, and Trade and Investment Framework Agreements with countries ranging from Pakistan to the Philippines. 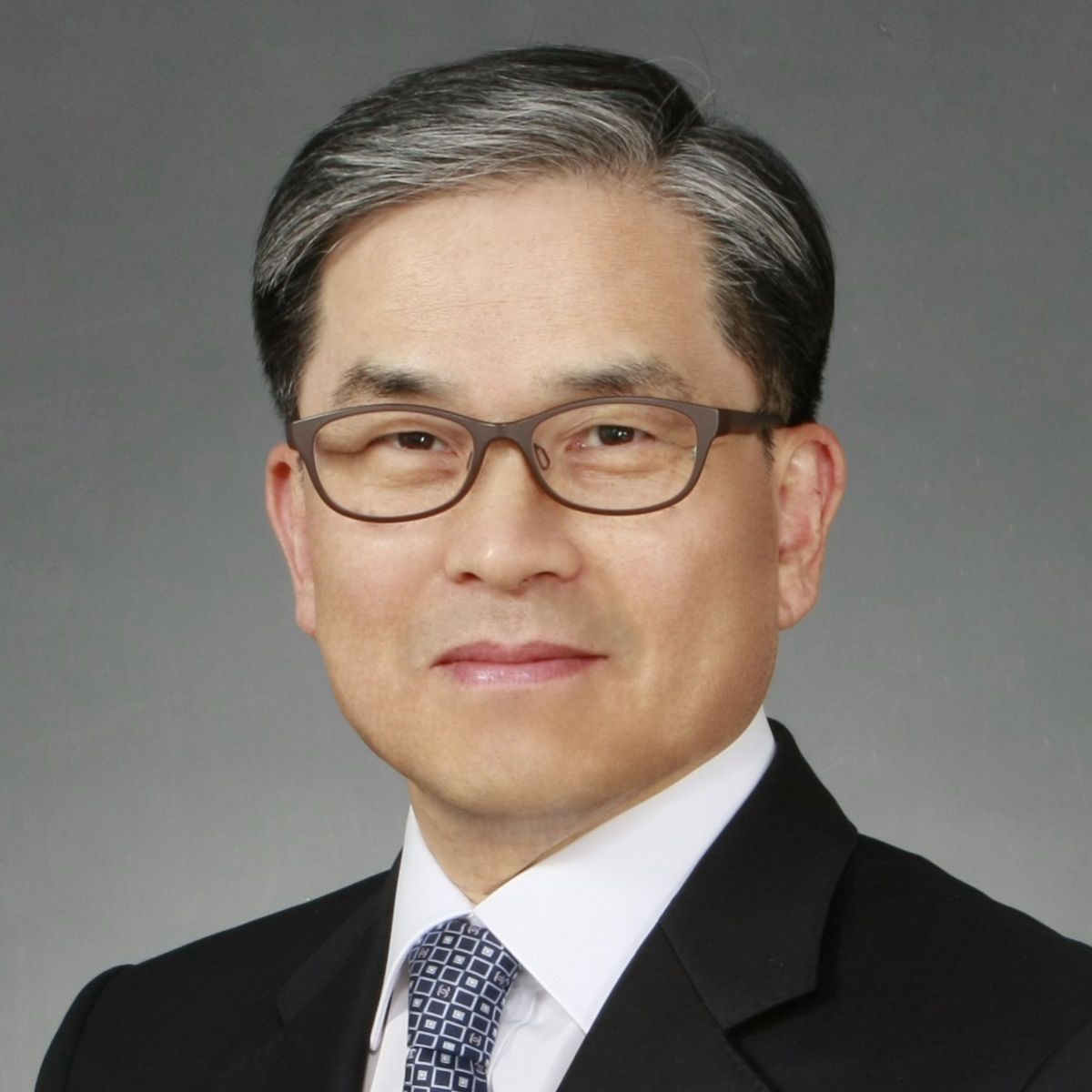 Choi Seokyoung is the former Ambassador of Korea to the World Trade Organization (WTO) and former Senior Negotiator for the U.S.-Korea Free Trade Agreement (KORUS). He is a career diplomat with more than 36 years of experience with trade and economic affairs. Previously, he served as Executive Director of the APEC Secretariat in Singapore. He accepted a position as a member of the advisory group of the UN Central Emergency Response Fund in October 2015. Currently, he is a visiting professor at the Graduate School of International Studies at Seoul National University. 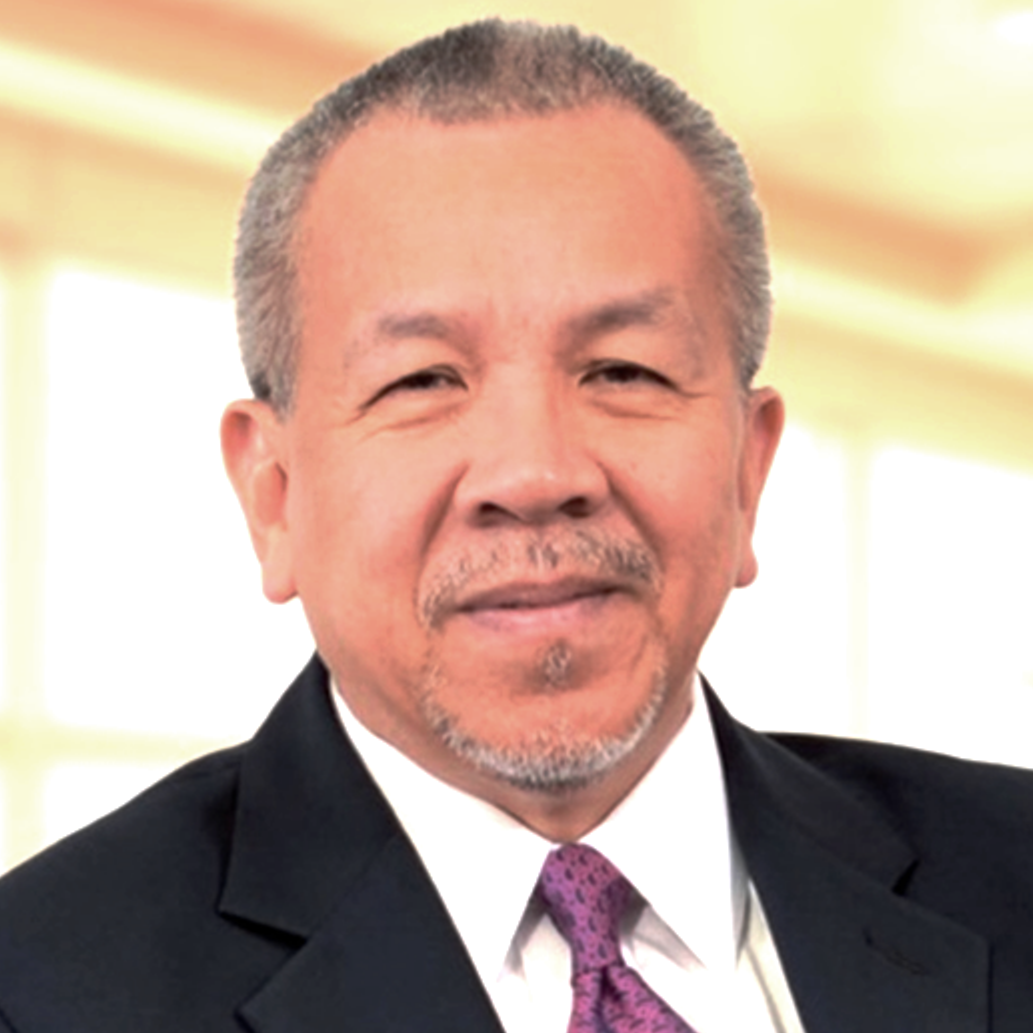 Gregory Domingo is the former Trade Secretary of the Philippines from 2010-2015, He has previously held a variety of directorships, including Executive Director at SM Investments Corporation, and Director at BDO Private Bank. Prior to his position as Trade Secretary, he was Vice-Chairman and Managing Head of the Board of Investments; President of Carmelray-JTCI Corp (CJC); and Managing Director & Treasurer (Manila) of Chase Manhattan Bank/Chemical Bank. He served on the Board of the Foreign Exchange Association of the Philippines, and was a member of the Open Market Committee of the Bankers of the Association of the Philippines. 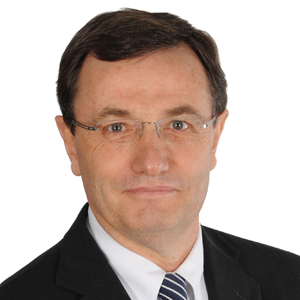 Peter Grey is currently the Senior Adviser for International Business Engagement and Co-Chair of the Japan Business Group at Corrs, Chambers Westgarth. He has served as the former Ambassador of Australia to Japan and former Ambassador of Australia to the World Trade Organization (WTO). During his time as Chief Trade Negotiator and Deputy Secretary of Australia’s Department of Foreign Affairs and Trade (DFAT), he focused on trade and commercial policy, negotiations, and bilateral political and economic relations. He is on the Board of the Asia Society Australia, the Executives of the Australia Japan Business Co-operation Committee, and the Australia Korea Business Council. 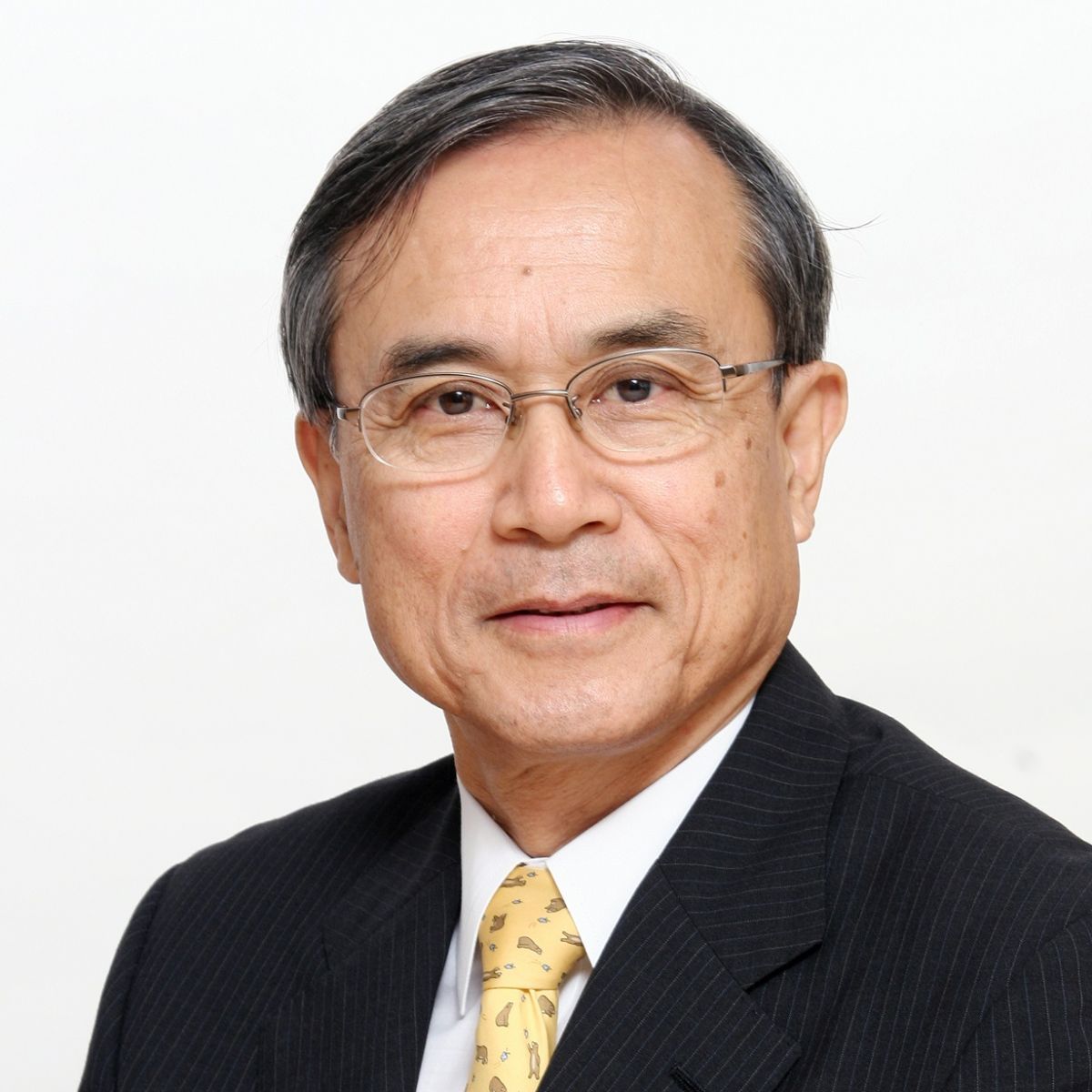 Shotaro Oshima served the Government of Japan’s Special Representative for TPP from 2012 to 2013. From 2005-2007, he served as Ambassador of Japan to the Republic of Korea. Prior, he represented Japan as the Permanent Representative to the WTO first as the Chairman of the Dispute Settlement Body and then the Chairman of the General Council of the WTO. His other roles have also included Deputy Foreign Minister for Economic Affairs for Japan. He is currently Adjunct Professor at the National Graduate Institute for Policy Studies in Tokyo, and Chairman of the Institute for International Economic Studies. 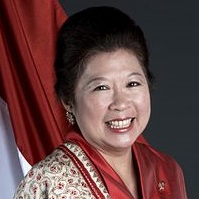 Mari Elka Pangestu was Indonesia’s first Minister of Tourism and Creative Economy from 2011 to 2014. From 2004 to 2011, she served as Indonesia’s Minister of Trade, representing Indonesia in multilateral, regional, and bilateral trade negotiations, coordinating the developing countries bloc (G33) in the WTO, and playing a leadership role in ASEAN during Indonesia’s year as chair. She is currently Professor of International Economics at the University of Indonesia. She is also a member of the board of directors of the Center for Strategic and International Studies in Jakarta. 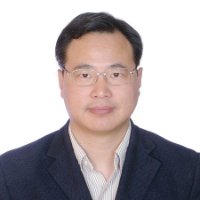 Wang Yong is currently a Professor at the Peking University School of International Studies and Director of Peking University’s Center for International Political Economy. He also serves as a Professor of the PRC Ministry of Foreign Affairs Party School and is a member of the Ministry of Commerce Economic Diplomacy Expert Working Group. In his prior roles, he has consulted for the Asian Development Bank, participated as a member of the World Economic Forum Global Agenda Council on Global Trade and FDI, and served as a Senior Fellow with Renmin University Chongyang Institute for Financial Studies. He has an extensive background as a researcher and author of several books regarding the Chinese economy, global governance, and U.S.-China trade relations.

Highlights from the report launch event.