America’s Trading Partners Are Having Plenty of Fun Without Us 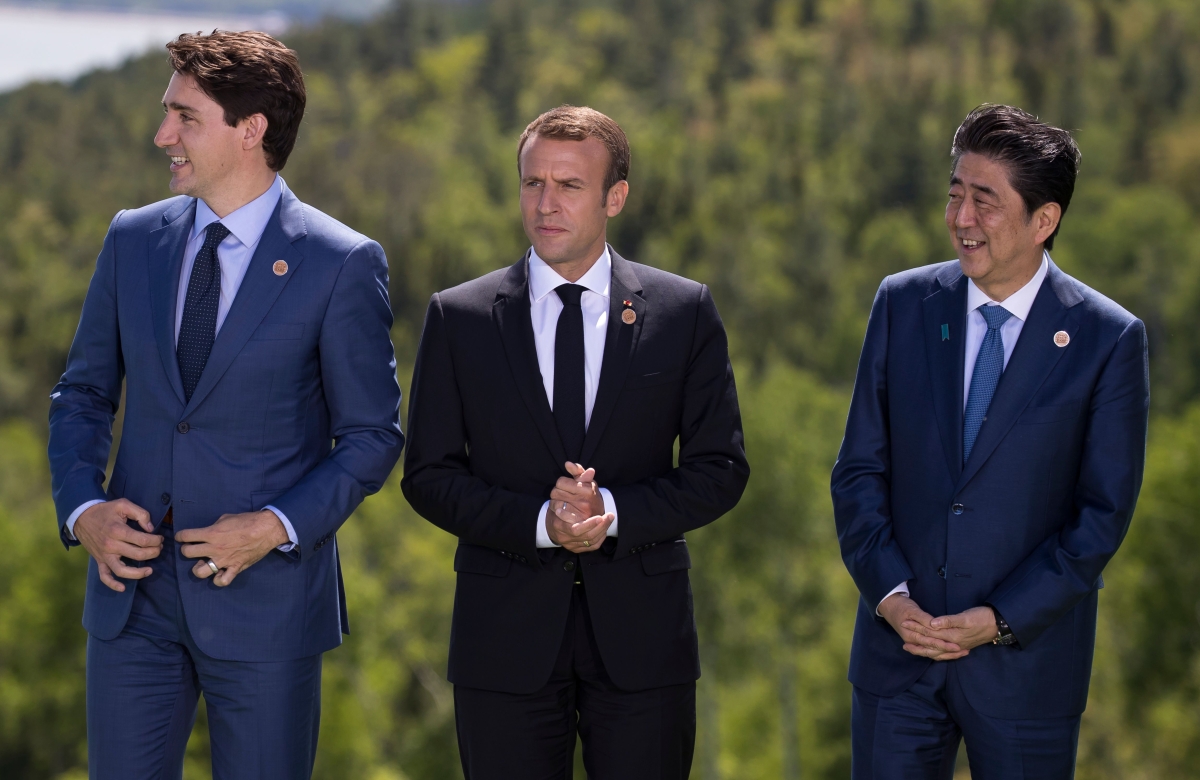 This is an excerpt from an op-ed that was originally published by The New York Times.

There is a new buzzword in trade circles these days: diversification.

“There has never been a better time to diversify,” a spokesman for Canada’s trade minister wrote in a tweet after the disastrous recent Group of 7 meeting.

South Korea became so frustrated as it renegotiated its six-year-old trade agreement with the United States in the spring that it became determined to turn elsewhere. South Korea’s trade minister started a “trade diversification” strategy soon after the agreement was announced.

Diversification is the polite way of saying that America’s friends and allies believe we have become an unreliable partner, and they are now looking elsewhere. From Ottawa to Brussels to Seoul, our trading partners are fed up with the Trump administration’s tariffs, and they have given up on trying to charm President Trump or persuade him that free trade is good. To reduce their economic dependence on the United States and their exposure to a potential global trade war, they are forging trade deals that leave us out of the picture altogether.