Bilateral vs. Multilateral: Japan and U.S. Should Not Argue Over Labels | Asia Society Skip to main content

Bilateral vs. Multilateral: Japan and U.S. Should Not Argue Over Labels 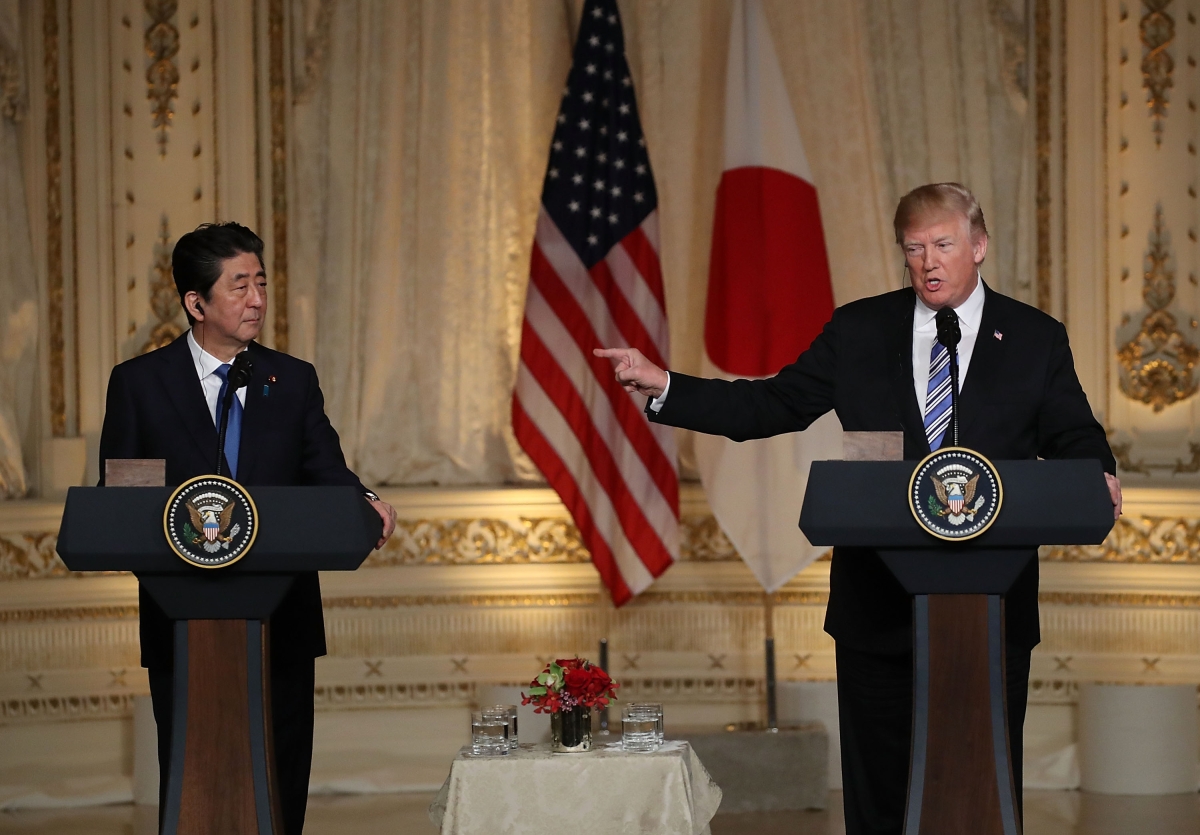 The leaders of Japan and the United States met this week to discuss bilateral trade tensions. The following is an excerpt from an op-ed about the meeting by ASPI Vice President Wendy Cutler that was originally published by the Nikkei Asian Review.

Japanese Prime Minister Shinzo Abe's visit to Mar-a-Lago did not yield much on trade. Tokyo and Washington stuck to their positions, with President Donald Trump continuing to press Japan to enter bilateral negotiations, reportedly promising an exclusion from steel tariffs in return.

Abe, in turn, made clear his view that the Trans-Pacific Partnership is the best way to strengthen economic ties between the two countries and to set shared rules for trade across the Asia-Pacific region.

Papering over these differences, they agreed to "intensify talks" between U.S. Trade Representative Robert Lighthizer and Economy Minister Toshimitsu Motegi in an effort to square this circle.

At first blush, the Japanese and American approaches seem incompatible. But with creativity and flexibility a middle ground could be found. The two sides should not get hung up on the labels of "bilateral" and "multilateral." They should focus instead on the nitty-gritty substance of their differences, especially in autos and agriculture.

An agreement would not only calm economic tensions between two important allies but also put them in a much better position to deal with the other challenges they face, not least the North Korea crisis.