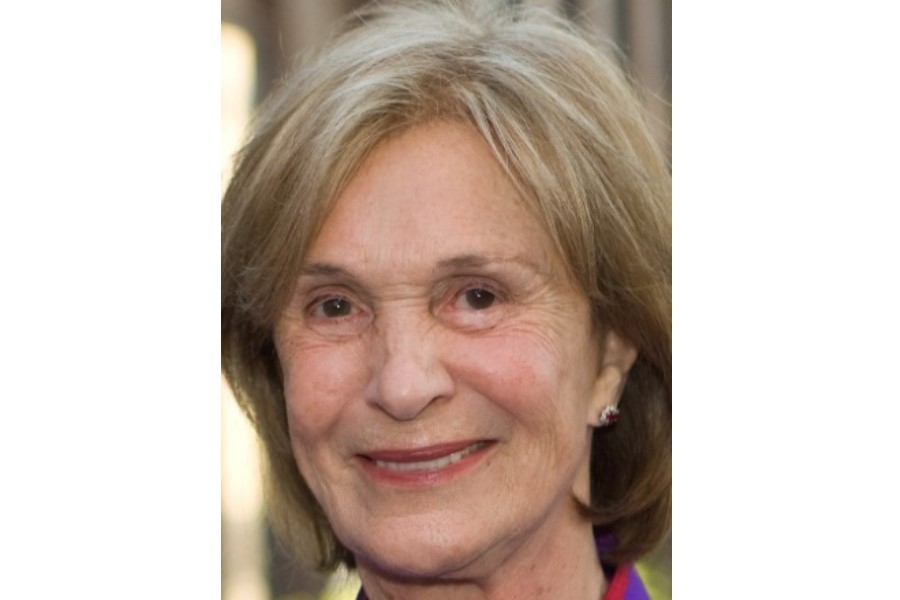 For many years since the 1990s, May has been the month associated with Australian Short Film Today, an eagerly anticipated, sold-out annual program presented at Asia Society New York. This May, we mourn the loss of Susan Talbot, who initiated the program and curated each year’s selection. She passed away in March. Talbot was not only a longtime friend of Asia Society but was also a leading figure in the Australian cultural community in New York. She will be remembered by the staff and friends she made at Asia Society for her good humor and infectious love of cinema and Australian culture.

“Susan’s programming demonstrated deep insights into both filmmaking and cultural trends in Australia. I saw Australia transform as a society over the years through Susan’s selections. Susan had a solid following. The annual program always felt like a big reunion of friends and family. She will be sorely missed,” said La Frances Hui, film curator at Asia Society.

Talbot curated the annual Australian Short Film Today program from 1992 to 2014. The program was screened at Asia Society New York and at other US locations. Talbot was a consummate lover of the arts and a staunch promoter of Australian arts abroad. In addition to Australian film, she supported the Australian Ballet, the Australian National Gallery, and the American Australian Association. In 2013, Talbot was appointed Member of the Order of Australia “for significant service to international relations, particularly though promotion of the arts.”

Susan Winston Thompson was born in Australia on February 10, 1937 and grew up in Lindfield, New South Wales, a suburb of Sydney. Trained as an early education teacher, she became the youngest head teacher of a kindergarten in the Sydney area. Talbot was known as “Miss Susan” in the 1960s in the children’s television program Romper Room, a program that originated in the US. She later married Paul Talbot, an American television executive and producer of Romper Room in Australia, and moved to New York City where they had two children, Rachel and Thomas Talbot.

She is survived by her daughter and son, Rachel and Thomas Talbot, as well as two granddaughters, Sabine Talbot-Ronk and Eliza Rose Talbot. Her husband Paul Talbot passed away in 2005.