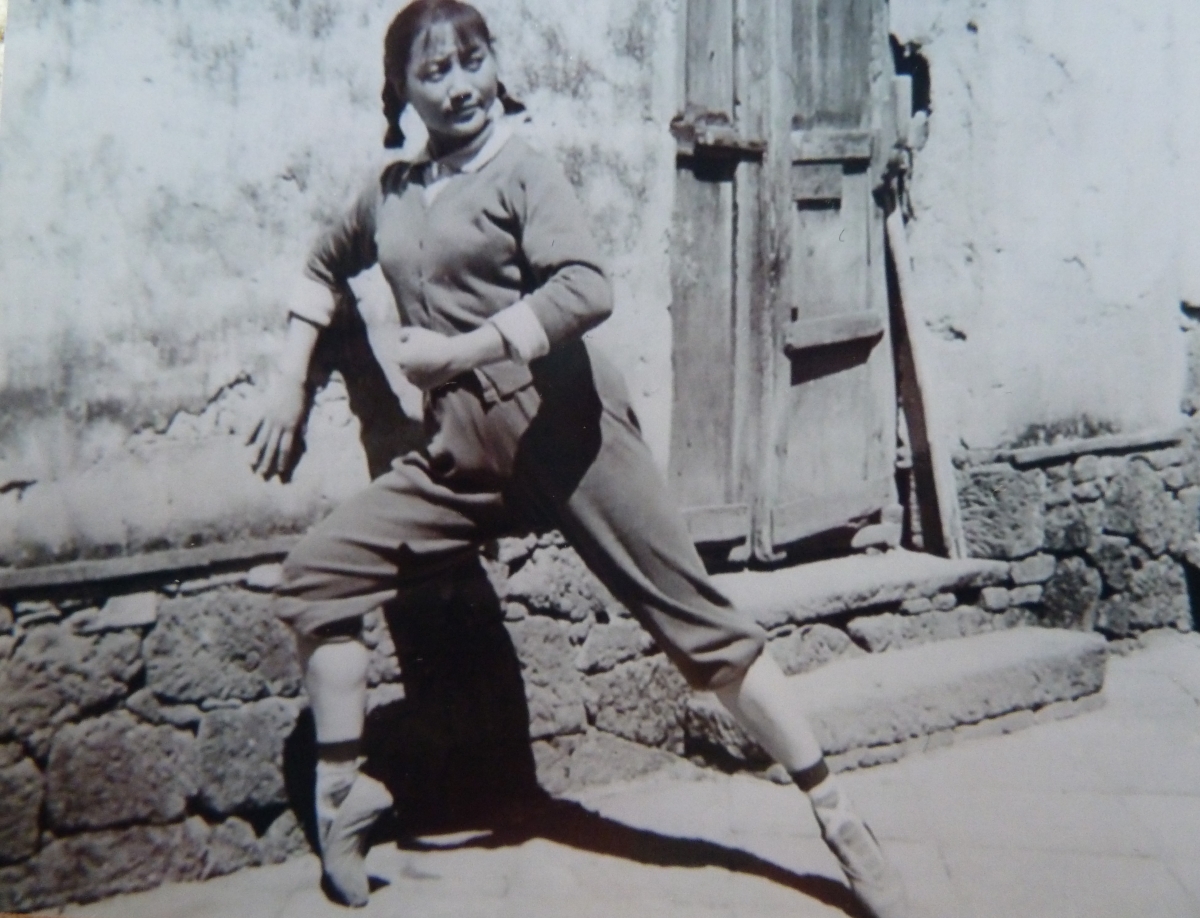 Combining dance, theater, spoken text, and video, Red is a striking documentary performance that takes its point of departure from the Cultural Revolution’s canonized ballet, The Red Detachment of Women. Red revisits this iconic ballet through memory, movement, and anecdotal material from the dancers. Join us as Wen Hui, a pioneer of contemporary dance in China, and her Beijing-based Living Dance Studio premiere this stunning new work in New York.

"One felt a bit bewitched…true originals"
— The Washington Post

"She is a truly contemporary artist … Drop everything and go see this."
— Le Monde

Wen Hui believes that the body holds memories and, through a complex and arduous process, she and her company extract these memories as movements:

Our body is an archive, the witness and carrier of history, a location to understand how the assembled histories and memories have inscribed themselves deeply on us. Our body is also a catalyst for memory and sites of transgressive impulses.

The all-female, multi-generational cast of four bring their personal relations to the revolutionary ballet to the fore, Red then becoming a dynamic container for the exploration of history and ideology. The "grandmother" of the company, Liu Zhuying, danced in original performances of The Red Detachment of Women. The younger Wen Hui looked up to Liu, when in the early 1970s, she was a young student at Yunnan Art School dreaming of being cast in the ballet. Li Xinmin is a generation younger than Wen and comes to Red from her unorthodox journey, from a rural mountainous town to becoming the housekeeper of the Living Dance Studio and then an unlikely segue to joining the dance company. Li Yuyao is the youngest in the cast, and at age 26 did not live through the Cultural Revolution, but resonates with the similarities between the main character and her own story, both coming from a rural village.

Join us for a pre-performance lecture by Zhuang Jiayun, the playwright and dramaturg in production of Red, on Thursday, November 15 and Friday, November 16 from 6:30 – 7 p.m. and a special pre-performance panel discussion that explores the history and influence of the revolutionary model theatrical works during the Cultural Revolution on Saturday, November 17 from 4 – 6:30 p.m. Each performance is followed by a Q & A session with the artists.

Wen Hui is a choreographer, dancer, and documentary filmmaker. Wen studied choreography at the Beijing Dance Academy and went on to become a pioneer of modern and contemporary dance in China, founding Living Dance Studio in 1994. From 1997 to 1998, she received a fellowship from Asian Cultural Council and went to New York to continue her practice and research on modern dance. From 1999 to 2000, she joined Ralph Lemon’s Geography Trilogy. In 2005, she and Wu Wenguang cofounded the Caochangdi Workstation in Beijing, and the annual Crossing Festival. In the same year, they initiated the European Artists Exchange Project and the Young Choreographer’s Project. Her work has been staged throughout China and is often seen on stage at major international dance and theatre festivals.

About the pre-performance lecturer and panel discussion moderator:

Zhuang Jiayun graduated from the Central Academy of Theatre in Beijing. Zhuang received her Ph.D. in Theater and Performance Studies from UCLA and held an Andrew W. Mellon Postdoctoral Fellowship. Zhuang is currently an assistant professor in the Department of Dramatic Art at the University of North Carolina at Chapel Hill. Zhuang frequently collaborates with the New Youth Theatre and Living Dance Studio as a dramaturg.