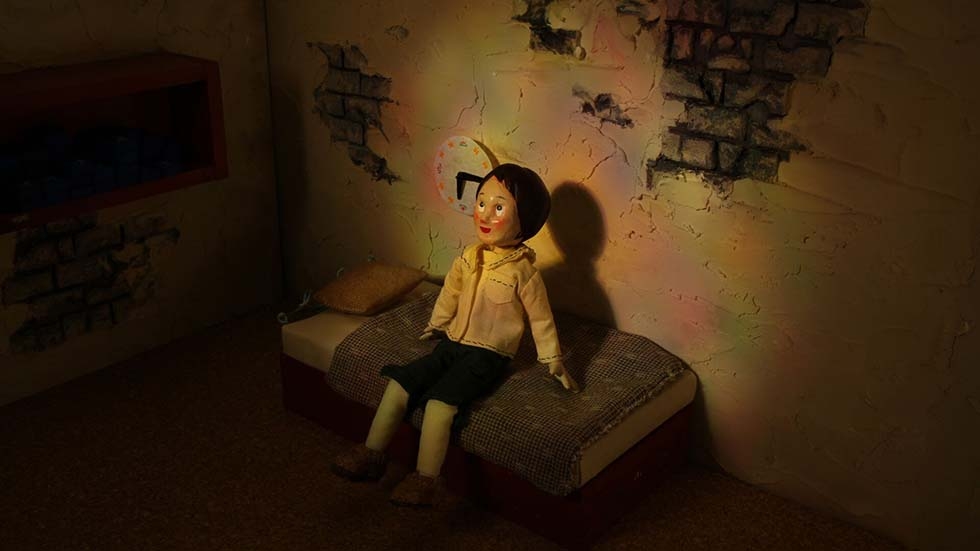 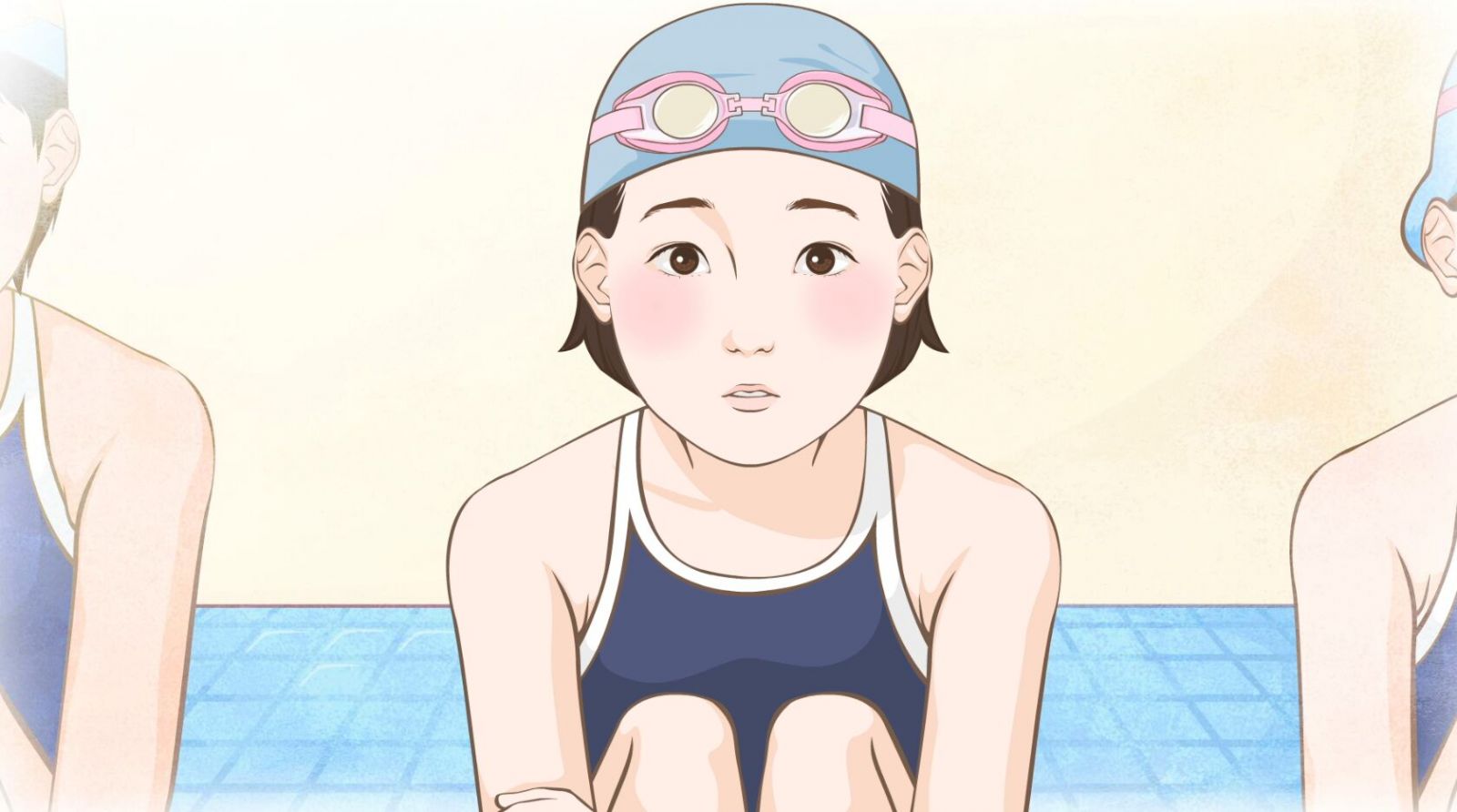 Eighth grader Yui longs to be a grown-up. She considers armpit hair the symbol of adulthood, so her classmate Takeo—who has the thickest underarm hair in the class—becomes her idol. Is it love? A coming-of-age story about puberty, love, and halting conversation. 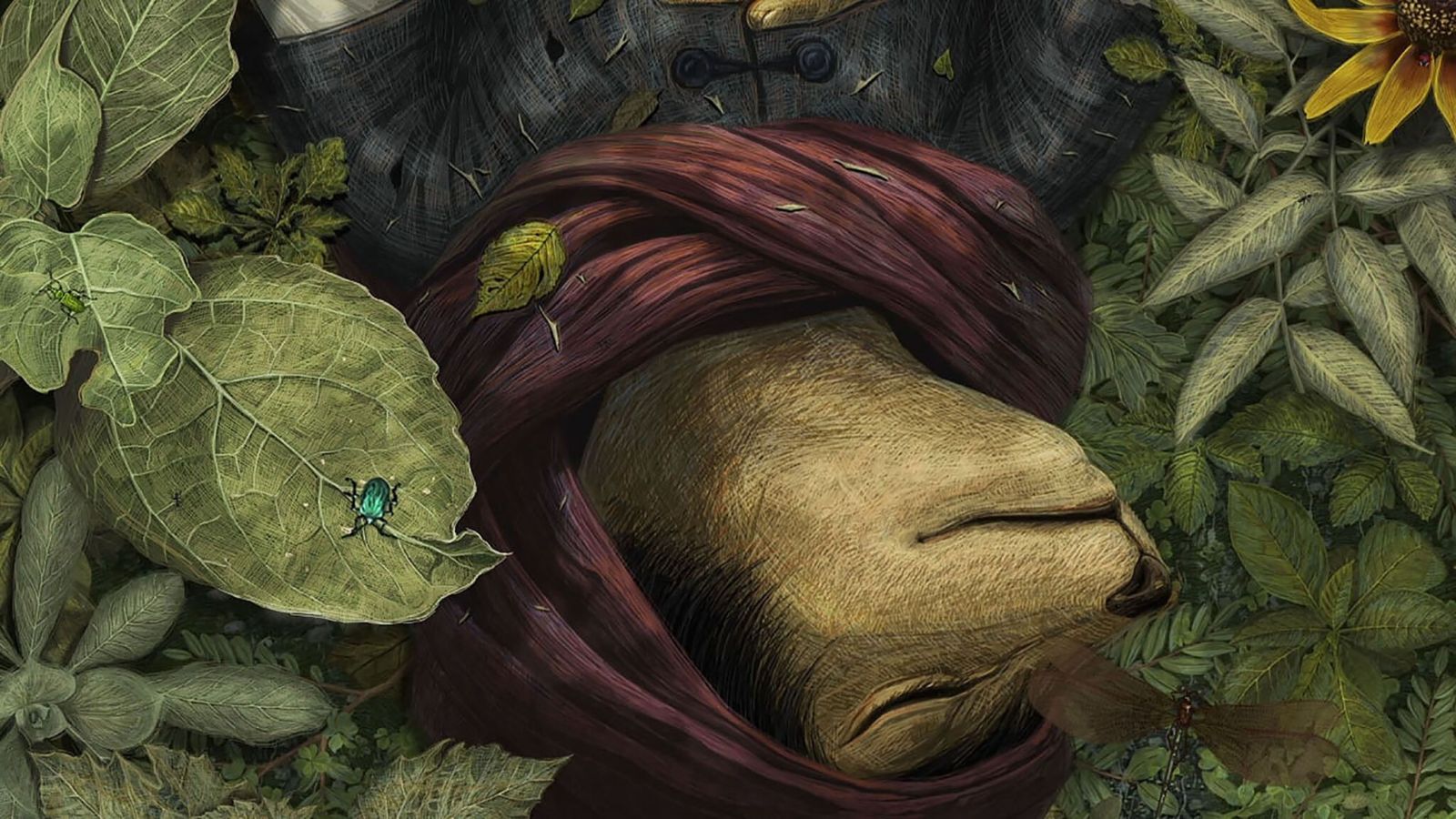 In the woods, every creature is sleeping. Listen carefully to their quiet breathing. It’s the sounds of this innocent world that called "Vita lakamaya".... 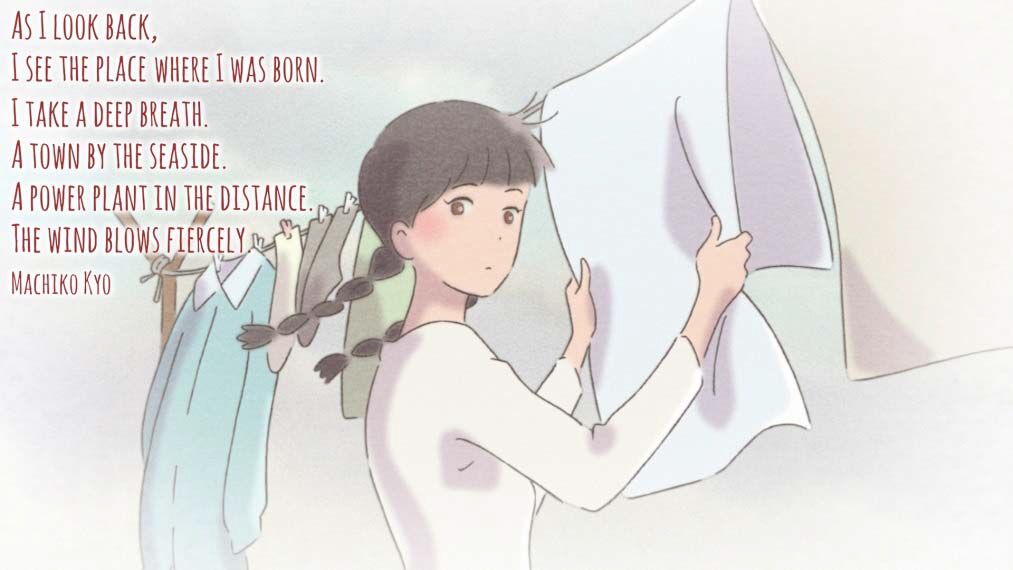 The earth shook. The sea roared. And then ...
There is a small solitary house standing by the seaside. A pigtail-braided girl has been living alone since that fateful day. Mail is no longer delivered, yet she hangs the laundry to dry as usual. A delicate fable of hope and rebirth in a cruel and gentle world after an unnamed disaster. 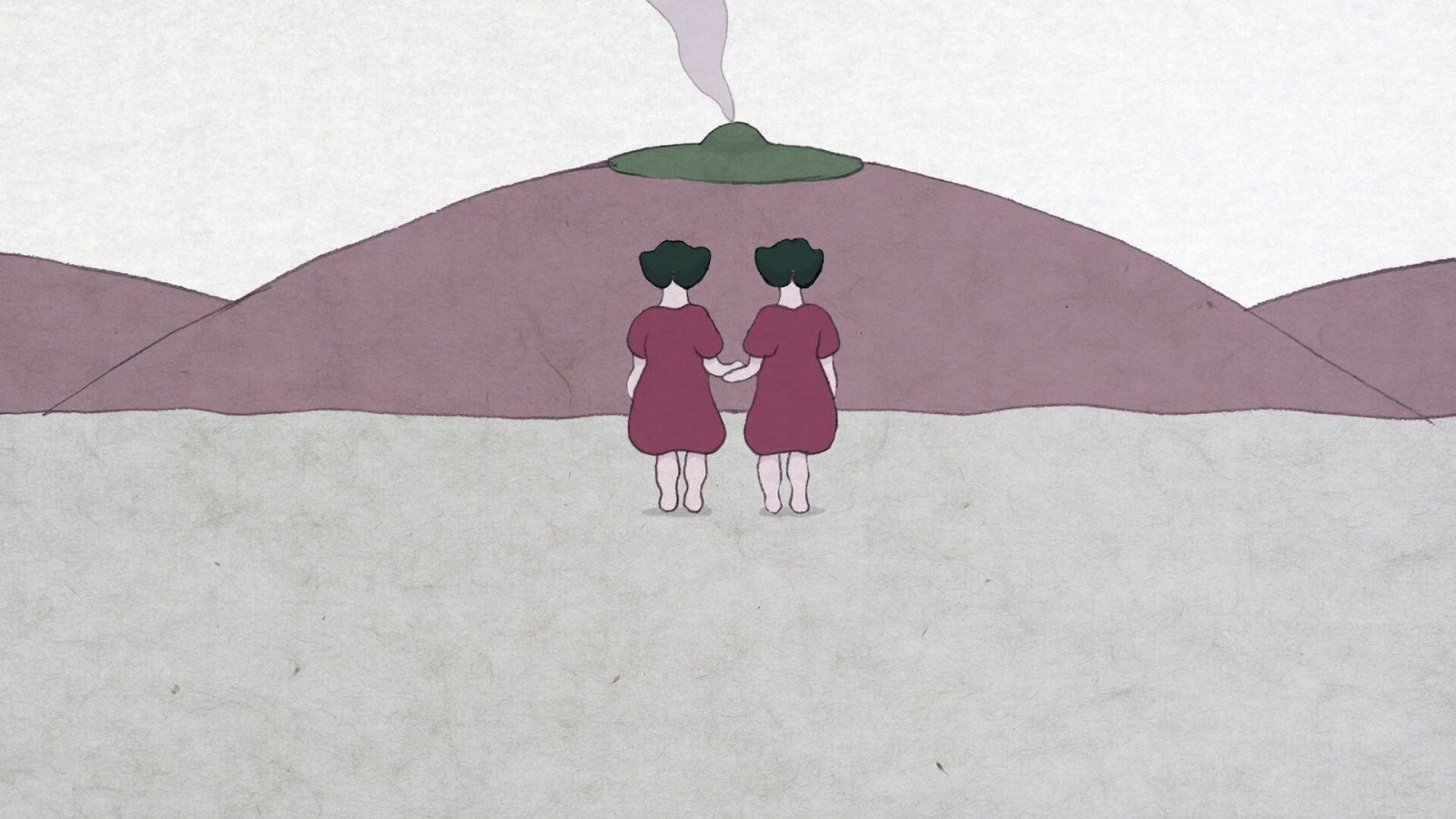 We are made up of two symmetrical parts: the left and the right. Not only our bodies but also our mentality, consists of twin elements, such as instinct and intellect, or the objective and subjective. These dual qualities make up a whole person. This animation humorously explores this fact, which we often take for granted. 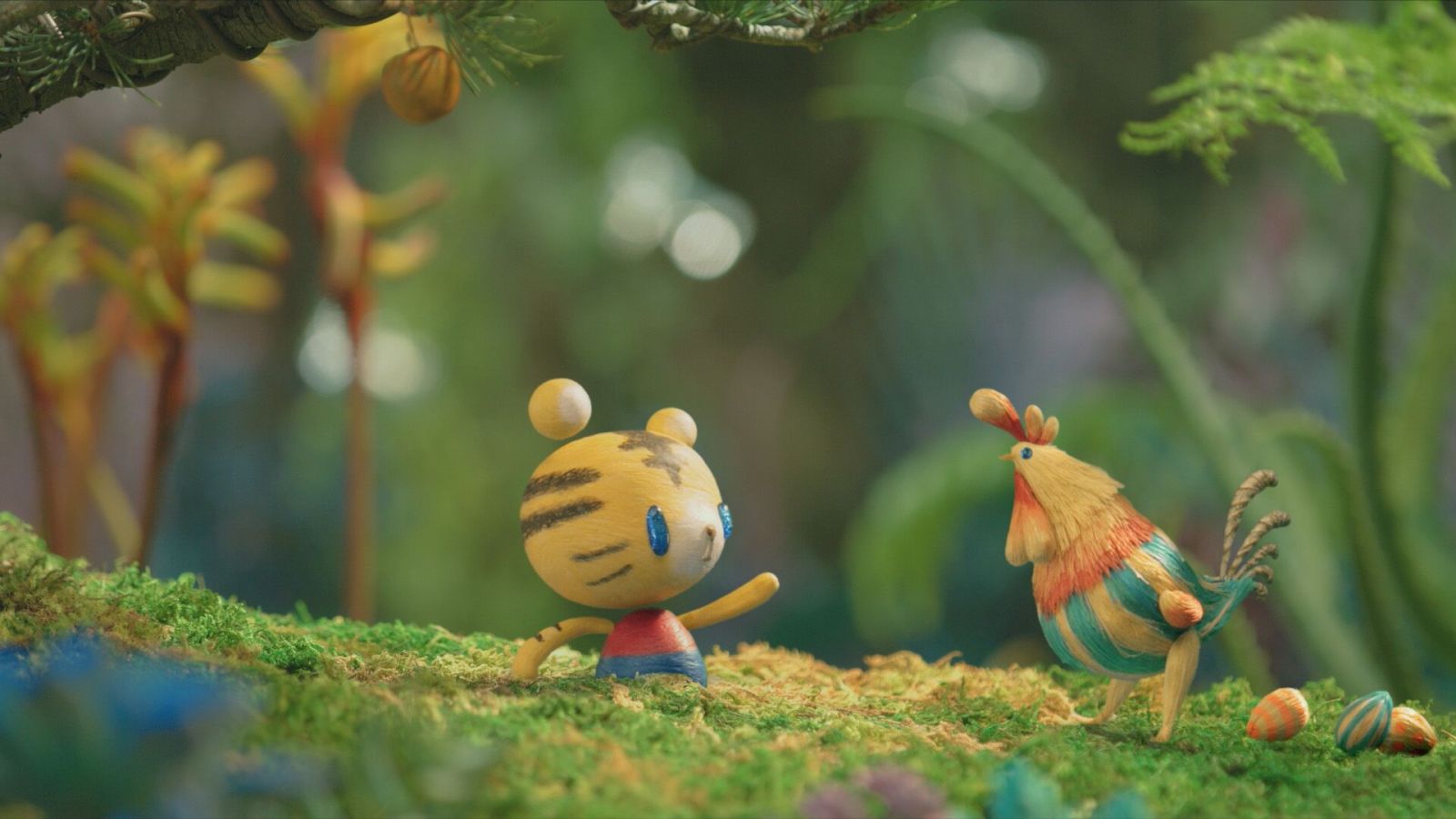 In a small, quiet forest, an energetic boy named Shimajiro falls into a hole. The residents of the forest gather to help him, but young Shimajiro only ends up hurting them. But when Shimajiro encounters great kindness, he is able to find kindness within himself. 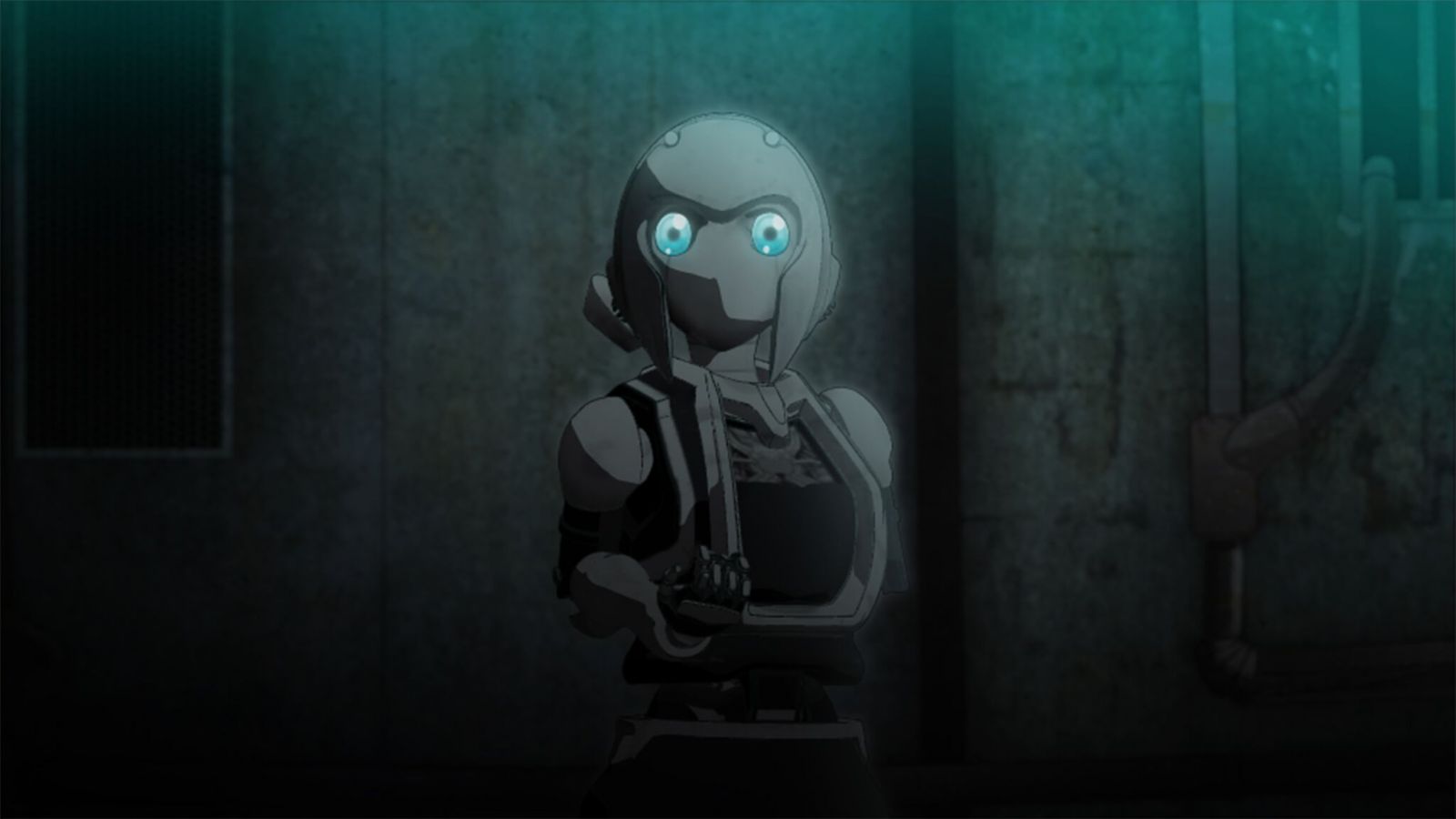 A robot wakes up among heaps of trash in the deep recesses of a dark alley. With no recollection of what happened before or after he was thrown away, will this robot try to return home to the family he worked for? 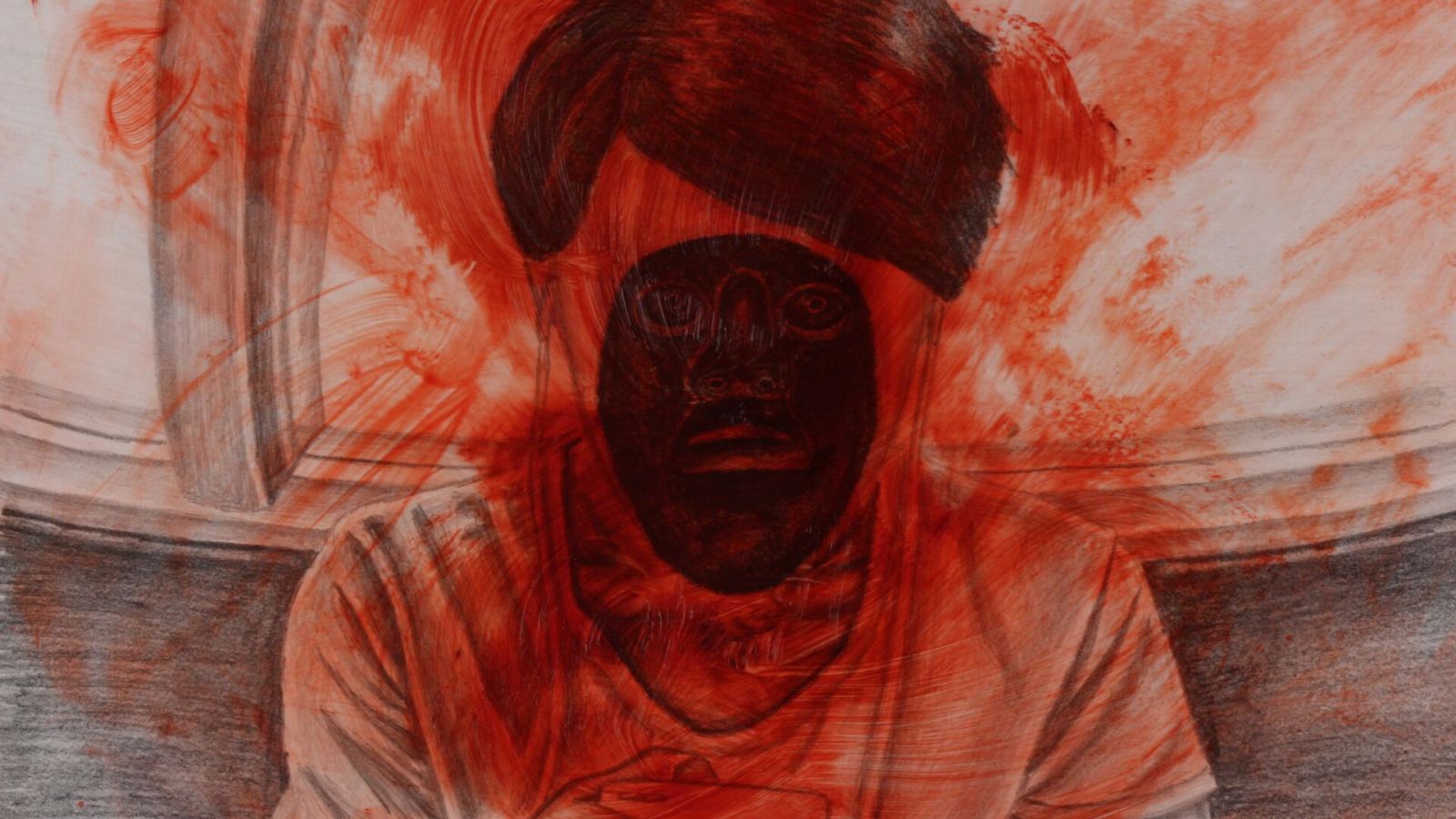 This hand-drawn animation focuses in on what we look at in everyday life. Set on a fantasy train representing a kind of mental landscape, a young man shuts himself off from the outside world by reversing his face so he does not see anything, while another man silently stuffs garbage into the face. 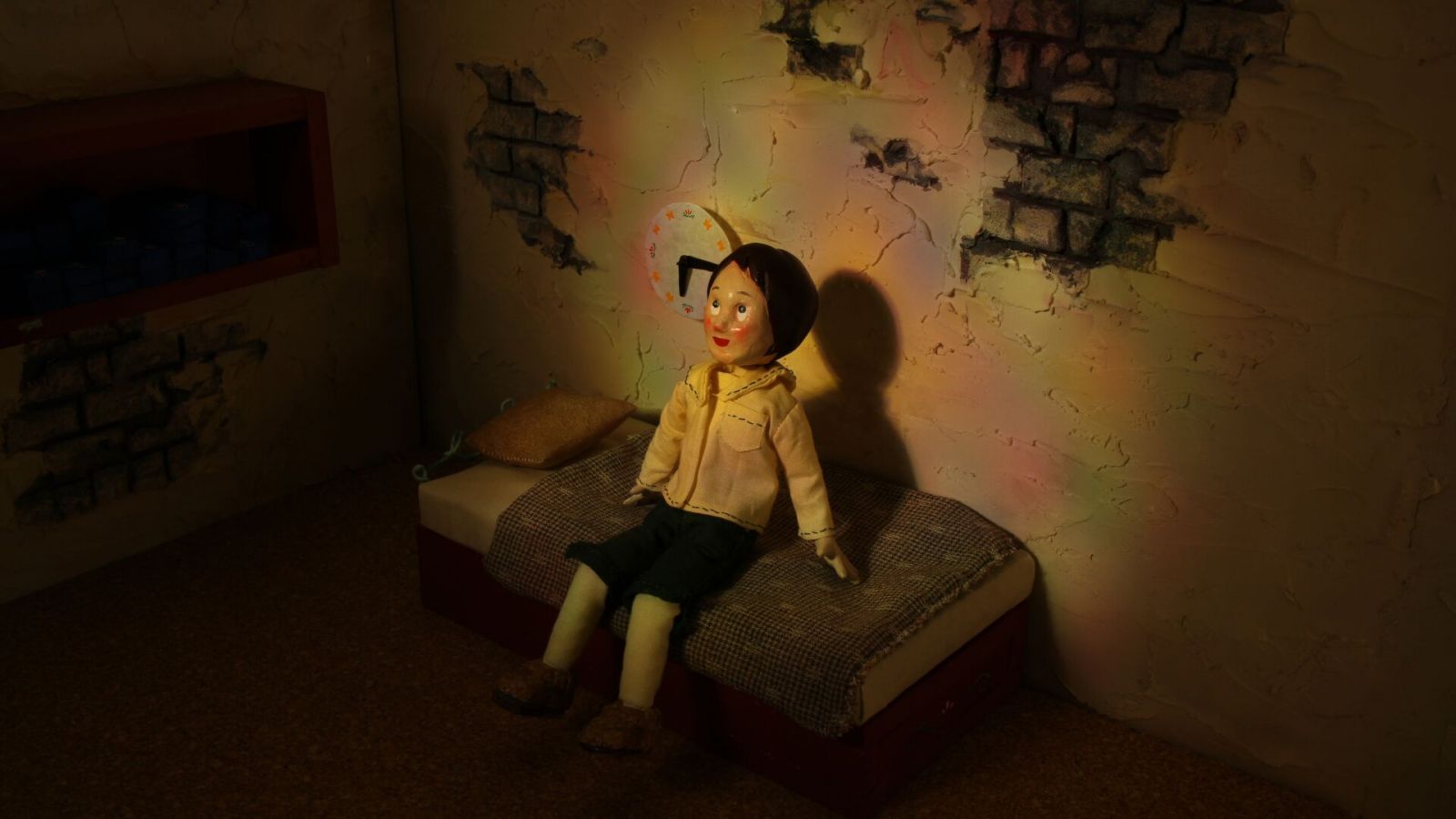 He is a clock work toy. His work is performing in front of the clock every three hours. One day, he meets the doll who is on the music box.