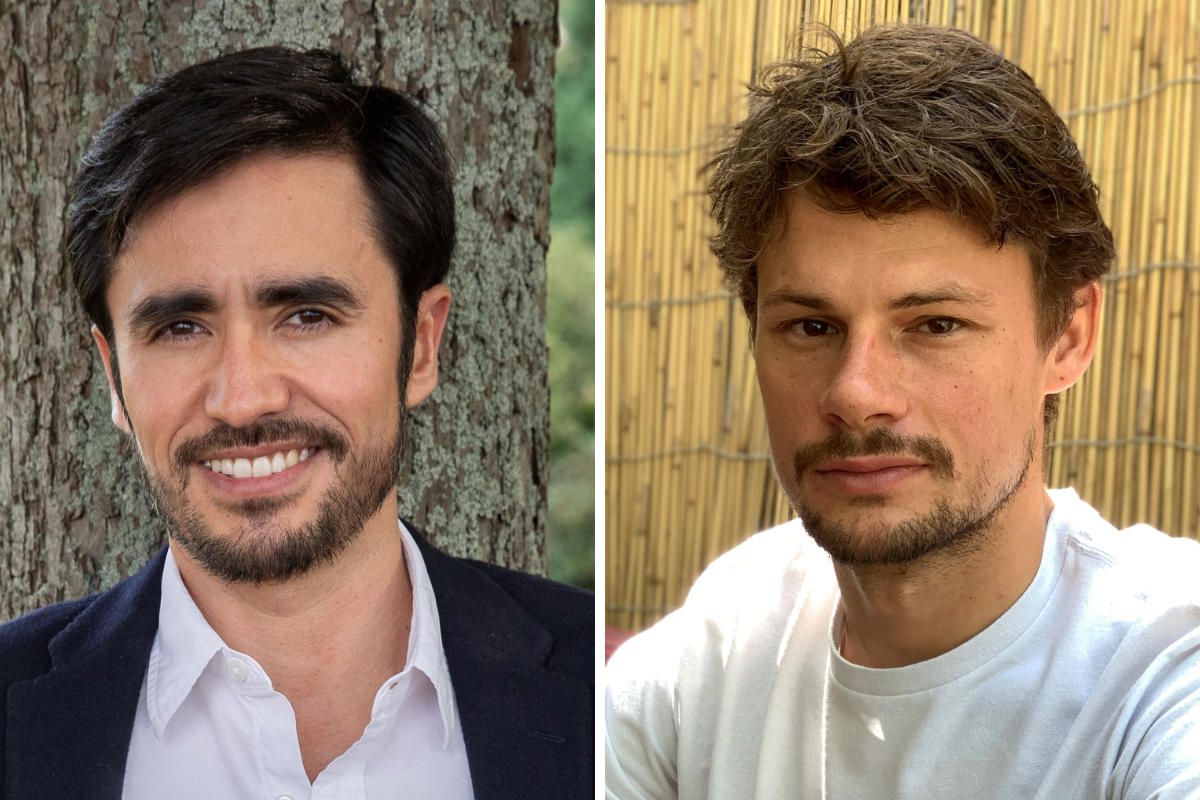 Join us for a webcast conversation with Matthieu Aikins and Jim Huylebroek, the 2022 winners of the Osborn Elliott Prize for Excellence in Journalism on Asia. They will join for a discussion of their coverage of Afghanistan — their account of the takeover of Afghanistan by the Taliban titled "Inside the Fall of Kabul" published in the New York Times Magazine.

The Oz Prize is awarded by an independent jury, which said in making the award:

“Exhibiting great courage and deep knowledge of a nation and its people, Aikins and Huylebroek traced the slow, and then sudden, collapse of a state on the surface committed to the ambitious ideals of its benefactors in Washington but struggling to administer even the most basic services. It was an extraordinary account of the final days of the U.S.-backed government and the resurrection of the Islamist government it had replaced 20 years earlier. Top U.S. and Afghan leaders failed to anticipate what was coming and now seems tragically inevitable. Remaining in Kabul amid the chaos after the Taliban takeover, traveling in local garb and speaking in local languages, the journalists focused on those who were stranded by that failure. They captured the destruction of a liberal vision of Afghanistan — a vision that may never have reached beyond the compounds and cafes of Kabul — and the tremendous, poignant loss for so many once-hopeful Afghans. Their reporting shows how massive historical events ultimately hinge on the actions of a few people in the span of a few hours or days. But while it was about a concentrated period, the prize-winning piece benefited from years spent learning the culture, the country, and the people of Afghanistan.” ”

The Osborn Elliott Prize is the premier honor bestowed for excellence in journalism on Asia. It honors the late Osborn Elliott, legendary journalist and longtime Newsweek editor, who set new standards for reporting and editing and became one of the earliest practitioners of civic journalism.

Dorinda Elliott is Executive Director of the Fairbank Center for Chinese Studies at Harvard University. Previously, she was Senior Vice President, Director of Programs, at the China Institute. Before joining the China Institute, she worked as Editorial and Communications Director at the Paulson Institute, founded by Hank Paulson, former U.S. Secretary of the Treasury. Before that, she worked as a journalist for 25 years, serving as Asia editor and Bureau Chief in Beijing, Moscow, and Hong Kong for Newsweek magazine and Editor-in-Chief of Asiaweek, among other roles.

Matthieu Aikins is a Pulitzer Prize-winning journalist and author who has reported from Afghanistan and the Middle East since 2008. He is a contributing writer for the New York Times Magazine, a contributing editor at Rolling Stone, and a Puffin Fellow at Type Media Center. His first book, The Naked Don’t Fear the Water, about an undercover journey to Europe with Afghan refugees, was published by Harper and Fitzcarraldo Editions in February, and is being translated into six languages. He received the 2022 Pulitzer for international reporting as part of a New York Times team that investigated civilian casualties from U.S. airstrikes. He has also won the National Magazine, Polk, and Livingston awards. He is a past fellow at New America, the Council on Foreign Relations, and the American Academy in Berlin, and his work has appeared in the New Yorker, Harper's, and the anthology The Best American Magazine Writing. He grew up in Nova Scotia, and has a master's degree in Near Eastern Studies from New York University.

Jim Huylebroek is a freelance photographer from Antwerp, Belgium. Months before graduating from photography school in his hometown, he moved to Kabul, Afghanistan, where he has been based since early 2015. In the summer of 2021, he was present when the Taliban entered the Afghan capital and the last U.S. troops left. He was part of the New York Times team that won the 2022 Pulitzer Prize for international reporting for their investigation of civilian casualties from U.S. airstrikes. He has been commissioned or published by The New York Times, Time Magazine, The Guardian, The Telegraph, Al Jazeera, The Washington Post, Der Spiegel, Paris Match and others. He has been a regular contributor to The New York Times from Afghanistan since 2017. His first photo book Afghanistan: Unsettled - Three years documenting Afghans on the move was published in cooperation with Norwegian Refugee Council in 2018. He has produced work in Afghanistan, Iran, Iraq, Turkey, Nigeria, Mali, Somalia and the Balkans.

Marcus Brauchli (Moderator) is the Jury Chair for the Osborn Elliott Prize for Excellence in Journalism on Asia. He serves as Managing Partner at North Base Media, a global venture-capital firm focused on media. His career in journalism has included stints as the top editor of both the Washington Post and The Wall Street Journal, where he spent fifteen years as a correspondent and bureau chief in Asia and Europe. 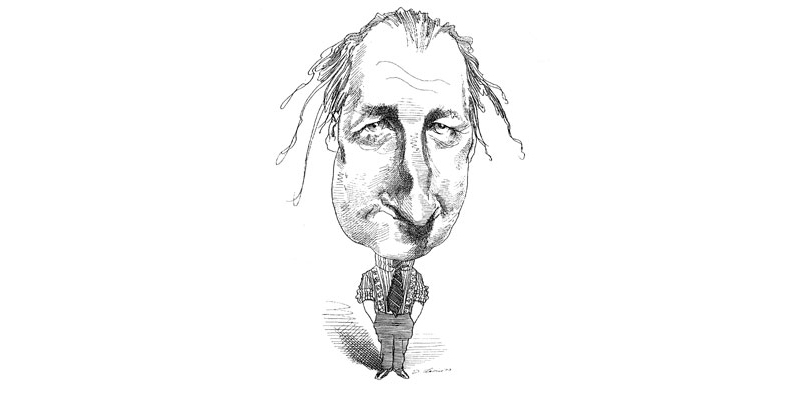