Chinese in America: Exclusion and Integration 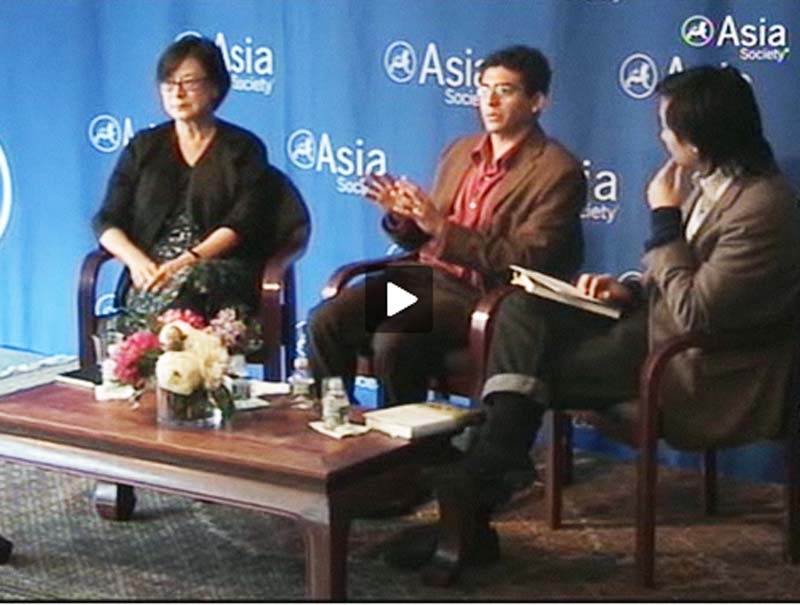 NEW YORK, October 7, 2010 - Two scholars have taken different approaches to explore the experiences of Chinese newcomers to the United States in the 1800s.

On Thursday, Asia Society hosted a discussion between scholars Mae Ngai and Aziz Rana on the Chinese immigrant experience in the 19th century, and how it reflects a larger narrative of exclusion and integration in American immigration history. The authors spoke with Asian American Writers Workshop Executive Director Ken Chen.

Ngai introduced her book The Lucky Ones, in which she traces the extraordinary history the Tape family, who were among the first of a new class of Chinese-Americans when they immigrated to California in the 1860s.

Starting with the patriarch of the family, Joseph Tape, whose Chinese name was Jiu Dip, the Tapes aspired to assimilate into American society. The matriarch, Mary Tape, never recorded any Chinese given name, and she and her husband courted in English and raised their children speaking English.

They avoided living in Chinatown and associated broadly with white Americans. Yet, the Tapes worked as interpreters, who lived on the margins of both Chinese-American and American society, never quite accepted into either sphere.

Following a narrative that is familiar to those who follow immigration debates today, Rana said that attitudes towards Chinese immigrants quickly shifted in the late 19th century to fear and mistrust, with proponents of the Act saying that the Chinese immigrants competed for jobs with American citizens, did not speak English, and would never assimilate.

Between both authors a picture of Chinese immigration begins to take shape that echoes the experience of many immigrant groups in America. Initial fear and distrust of new immigrant groups slowly yields to acceptance—at least until the next wave of "foreigners" arrives.

The Lucky Ones: One Family and the Extraordinary Invention of Chinese America by Mae Mgai

The Two Faces of American Freedom by Aziz Rana