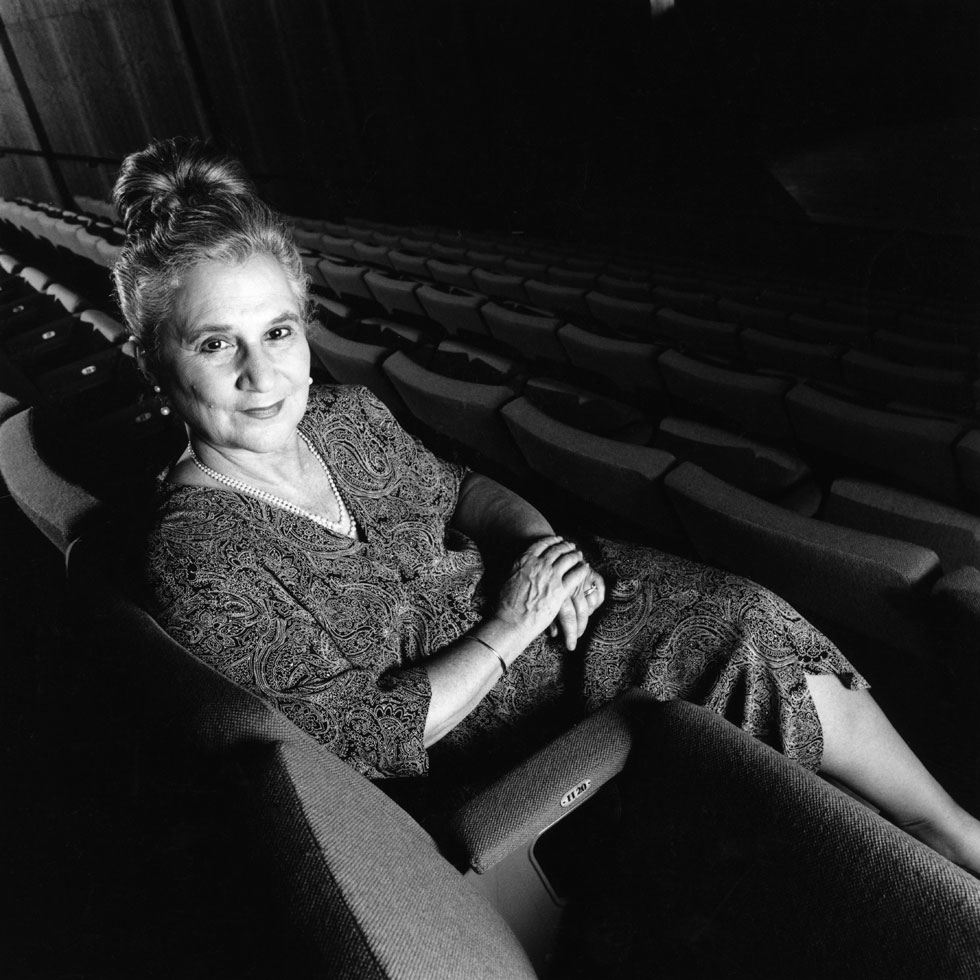 Gordon's career with Asia Society began in 1960, when, after several years with the Japan Society in New York City, she became a consultant to the Asia Society Performing Arts Program, expanding her activities from Japan to other Asian countries. In 1970, she was named full-time Director of the Performing Arts Program of the Asia Society in New York and, in 1987 became the Society's Director of Performances, Films, and Lectures, a position she held until her retirement in 1991.

Program from the Evening Memorial Ceremony

Program from the Afternoon Memorial Ceremony

On April 28, 2013 Asia Society celebrated Beate Gordon's life and legacy with an afternoon-long program of live performances interspersed with speeches and video interludes.

This program was made possible in part by President's Forum, endowed by the Hazen Polsky Foundation.