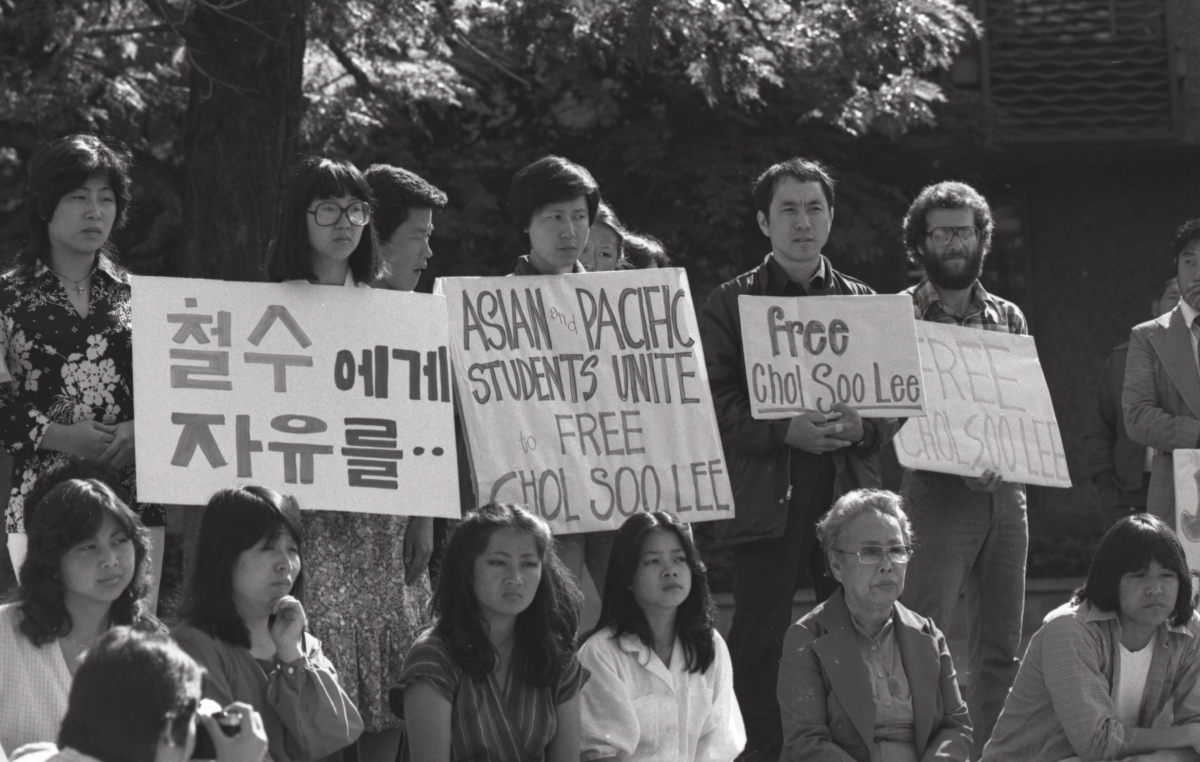 There's something for everyone to enjoy for Asian CineVision's 45th anniversary! Be one of the first to grab seats to AAIFF45 for the buzziest films, panels, Q&As, performances, and more.
Get your Gold Pass, Cine Pass, or Online All-Access Pass now!

This year’s festival is a hybrid festival running from Aug 3 – Aug 13, 2022. We have a full program of films, panels, Q&A’s, performances, and more! Most screenings will be available to view anytime during the festival in a VOD format.  For the full festival schedule visit AAIFF45.

In-person screenings and events at Asia Society run from August 3-7 and August 13, 2022

AAIFF45  kicks off with an exclusive in-person screening of the documentary FREE CHOL SOO LEE, directed by Julia Ha and Eugene Yi, with a reception to follow. In 1970s San Francisco, 20-year-old Korean immigrant Chol Soo Lee is racially profiled and convicted of a Chinatown gang murder. Sentenced to life, he spends years fighting to survive until investigative journalist K.W. Lee takes a special interest in his case, igniting an unprecedented social justice movement that would unite Asian Americans and inspire a new generation of activists.

AAIFF45 hosts the New York City premiere of Kamila Andini’s feature film YUNI, Indonesia’s entry for the 2022 Academy Awards and TIFF'21's Platform Prize winner. Yuni is a smart, teenage girl with big dreams of attending university. After two marriage proposals, she sparks gossip about a myth that a woman who rejects three proposals will never marry. Yuni must choose between the myth of a final chance at marriage, or her dream of future happiness.

AAIFF45's Closing Night honors New York City’s Chinatown and nods to Asian CineVision’s roots with its “Chinatown Beat" programming. Each short film in this block is by an ACV alum filmmaker. The program begins with the NYC premiere of Curtis Chin’s new documentary, DEAR CORKY. The film honors the legacy of ACV pioneer and community activist Corky Lee, who documented the APA community for over 50 years.