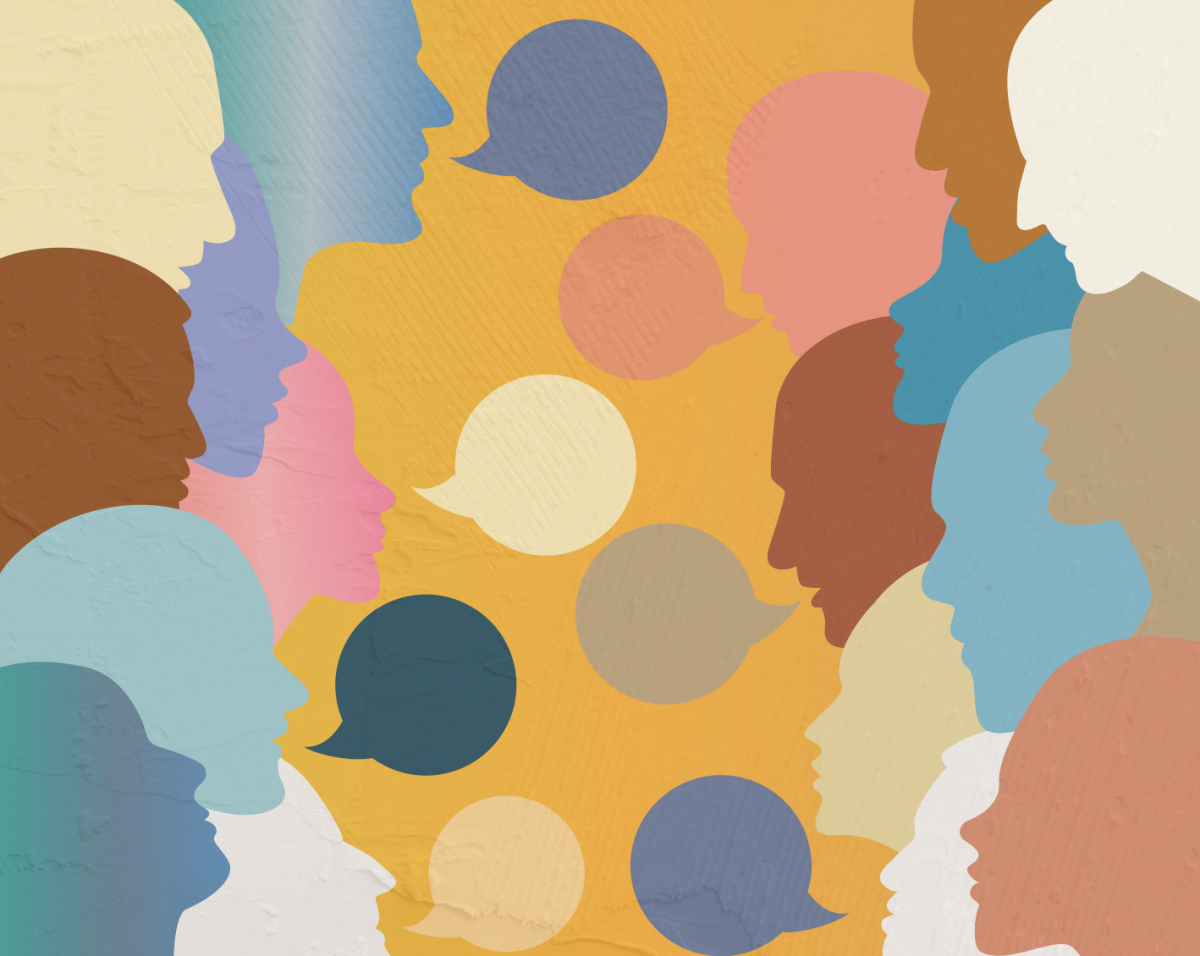 South and North Korea are still at war since the Korean War was only interrupted by the signing of a cease-fire agreement. Considering recent incidents involving drones flying beyond border crossings and the recurrent launch of short-range ballistic missiles from the North to the South, it is unpredictable yet alarming whether the Korean War will recommence. These shocking reports have South Koreans reconsidering the consequences of war. It is debatable whether Koreans are more concerned with domestic issues such as the economic recession and housing policy than what is happening north of the DMZ, however, there appears to be a shift in how people perceive the likelihood of war with the North as a result of the ongoing border tensions. In fact, as the Russian-Ukraine conflict demonstrated, war may become a sad reality for many of us anywhere in the world.

Question: Is there a global dread of war, or is it a sentiment that is more pronounced and prevalent in South Korea as a result of tensions with North Korea?