Temple, Scrolls, and Divine Messengers: Archaeology of the Land of Israel in Roman Times | 聖殿、經卷與使者：羅馬時代以色列地區之考古發現

Two of the world’s greatest archaeological finds – the Gabriel Revelation Stone, often called the “stone scroll” and a facsimile of the Isaiah Scroll, the oldest and most complete of the Dead Sea Scrolls, go on display in Hong Kong and China for the first time at the Asia Society Hong Kong Center, along with some 50 key artifacts from the Israel Museum, Jerusalem.

Temple, Scrolls, and Divine Messengers: Archaeology of the Land of Israel in Roman Times unravels the secrets and meanings behind the Gabriel Revelation Stone and the Isaiah Scroll, and through them, explores the significance of Jerusalem during the Second Temple period between the 1st century BCE and the 1st century CE. It not only examines the Gabriel Revelation Stone and the Isaiah Scroll within the historical, spiritual, material and social context of Judaism of the Second Temple era, but also looks at the life and times of the city’s inhabitants and the importance of their rituals and customs. In addition, the exhibition contains other rare items such as carved stone fragments from the Temple Mount complex, ossuaries and tools, glass and pottery from Jerusalem's Herodian Quarter and Khirbet Qumran in the Dead Sea region.The exhibition will be on view for a strictly limited 11-week season between November 4, 2014 and January 25, 2015 at the Chantal Miller Gallery.

*Each docent-led tour lasts for approximately 40 minutes.
*No registration required.
*Tours gather at the main reception.

Held on selected weekends during the exhibition period, the family tours aim to engage families in activities that foster a deeper understanding of the exhibition. Designed for families with children, family tours provide creative, hands-on opportunities for children to explore the gallery with their parents or caregivers.

* Admission to the exhibition is waived for participants of Family Tours.

Hong Kong to get a glimpse of largest of the historic Dead Sea Scrolls, South China Morning Post, October 30, 2014

In conjunction with the exhibition Temple, Scrolls, and Divine Messengers: Archaeology of the Land of Israel in Roman Times, Asia Society Hong Kong Center hosts a variety of related programming, including workshops and lectures.

Workshops:
Let’s learn about Hanukkah!
Christmas Tree and Ornaments for the Family
Become a Coin Archaeologist! 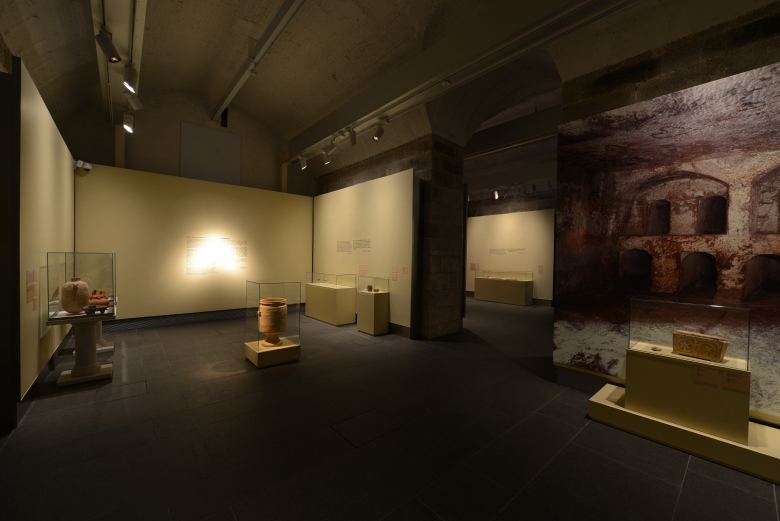 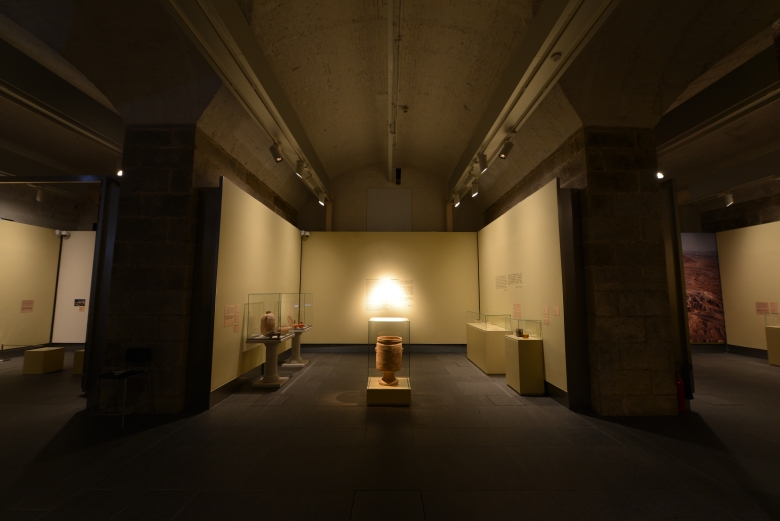 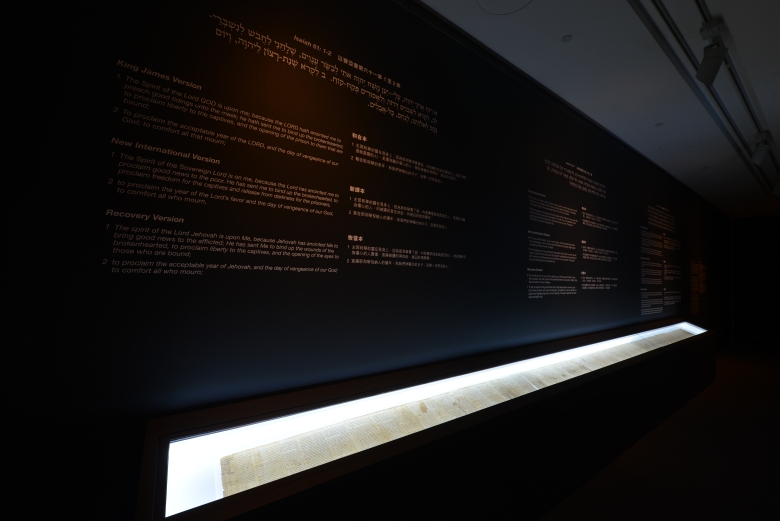