Installed as a site-specific exhibition, Shen Wei: Dance Strokes is the first major solo presentation of recent large-scale oil paintings by Shen Wei (b.1968) in Asia. Better known as a dancer and choreographer, Shen began his training as a traditional Chinese opera performer and painter at a very young age. During the 1980s, when China opened to the west, Shen began to explore oil painting and modern dance. After moving to New York in 1995, the artist continued to develop his painting as an autodidact. Shen’s large-scale oil paintings are conceived as extensions of his dance practice. The works evoke ink play, space and roiling forms suggestive of Chinese landscape traditions, while being a dancer’s wholly contemporary experiment with the material of energy. This exhibition is accompanied by a series of performances in the outdoor spaces of Asia Society Hong Kong Center by Shen Wei Dance Arts.

In Conversation with Shen Wei 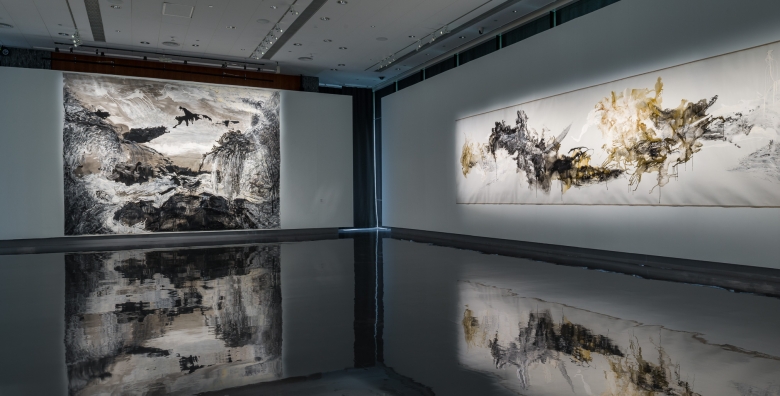 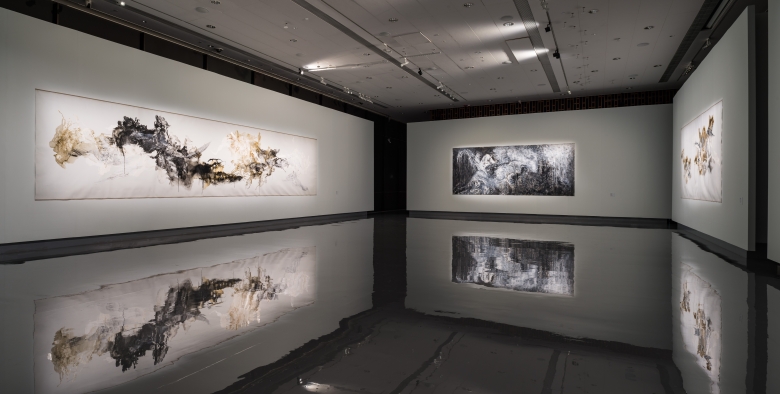 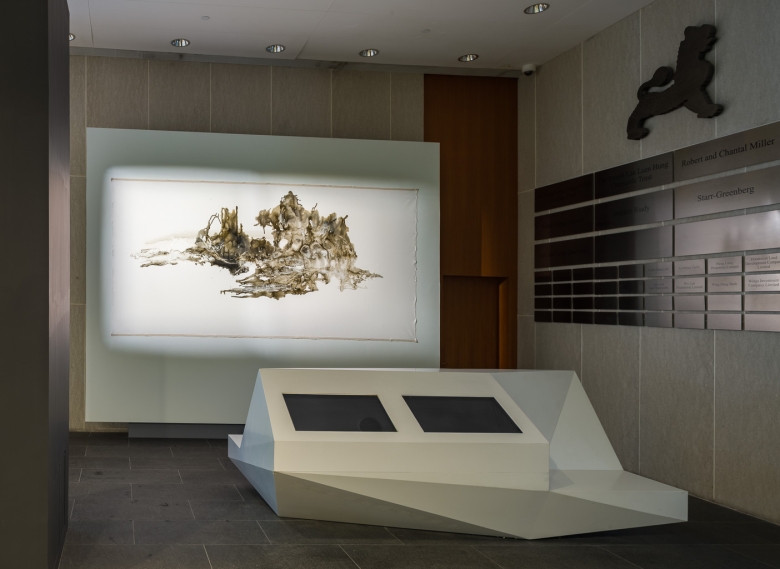