In Conversation with Shen Wei

Visual artist, dancer, and choreographer Shen Wei incorporates color, design, and imaginative use of space into his large-scale, theatrical paintings suggestive of Chinese landscape traditions. Join a discussion with this internationally renowned artist and Alexandra Munroe, Curatorial Advisor for Shen Wei: Dance Strokes, a site-specific installation of paintings and performances that will be on view at Asia Society Hong Kong Center March – April, 2016. 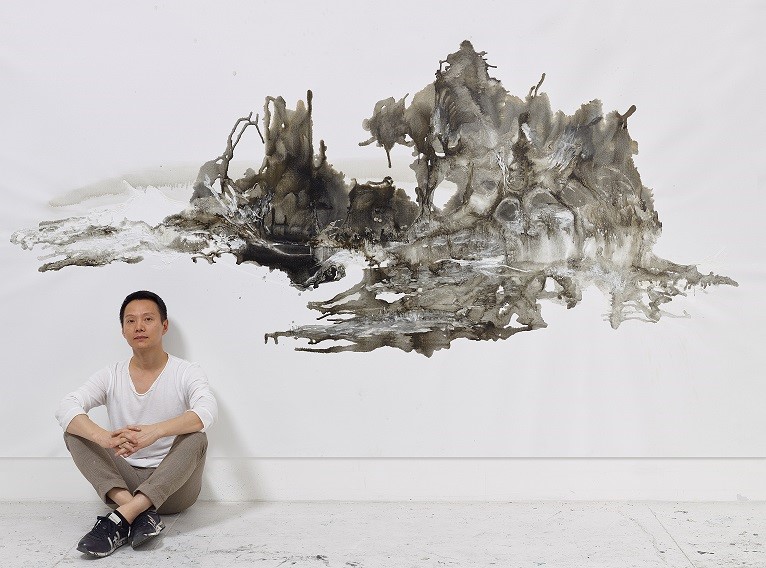 Shen Wei began his training as a traditional Chinese opera performer and painter at a very early age. During the ‘85 New Wave, when China opened to the west, he began his studies in realistic oil painting and modern dance. By 1991, he became one of the founding members of the first Modern dance company in China- The Guangdong Modern Dance Company. In 1995, Shen Wei moved to New York City after receiving a scholarship from the Nikolais/Louis Dance Lab. He became an independent artist and continued to develop his painting and dance in New York City. In 2000, he found his New York based company Shen Wei Dance Arts and toured internationally. Some of his commissioned works include the Park Avenue Armory, Lincoln Center Festival, The Metropolitan Museum of Art, Edinburgh International Festival, American Dance Festival, and the 2008 Beijing Olympics Opening Ceremony. By this time, Shen Wei earned a MacArthur Award, the Nijinsky Award, and the Guggenheim Fellowship. In the last decade, his abstract paintings have developed their own unique voice. His most recent paintings were presented in 2014 during Art Basel Miami Beach at the MDC Museum of Art + Design, as well as the Crow Collection of Asian Art in Dallas, TX, and in 2015 in London’s Fine Art Society and The Tucson Museum of Art in Arizona. 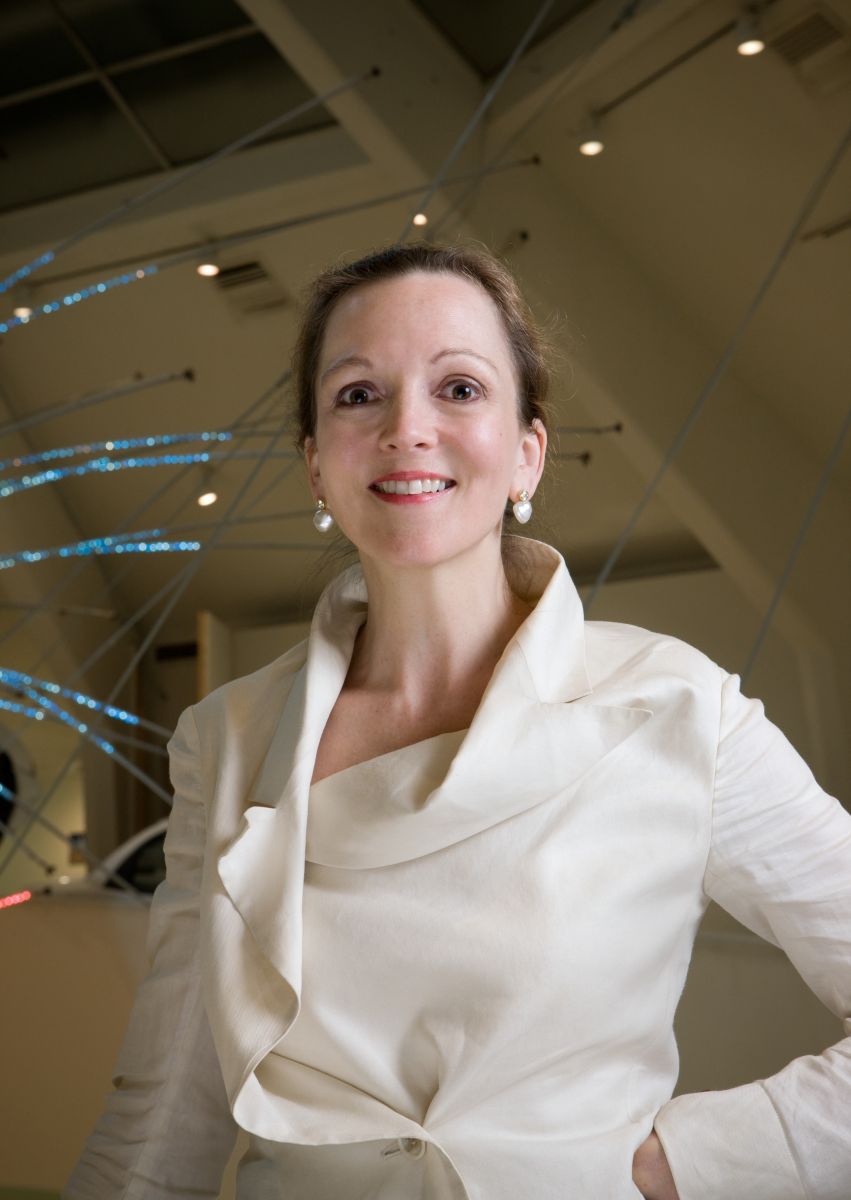 Alexandra Munroe, Ph.D. is an award-winning curator, Asia scholar and author focusing on art, culture and institutional global strategy. Currently the Samsung Senior Curator of Asian Art and Senior Advisor, Global Arts at the Solomon R. Guggenheim Museum and Foundation, she has led the Guggenheim's Asian Art Initiative since its founding in 2006. Under her leadership, the museum has presented groundbreaking exhibitions and scholarly publications on Asian art in a global context and has expanded its mission to study, acquire and exhibit art from beyond the Western world. Munroe is internationally recognized as one of the most influential scholar-curators of her generation and has been acclaimed as “catalytic” by Artforum. Over her 25-year museum career, she has worked on over forty exhibitions. Introducing artists, movements, and cultural ideas that have long been under-studied, she is recognized for establishing new levels of international critical acclaim for artists Cai Guo Qiang, Daido Moriyama, Yayoi Kusama, Lee Ufan, Mu Xin, and Yoko Ono, among others, and of bringing such historic avant-garde movements as Gutai, Mono-ha, Japanese otaku culture, and Korean Tanseakwa to international attention. Her project Japanese Art after 1945: Scream Against the Sky (1994) is recognized for initiating the field of postwar Japanese art history in the U.S. Raised in Japan, Munroe was Vice President of Japan Society, New York, and director of its museum from 1998-2005, where she presented innovative shows of pre-modern art and established the Society as the preeminent venue for contemporary Japanese art in the U.S.