Exactly How Powerful Is North Korea?

As the announcement of June 12 talks between President Donald Trump and North Korean leader Kim Jong Un dominates headlines, it’s worth considering a fundamental question: Exactly how powerful is North Korea? Led by Kim, described as a "millennial with nuclear ICBMs," the country is considered a formidable presence due to its nuclear capabilities and military strength. However, a closer look at other metrics reveals a different picture.

The Lowy Institute's Asia Power Index ranks 25 countries across Asia as well as the United States over eight measures including economic resources, military capability, resilience, and defense networks. The index ranked North Korea 17th overall, in spite of its top five score for military capability — that's because it came in worse than 20th in every other measure.

According to Hervé Lemahieu, the director of the Asia Power Index Project, North Korea’s low ranking is due to the index taking a broad view of what constitutes power. He pointed out that North Korea has a GDP that's smaller than Laos' — one of the poorest countries in Southeast Asia — despite having five times the population. "[Pyongyang] has to act basically as a criminal syndicate in terms of its economic relationships in the region, and is chronically dependent on trade with China," Lemahieu said during a presentation of the index at Asia Society last week. For those reasons and more, he added, "we probably overestimate North Korea's power."

However, North Korea’s ability to launch missiles at Hawaii and Guam, not to mention U.S. forces on the Korean peninsula and allies in East Asia, gives the country unique negotiating power. Asia Society Policy Institute President Kevin Rudd noted at the presentation that Kim Jong Un has been very effective in promoting his country's diplomatic interests using the little leverage and bargaining chips that he has. In addition to June’s meeting with President Trump, Kim has already conducted summit meetings with the leaders of China and South Korea — all achieved without making any significant concessions.

Despite North Korea’s military and diplomatic significance, Lemahieu warned against inflating the overall importance of the country in America’s broader strategy in the region.

"There are dangers in U.S. policy reducing Asia to the dimension of North Korea, which appears to be the preoccupation of Trump, insofar as he thinks of Asia," he said.

Watch the complete video from last week’s rollout of the Lowy Asia Power Index below: 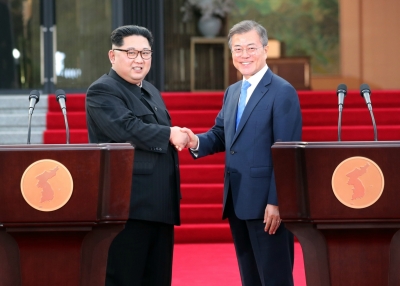 The Historic Summit in Korea — What Next?

Kim Jong Un's visit to South Korea marks a step forward in one of the world's most intractable conflicts — but enduring peace is still a ways off. 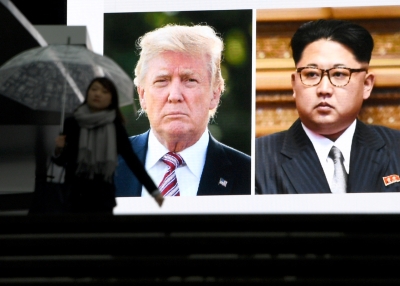 Would a meeting represent a major breakthrough in U.S.-North Korean relations? Or is it simply a ruse to extract American concessions? 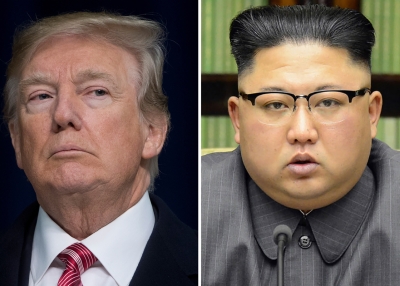 Why Talking to North Korea Is Important — Cheating or Not

Asia Society experts explain the logic of negotiating with Pyongyang.