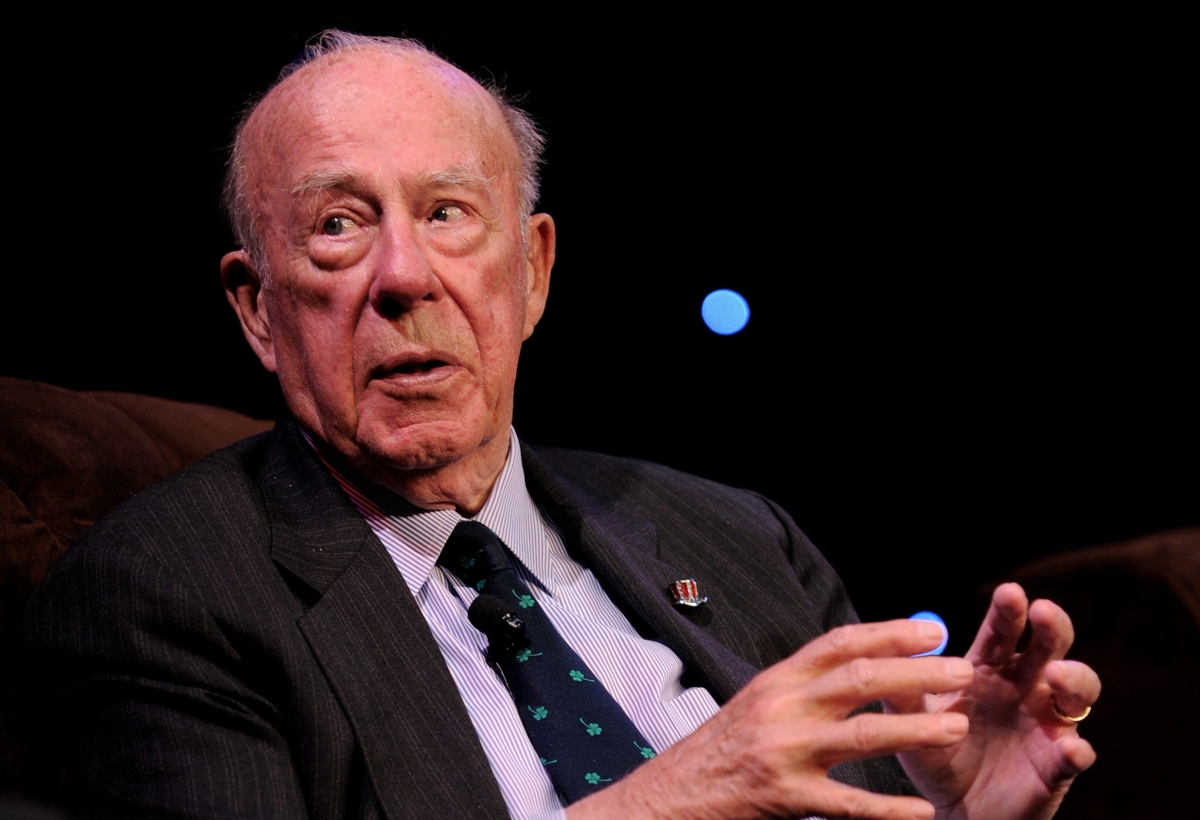 The life of George Shultz, who died on February 6 at the age of 100, reads like a journey through 20th century American history. After graduating from Princeton University, Shultz enlisted in the Marines during World War II and began his long career in government during the Eisenhower administration. Shultz was a member of President Nixon’s cabinet before serving as President Reagan’s Secretary of State for six and a half years. Following his retirement from government service, he remained an active voice in foreign policy debates about, among other subjects, arms control and climate change.

Shultz was also a valued member of the Asia Society family, serving as honorary chair of our Northern California center. Last month, Asia Society Northern California’s annual conference on the future of U.S.-China relations included a tribute to Shultz on the occasion of his 100th birthday. In this episode of Asia In-Depth, we’re going to hear a conversation that Shultz had with another former Secretary of State, Henry Kissinger —  himself 97 years old —  and Asia Society Policy Institute Vice President Daniel Russel.