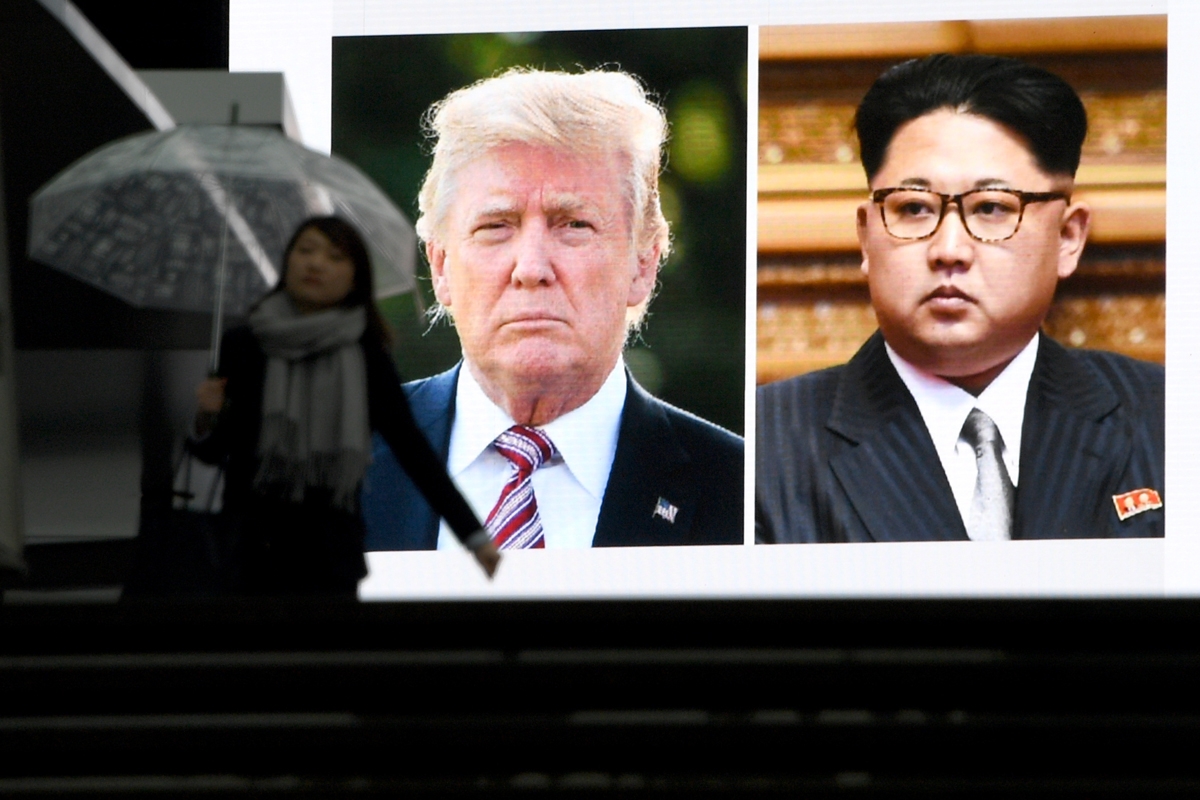 On Thursday, March 22, Daniel Russel will moderate a discussion between veteran diplomats Christopher Hill and Robert Gallucci on negotiating with North Korea. The program will be available via free live webcast at 6:30 p.m. New York time.Learn more

The news that President Trump plans to meet with Kim Jong Un — the first face-to-face meeting between sitting North Korean and American leaders ever — is a stunning development in the conflict between the two countries over Pyongyang's nuclear weapons program. It's also, for Trump, a significant about-face: The president had once dismissed diplomacy with North Korea as "a waste of time" and as recently as last fall, threatened to "totally destroy" the country in a speech delivered at the United Nations.

Was North Korea's offer to meet Trump a genuine attempt to de-escalate the crisis? Or is it simply a ruse to extract concessions from an American president who has long claimed prowess as a negotiator?

Here's what Asia Society experts have said about the news. (We'll add more reactions to this page as they come in).

[North Korea has] long said that ‘if the president would engage directly, then who knows what’s possible? The fact that they’re looking for the face and the legitimization and the validation of direct engagement of the president of the United States is not new. And it’s not inconsistent with their strategy of seeking to be treated like the Soviet Union, seeking to be accepted as a nuclear peer.”

While there are concerns that the summit was arranged hastily, and that meeting in May won't give the American side much time to prepare, this is the best chance for the reduction or removal of tensions in the Korean peninsula that the world has seen in years, if not decades. Unless it's a total disaster, or the North Koreans renege on a deal shortly after its signed, this could be a big win in the short term for Trump.

It’s fair to say, ‘Hey, the things we tried in the past didn’t work, so we’re going to try something different.’ But the reality is that you should take that kind of risk in a very considered way. And it’s unclear to me that this agreement to meet really happened in a thoughtful, considerate way.

It’s not just going to be the president and Kim Jong Un hammering out this deal. It’s going to be the staffers who do all the work leading up to the event to make it possible. And you really want to give them time and space so they have a good result.

I’ve got my fingers and my toes crossed.