Why Talking to North Korea Is Important — Cheating or Not 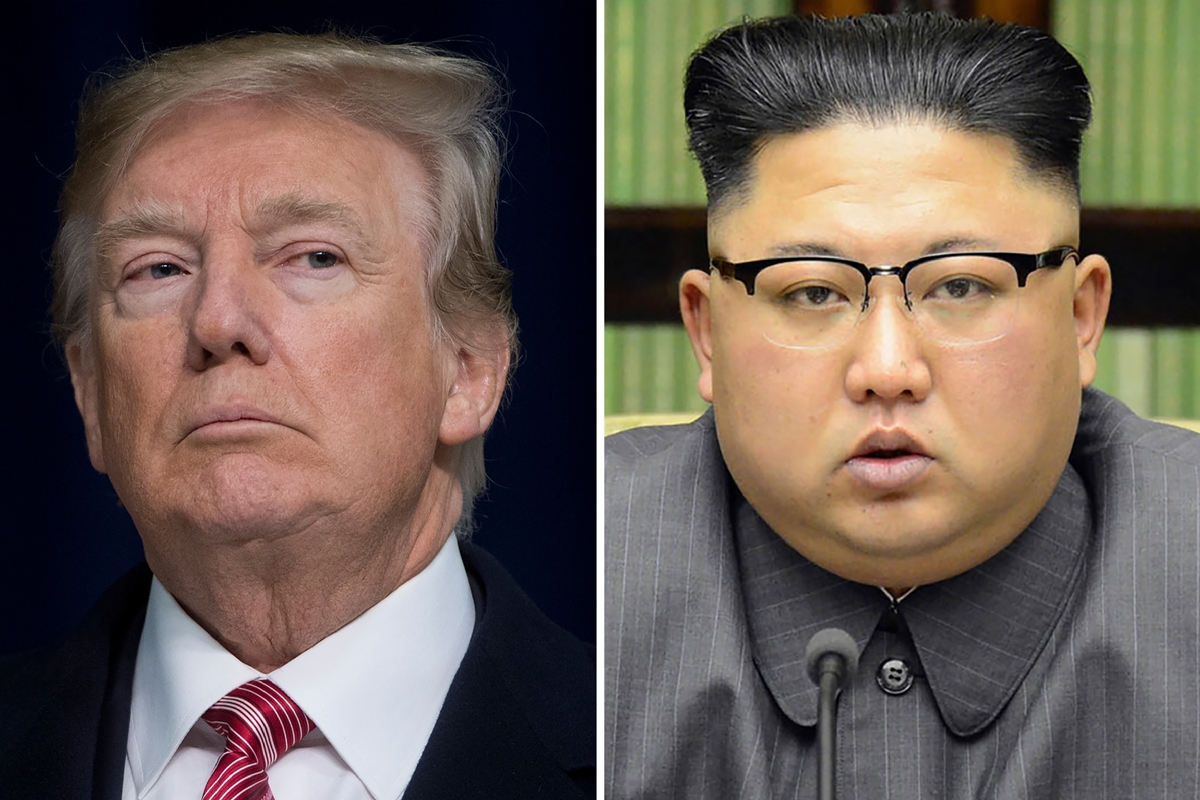 Even by the dizzying standards of the Trump administration, it's been a busy few weeks on the North Korea front. After President Trump announced the stunning news that he would soon meet with North Korean leader Kim Jong Un, the American president shook up his national security team by replacing Secretary of State Rex Tillerson with CIA Director Mike Pompeo and appointing John Bolton national security advisor. Meanwhile, this week Kim traveled to China — his first trip outside of North Korea since assuming power in 2011 — for a meeting with President Xi Jinping and pledged to denuclearize the Korean peninsula.

The proposed summit between Trump and Kim would mark the first time that a sitting U.S. president meets with a North Korean leader, defying skeptics who question the wisdom of negotiating with a regime that has consistently cheated on its commitments. But Robert Gallucci and Christopher Hill — two of the very few individuals with experience negotiating with Pyongyang — told an Asia Society audience last Thursday that the possibility North Korea may cheat should not deter the U.S. from entering into talks. Gallucci explains the logic here:

One prominent critic of diplomatic negotiation with North Korea happens to be the newest member of the Trump administration. As U.S. Ambassador to the United Nations under President George W. Bush, Bolton earned a reputation for his uncompromisingly hawkish foreign policy views. Gallucci argued that his appointment was "very bad news" for the United States and not a "brilliant or subtle move" by President Trump.

This week, Russel joined Asia Society Policy Institute President Kevin Rudd and former South Korea Foreign Minister Yun Byung-se in Hong Kong to discuss the North Korea situation in depth — including the implications of Kim Jong Un's meeting with Xi Jinping. The complete video from this program is below: