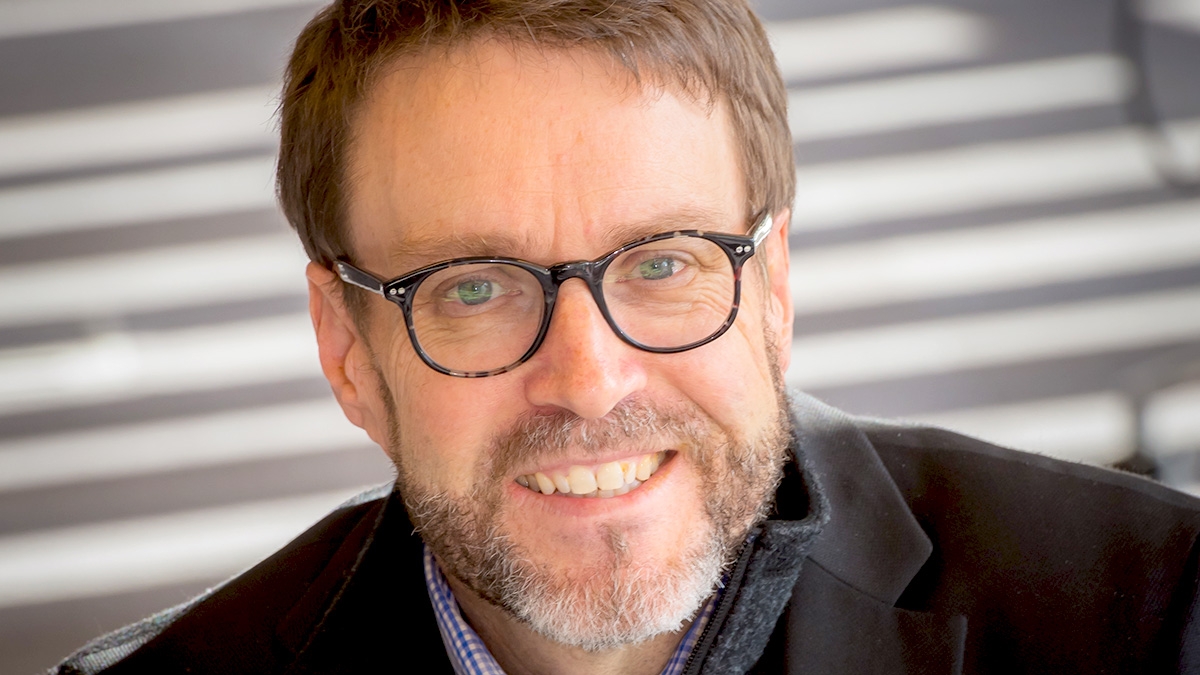 Asia Society Australia today announces the appointment of Professor Greg Barton, one of Australia’s leading scholars on Indonesia, as its latest Scholar-in-Residence.

The appointment supports Asia Society Australia’s strategy to be the nation’s leading business and policy think tank on Asia.

Greg is Research Professor in Global Islamic Politics in the Alfred Deakin Institute for Citizenship and Globalisation (ADI), Deakin University where, since August 2015, he has led research on Islam and civil society, democratisation, and countering violent extremism. From 2007 to 2015 he was the Herb Feith Professor at Monash University.

He has over three decades of experience in researching Indonesian politics and society. Greg’s work on ‘Liberal Islam’ in Indonesia, his biography of Indonesian president Abdurrahman Wahid, and his study of the terrorist group Jemaah Islamiyah have been widely influential. He has been active in the inter-faith dialogue initiatives and has a deep commitment to building understanding of Islam and Muslim society.

The central axis of his research interests is the way in which religious thought, individual believers and religious communities respond to modernity and to the modern nation state. His work extends more broadly to international relations, security studies and comparative international politics.

His most recent book (co-edited and written with Matteo Vergani) is Countering Violent and Hateful Extremism in Indonesia: Islam, Gender and Civil Society (Palgrave 2022). His recent ARC-funded projects include research on the intersection of religion and politics in Indonesia, the Philippines, Myanmar, Bangladesh, Pakistan and Australia.

Asia Society Australia thanks its long-standing corporate member Deakin University for encouraging and supporting this appointment.

We welcome Professor Barton to Asia Society at a time when the new Government seeks to strengthen Australia’s relationships with Southeast Asia. Greg joins us when Prime Minister Anthony Albanese and Foreign Minister Penny Wong are in Jakarta to inject new energy into the Australia-Indonesia political, diplomatic and trade relationship. Greg’s work will be critical for understanding the potential, opportunities, and limitations of the partnership with our northern neighbour.

Launching his residency alongside this historic visit, Greg writes on the political history of the Australia-Indonesia relationship and the unrealised opportunity for partnership.