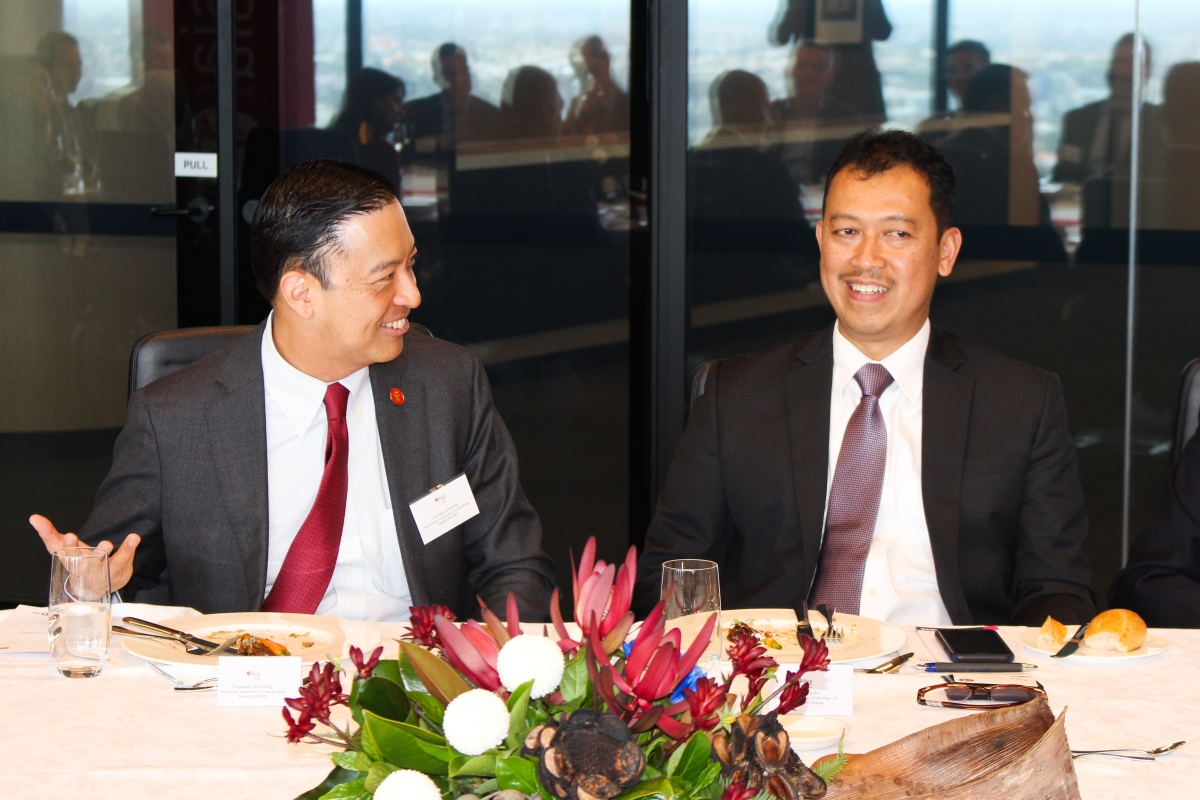 He gave his insights on the trajectory of the Indian economy, the upcoming Indonesian elections, and the state of play with regional neighbours, assuring guests that regardless of political change and exchange Indonesia would remain open to trade and investment.

Politics back home have proved unpredictable with Indonesian President Joko Widodo choosing a conservative Muslim cleric Ma'ruf Amin as his running mate for next year's election. Despite the upheaval, Lembong was positive about the development of Indonesian politics, marking a shift away from nationalism and bureaucracy. He warned against a revision of race-based politics and instead endorsed a move to economic-centric elections.

Moving out into the region, Lembong urged Indonesia to amp up its game, still very much on the back foot of Vietnam in the race for foreign investment.

‘I’ve been banging on the table about the need to be competitive on tax holidays…China and Vietnam hand out 30-years, whereas Indonesia has only recently given 20,’ he said.

China’s One Belt One Road (OBOR) project was marked another shape-shifter, yet Lembong remained adamant that Indonesia must eventually embrace it.

‘The region has too much to gain from a successful Belt and Road and too much to lose from a failing one. If we think China is scary when it’s successful, it will be 10-times this when it’s not,’ he said.

Whilst other nations including Pakistan and Sri Lanka have wound up with unmanageable debts, Indonesia’s slow take to OBOR has worked in its favour.

‘We were lucky to be slow because now we can learn from other countries mistakes. We know that the more opaque, exclusive, and non-professionalised the projects are, the lower the chance of success,’ he said.

Lembong used this model as a template for the Australia-Indonesia economic and trade partnership, declaring that if it remains open and inclusive it is bound for success.

‘I hope to roll out the red carpet express lane for Australia on all matters of trade,’ he said. 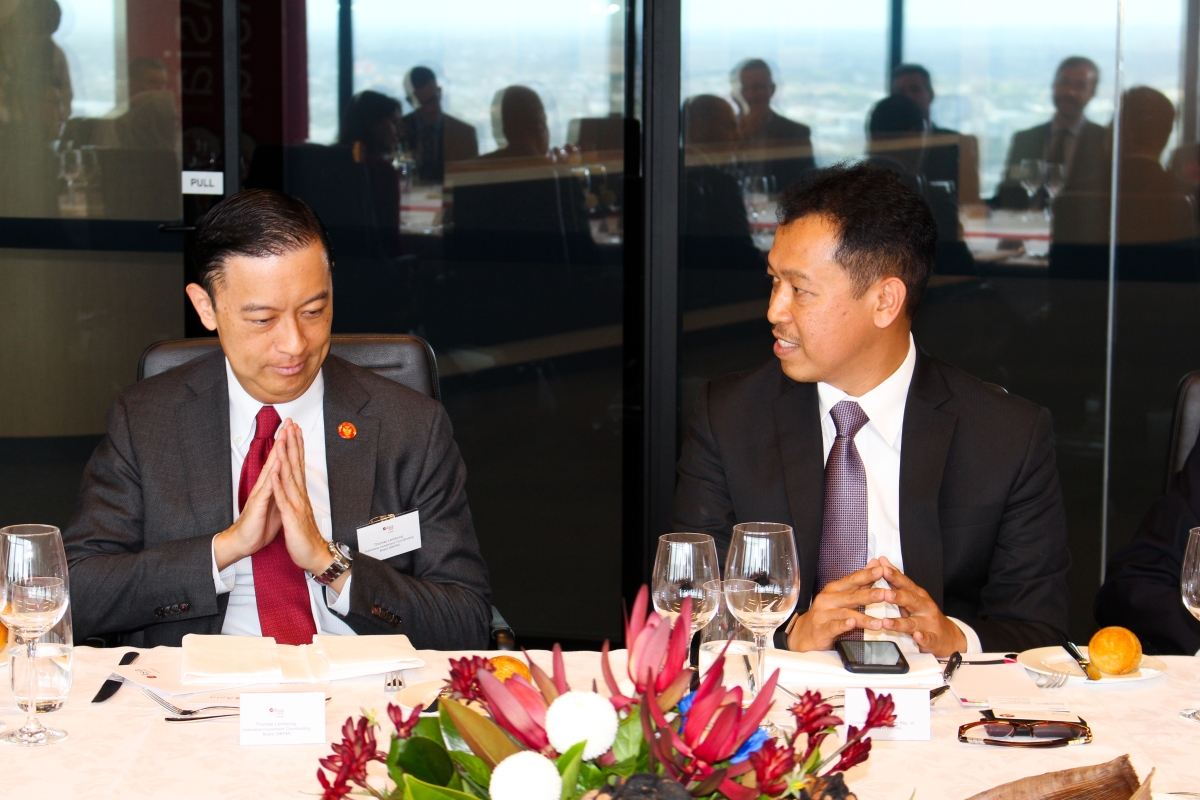 This event was proudly hosted by HSBC.