Leaders on Asia | Thumbs up for Australia Indonesia partnership 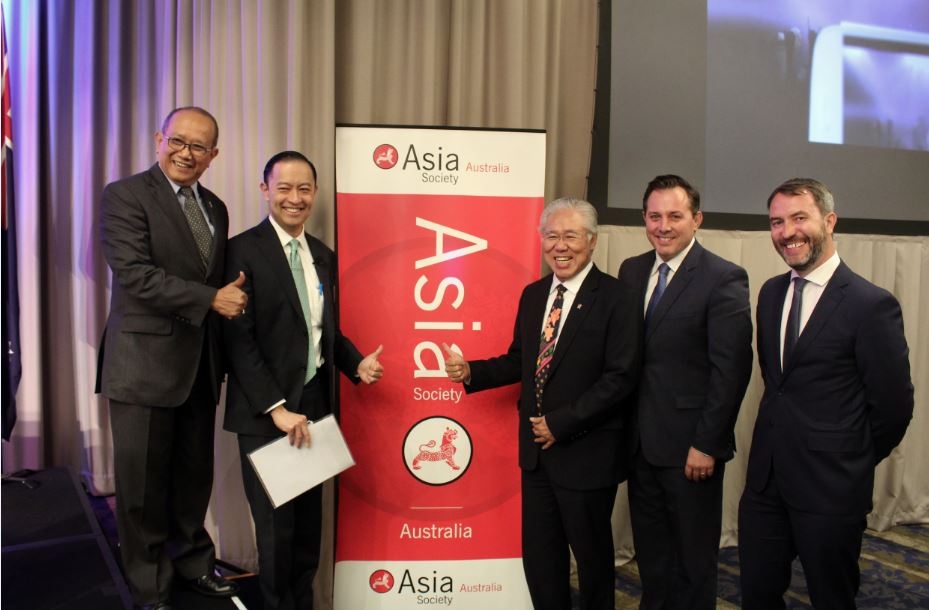 SYDNEY, Asia Society Australia was proud to be selected as the event partner for a special afternoon tea and business roundtable with Indonesia Trade Minister H.E. Enggartiasto Lukita and Chairman of BKPM, H.E. Thomas Lembong yesterday.

A Keynote address to 100 business leaders from Indonesia and Australia by Minister Engar and remarks from Chairman Lembong confirmed that an Australia-Indonesia Economic Partnership Agreement (EPA) was on-track for the end of 2017. The two Ministers, standing in for President Jokowi, emphasised that an Aus-Indo EPA would be a "future-proof, living agreement, driven by the nature of business" and that "openness and competitiveness" would be at the heart of Indonesian trade policy moving forward.

The Indonesian delegation was upbeat about the progress of EPA negotiations and told the 100 strong audience that Australia could expect a rescheduled visit from President Jokowi before too long.

This event was proudly presented in partnership with IIPC Sydney 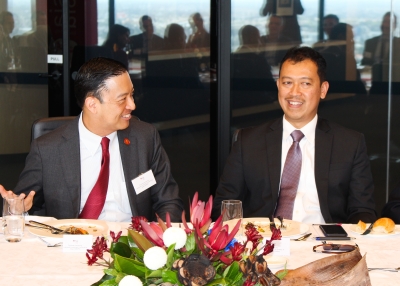 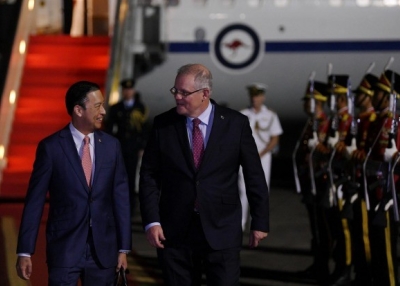