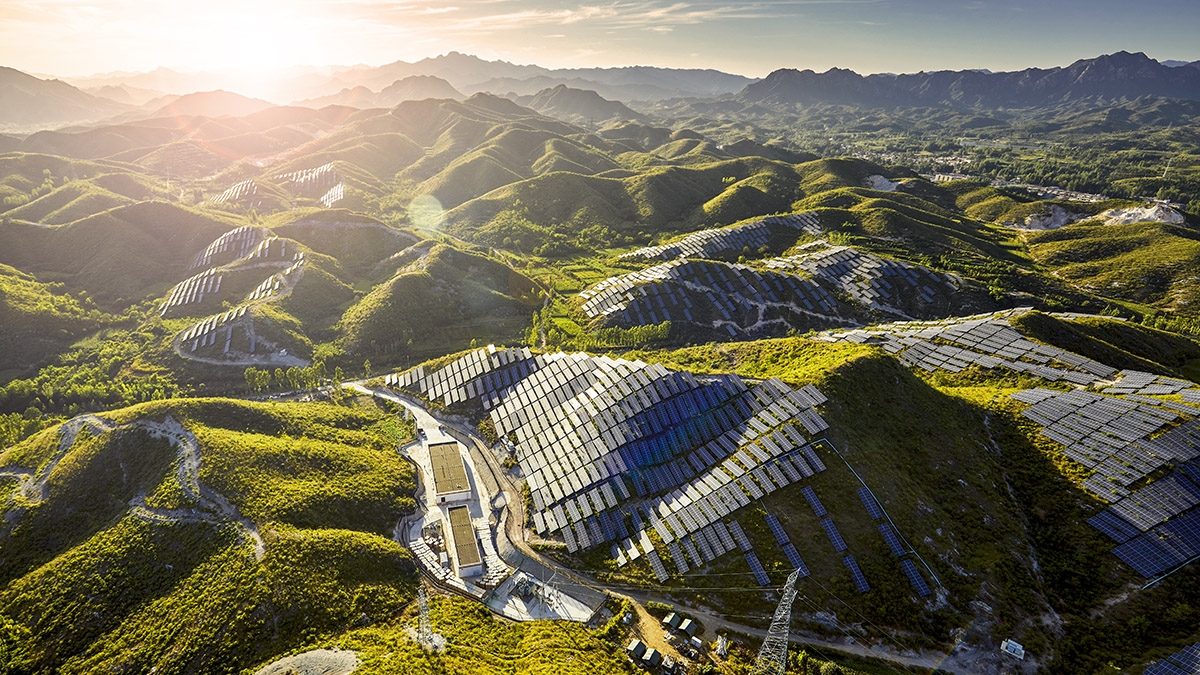 'China Sprints to a Green Future'

Once a talking point, carbon neutrality by 2060 has started to turn wheels in Xi Jinping’s design for a secure, prosperous and more liveable PRC. Admittedly the world’s biggest emitter, Beijing aspires to be a model of green transition. Industries, regions and bureaucrats are on notice to overhaul their growth models. Energy security remains an imperative, as do manufacturing capacity and economic stability; all demand carbon-savvy futures. Few in China doubt Beijing’s resolve, but is there enough time and political space for the transition?

Read and download 'China Sprints to a Green Future'' now.

China Executive Briefing is an initiative of Asia Society Australia and China Policy to provide up-to-date, impartial and accessible analysis of China’s economic policies and trends and their implications for Australia.