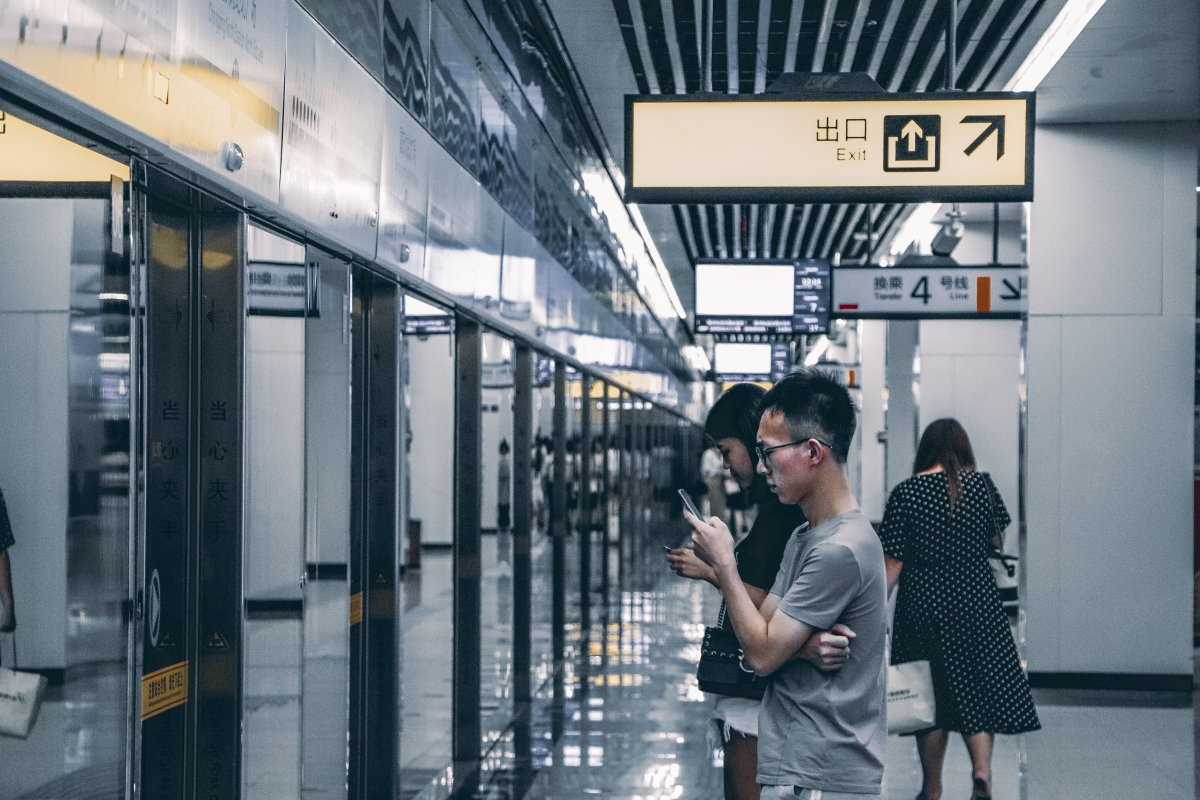 Serena Jung: When we recorded the Sinica Podcast last year the conversation focused primarily on what the Social Credit System (SCS) might and might not be in general. The media landscape was a completely different one from now – not to mention the political landscape. It seems like a lot has happened in the last year, at least in the public perception of China. If I remember correctly Manya Koetse, Kaiser Kuo and you agreed on the SCS to be a means to develop trust in a low-trust society.
Would you still agree to that statement today?

Rogier Creemers: To the largest degree: yes, in the sense that we obviously now have a new year’s worth of evolutions of the SCS. Most importantly we have had the corporate social credit system that has been really getting attention from the Chinese side over the last couple of months. But this is the SCS as it pertains to businesses, not individuals. In case of the latter we are seeing much of the same things: the focus on compliance with the existing laws and regulations primarily focused on the market place, primarily aimed at amplifying the enforcement of existing laws and regulations. So, yes, for the largest part that is what it still seems to be about.

And where did things change in the last year?

It depends on what you mean by "changed"? Most of the evolutions that we have seen fit with the image that we had of the SCS one year ago: being about reputation, being about transparency. By publishing more information about individuals as well as about businesses it aimed at creating a reputations-based mechanism that allows members of society to decide whether or not they want to interact with these people or businesses. What we are still not seeing is the Black Mirrorthing: a system where I can rate you, for instance. The information still comes out of the government primarily. And what we also don’t really see is the sort of quantitative scoring element that many people were very concerned about. It is still largely a blacklisting system – or where we do have a rating system it is broad: It says "You are an A category business for hygiene" and not "You have 367 points."

What about the massive media attention that the SCS received last year – which is basically inexistent now?

It seems as if this was something that, as a society, we believed we had to talk about. I don’t know why it has gone away, maybe it is because indeed people have decided that there is not that much to see here. Or, that there are other matters of technology in China, that would require more attention than the social credit system, particularly in the area of surveillance and security. It certainly also has to do with America in the sense that the SCS was part of some sort of campaign – not that I think it was centrally organized though, but more of a movement of "We need to talk more about China and we need to talk more about the scary things that it does". This movement ended up building a platform for stronger intervention vis-à-vis China – and now that that stronger intervention is here, we don’t need to talk about it as much.

Did you come across the SCS in your research within the last year? Has it played a role?

Most of what I have seen is really a continuation of the trends that we saw already happening. I would make one exception which is to say that there are draft regulations now for the online world, about what online platforms need to do with regards to online content. This draft regulation does speak about creating a social credit system also for the online industry – and obviously this is a step further than we saw in the past. Again, not in the sense that this is completely new and it completely breaks the logic of the SCS. This is still something that is vested in existing laws and regulations where a credit mechanism is a transparency device aimed at creating a reputational mechanism to better incentivize individuals and businesses to comply with the law. But this is probably the first time that we are moving into an area that is generally seen as more political, sort of more a matter of high politics, because obviously this talk is about censorship and content control. When you look at it from a very political control angle: that is where I would say it is the big thing.

As closely as I can.

What are some milestones or next steps that you look out for?

Well for the moment, as an analyst, I remain satisfied with the view that I have of the SCS, at least the governmental one, where I am not finding evidence of wholescale quantitative scoring at the national level; I am also not seeing a lot of evidence for integration with data coming from individual citizens or private businesses. In essence the SCS remains primarily an amplification device for the application and enforcement of existing regulations. I still believe that is true. Potential milestones for me to change that opinion would be indications that those things start happening: that we see substantial evidence of large scale data sharing with private industry or from private industry; that we see a move towards wholescale integration at the national level; and also interchange between the local level and the national level; and that we see the SCS move beyond previously existing laws and regulations to sort of gain an autonomous decision making function of its own.

Rogier Creemers is a researcher in the law and governance of China at Leiden University where he is a lecturer at both the Van Vollenhoven Institute and the Leiden Institute for Area Studies. He holds degrees in Sinology and International Relations, and a doctorate in Law.
His main research interests are the interaction between law, governance and information technology in China, and Chinese political-legal ideology. His work has been published in, amongst others, The China Journal and the Journal of Contemporary China. He also edits China Copyright and Media, a database of translated Chinese policy and regulatory documents in his fields of interest. He has regularly contributed to reports in media such as the New York Times and the Financial Times, and has provided input into policy processes such as the Sino-EU Cyber Dialogue.