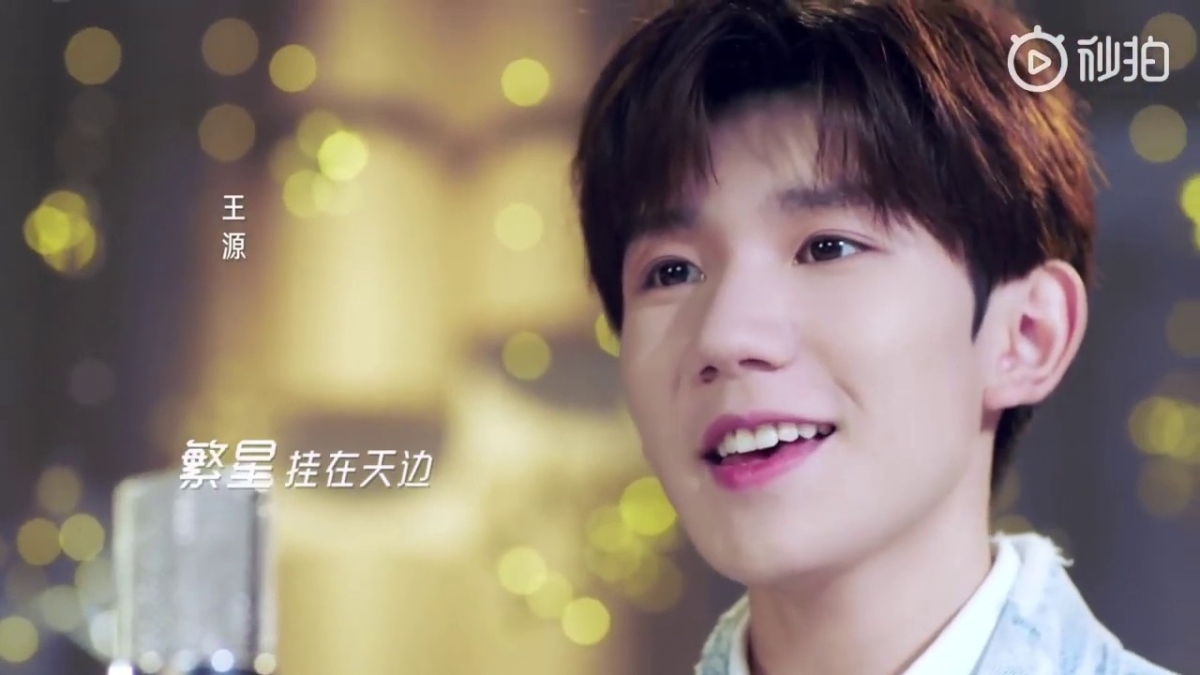 Roy Wang - Be as Good as Your Word / YouTube still

When Chinese and English-language media first started covering China's Social Credit System in 2014, it was often presented as a clear-cut plan that would supposedly be completed and up and running by 2020.

Now, five years later, it is becoming more and more clear that China's ambitious Social Credit System (SCS) is a long-term, evolving project that takes on different shapes and forms across different industries and regions outside of the nationally implemented systems.

Beyond the implementation of laws and regulations in relation to the SCS, the promotion of a «culture of trust» is one of the things that has been the most conspicuous aspect of SCS in China's online media over the past year.

«Creditworthiness Lights Up China» is a project that was launched in 2017 by the Communist Youth League, China's National Development and Reform Commission, and the People's Bank of China. Its specific aim is encouraging China's younger generations to be trustworthy and educating them about (social) credit. In April of this year, the project even introduced a pop song to go with their mission, titled Be As Good As Your Word (more).

While the «social credit pop song» was sung by some of China's most popular celebrities, the 2019 spokesperson for «Creditworthiness Lights Up China» is Wang Likun, a Chinese actress and dancer with 18.8 million followers on social media platform Weibo. By now, the hashtag for the project has seen more than 350 million clicks on Weibo alone.

Although neither Wang Likun nor the song make direct references to China’s nascent Social Credit implementation, and are quite general in stressing the importance of honesty and «matching one's deeds to one's words», it all belongs to the context of «Credit China» and is part of a bigger initiative propagating the SCS among China's younger generations.

Although such initiatives may not increase people's awareness on what the SCS actually is, it does promote the idea that being honest and upright is important to people's personal lives, their family and friends, business relations, and their future.

Besides the online media promotion of the importance of «creditworthiness», there are also daily stories that show the consequences to not showing trustworthiness behavior in Chinese society. The term for «blacklisters» has become an ubiquitous one on Chinese social media.

In May of 2019, a local movie theatre in the city of Lishui, Zhejiang province, showed a special «trailer» before the Avengers: End Game movie premiere, that displayed the photos of people on a «debt dodging black list». 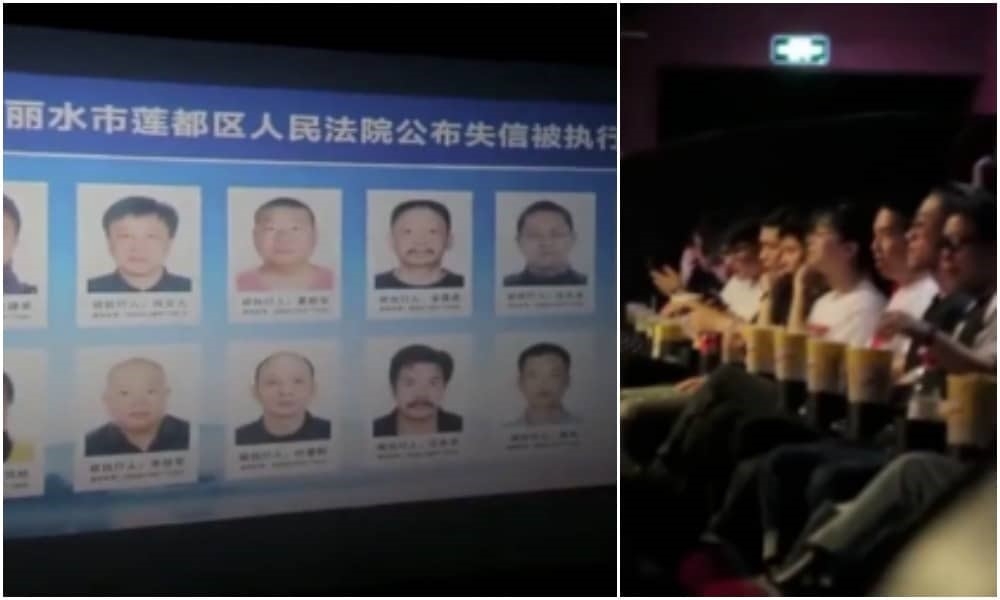 The short film also informed the cinema audience of potential consequences of being on a blacklist, including no traveling abroad, and no traveling by air or on high-speed trains.

As this example made its rounds around Chinese social media, many commenters applauded the initiative and said it would be good for blacklisters to be displayed on all kinds of platforms around the country. If you don't want to be embarrassed in front of all these people, some argued, «just fulfill your duties».

As the Social Credit System has slowly made its way into the spheres of Chinese social media and popular culture, its exact legal explanations may not be clear to the greater public. But its main message seems to have successfully made its way to an audience of millions: fulfilling your duties and keeping your word is of great importance in China today; if you don’t, you'll have to live with the consequences.

Manya Koetse is a China social trend watcher, founder and the editor-in-chief of What’s on Weibo, a website providing social, cultural and historical insights into an ever-changing China. She is a writer, public speaker, and consultant (Sinologist, MPhil) on social trends in China, with a focus on online media and digital developments, popular culture, and gender issues. Twitter: @manyapan