[WEBCAST] Oxford Debate: One Year After the Elections, Is the Modi Government Delivering on Its Promises? | Asia Society Skip to main content

[WEBCAST] Oxford Debate: One Year After the Elections, Is the Modi Government Delivering on Its Promises? 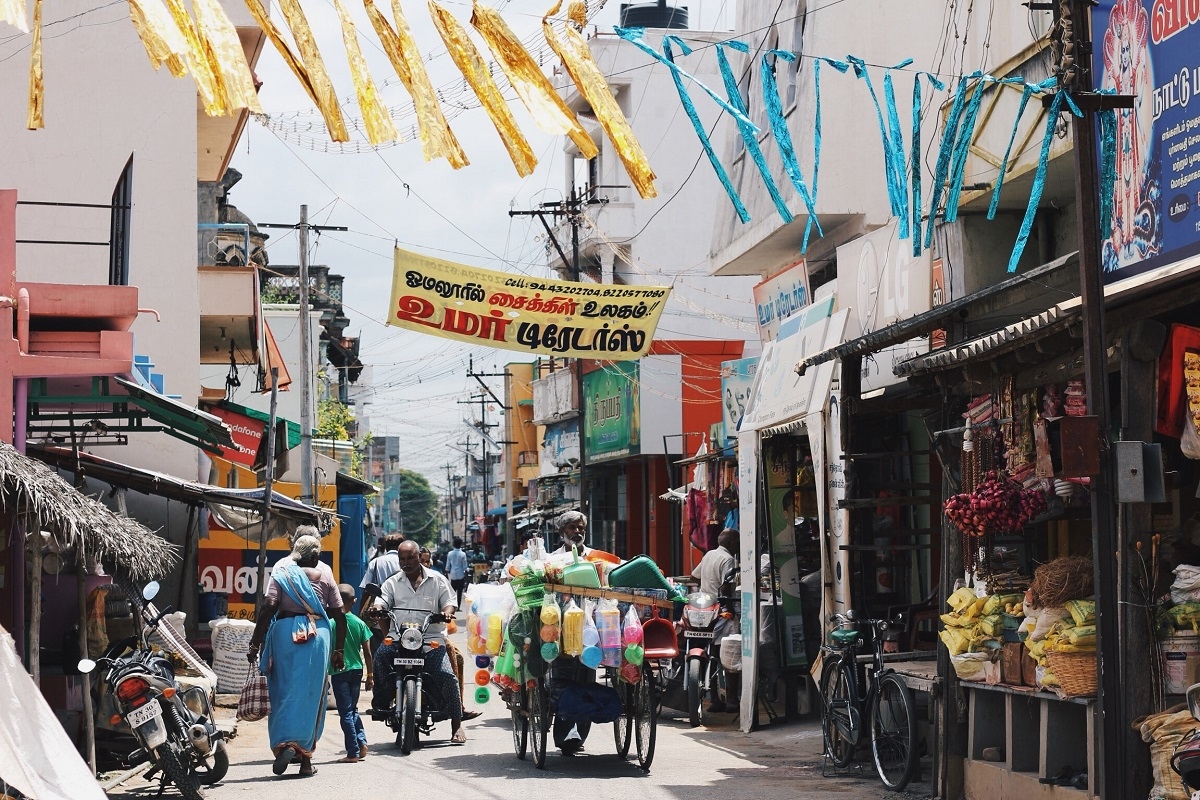 One year after India, the largest democracy in the world, went to the polls, we are taking stock and discuss the developments of the past year. The unprecedented victory of Narendra Modi and his Bharatiya Janata Party (BJP) to win a second term in May 2019 was followed by a turbulent second half of the year ending with nation-wide protests against controversial citizenship laws which were seen as discriminatory against the Muslim community.

The repeal of Kashmir’s status together with a lockdown put in place in the region, which in some ways persist until today, are beginning to influence not only domestic but also international relations. Adding the spread of the coronavirus and sluggish economic growth on top, the first few months of 2020 were highly challenging for the Indian government.

One year after being reelected, is the Modi Government delivering on its promises? The promises made prior to the elections include the doubling of farmers income by 2022, the revision of income tax brackets ensuring greater purchasing power in the hands of middle-income families, and the improvement in the healthcare sector. In our first Oxford debate we want to tackle this question and are joined by four speakers, including James Crabtree and Ruth Kattumuri who visited us for the discussion of the election results last year in Zurich.

One year after the elections, is the Modi Government delivering on its promises?

Ruth Kattumuri is the Founder and Co-Director of the India Observatory and a Distinguished Policy Fellow at the London School of Economics and Political Science. She is a Fellow of the Academy of Social Sciences, UK. Ruth has a PhD from LSE and is also a Cambridge Commonwealth Fellow. Kattumuri was formerly Co-Director of the LSE Asia Research Centre. Prior to joining the LSE, she was Professor of Computer Science and Statistics in Madras (now Chennai), India.

Dr. Rajiv Kumar took over as Vice Chairman, NITI Aayog, in the rank and status of a Cabinet Minister, on 1 September 2017. He also serves as the Chancellor of Gokhale Institute of Politics and Economics, Pune. He has wide experience of having worked in government, academia, industry as well as in multilateral institutions. He was a professor at Indian Institute of Foreign Trade, Delhi and worked with the Asian Development Bank, Manila for 10 years.

James Crabtree is a Singapore-based author and journalist, and an Associate Professor of Practice at the Lee Kuan Yew School of Public Policy. James is a columnist for Nikkei Asian Review and a non-resident fellow at the Asia-Pacific programme at Chatham House. Between 2011 and 2016, James was Mumbai bureau chief for the Financial Times leading coverage of Indian business. Before working as a journalist, James was a senior policy advisor in the UK Prime Minister’s Strategy Unit under Prime Ministers Tony Blair and Gordon Brown.

Rupa Subramanya is an economist, independent scholar and commentator who lives between India and Canada and studies the Indian economy. She’s been published in major publications like the Wall Street Journal, Foreign Policy and Washington Post and written research reports for major think tanks including the Observer Research Foundation (India) and Asia Pacific Foundation (Canada).

The Oxford-style format is broken down into four sections: opening remarks, an intra-panel discussion, a question-and-answer period, and closing remarks by both sides. Before the debate begins, the moderator shares the motion and each audience member casts their vote. Once both sides have shared their closing arguments, the audience places their final vote. The greater percentage change between the first and second votes determines the debate winner.