This is Not the NATO You're Looking For: A Practical Vision for Arab and Asian Security Networks | Asia Society Skip to main content

This is Not the NATO You're Looking For: A Practical Vision for Arab and Asian Security Networks

Lindsey Ford and Melissa Dalton in War on the Rocks 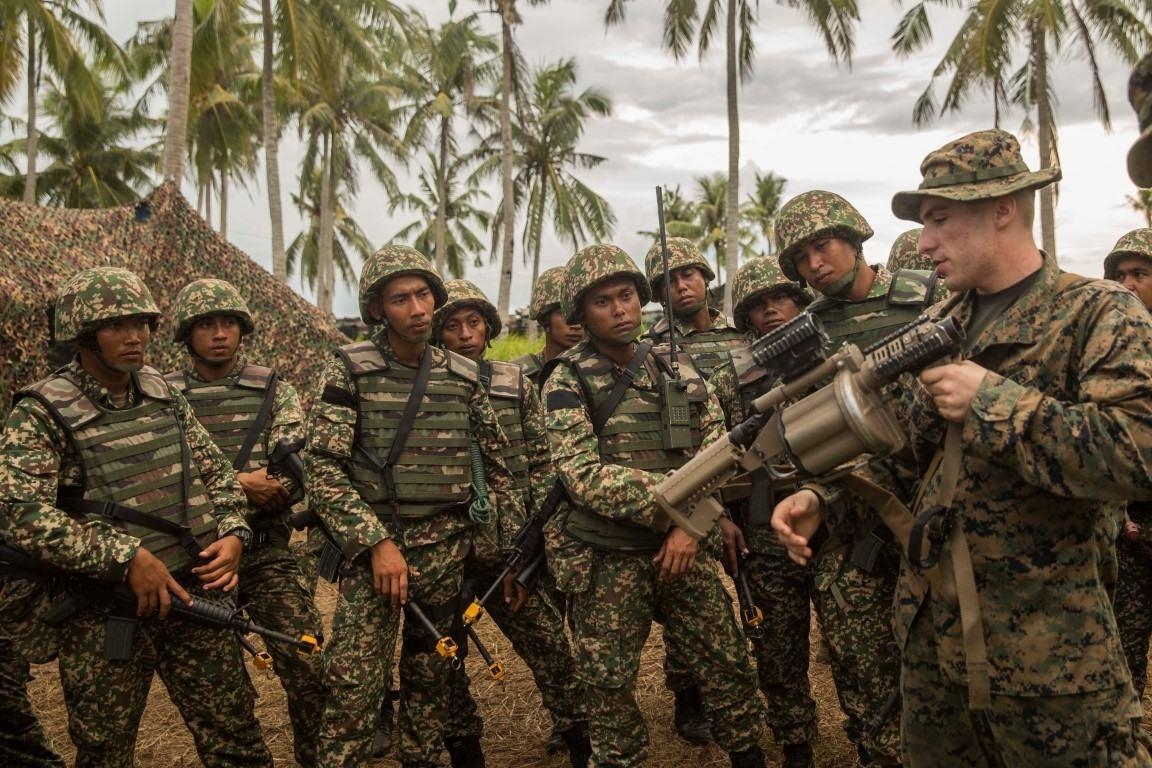 In an August 16, 2017 piece, ASPI's Lindsey Ford and Melissa Dalton of the Center for Strategic and International Studies argue that while NATO may not be the right model for the Middle East and Asia, multilateralism is possible and necessary in both regions. This is an excerpt from the article, which was originally published by War on the Rocks.

The Trump administration’s relationship with NATO is complicated, to say the least. While President Donald Trump keeps the alliance at arm’s length, the administration keeps looking for NATO in all the wrong places—like Asia and the Middle East. It’s sort of like the ex-boyfriend you swear you don’t want, but find yourself inadvertently holding up as the measure for everyone who follows. Two months after the Trump administration’s bold statements about establishing a new “Arab NATO,” the intra-Gulf dispute has completely dashed the near-term potential for Middle Eastern regional alliances. Meanwhile in Asia, the president’s plan to leverage China as the lynchpin of its North Korea policy quickly went south.

To be fair, this is not the first U.S. administration that has learned the hard way that promoting multilateralism in Asia and the Middle East is harder than it looks. Why continually attempt to push the multilateral rock up a hill? Because Asia and the Middle East are two of the regions from which some of the world’s most consequential security challenges—managing rising and failing states, nuclear aggression, and extremist violence—are most likely to emanate. Given the daunting array of issues at hand, the United States needs strong regional partners who can take the lead in promoting regional security.

Multilateralism is possible, and necessary, in both regions. It just won’t look like NATO. Washington needs to throw out its old playbooks and pursue a new approach that relies on patience, ingenuity, and a liberal dose of humility.