The 'Lippmann Gap' in Asia: Four Challenges to a Credible U.S. Strategy

Op-Ed in War On The Rocks 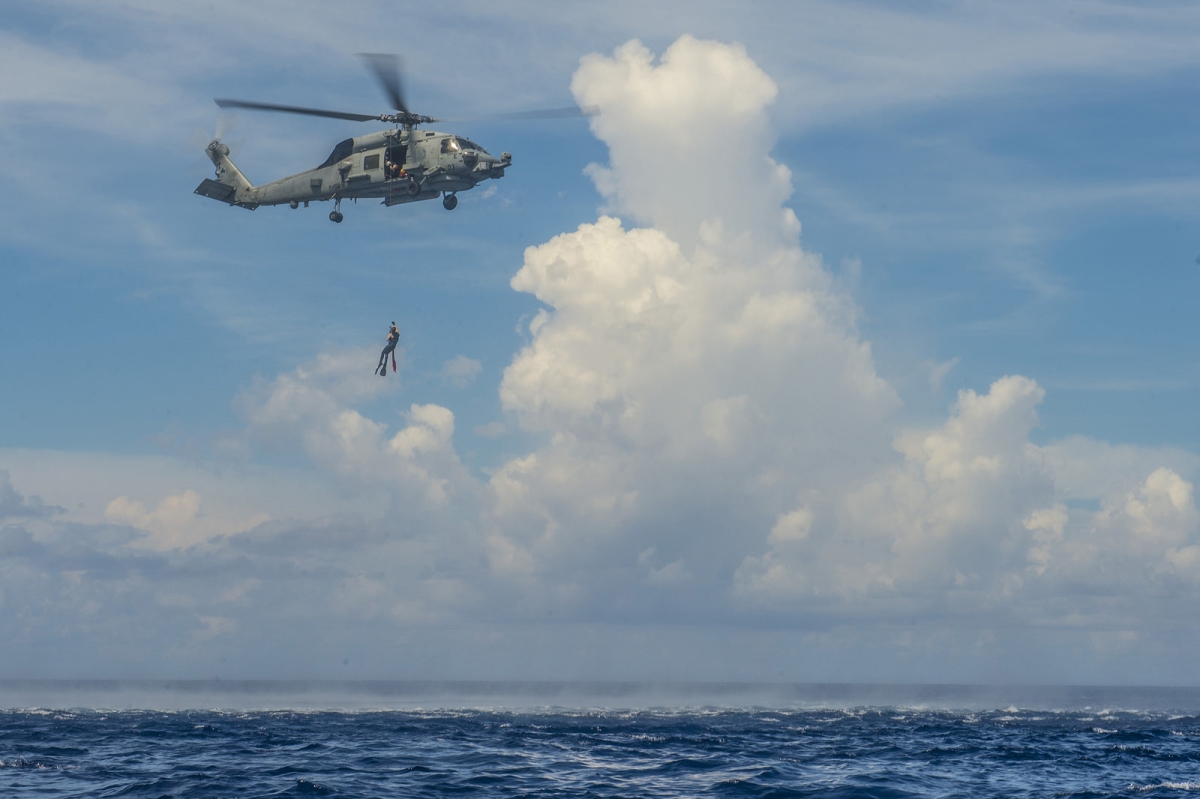 The following is an excerpt of an op-ed first published in War On The Rocks.

Vice President Mike Pence struck a confident tone at last month’s Asia-Pacific Economic Cooperation summit. The South China Sea, he reminded the audience, “doesn’t belong to any one nation…the United States will continue to fly and sail wherever international law allows.” Pence’s was similarly upbeat on the Korean peninsula, noting that the administration’s strategy had “borne results. No more tests. No more missiles.” This message of resolve sought to reassure U.S. allies that America remains unwaveringly committed to its strategy. But should it be?

In both the South China Sea and North Korea, U.S. strategy has lost its way. Adm. Phil Davidson, commander of U.S. Indo-Pacific Command, warned in senate testimony in April that China “is now capable of controlling the South China Sea in all scenarios short of war.” Similarly, a stream of reporting has confirmed that Kim Jong-Un’s weapons programs are alive and well. This gap between U.S. rhetoric and the realities on the ground has become impossible to ignore. It’s a position Samuel Huntington referred to as “the Lippmann gap”— a nod to Walter Lippmann’s argument that foreign policy becomes insolvent when a nation loses the equilibrium between its commitments and means. The United States has lost this equilibrium in North Korea and the South China Sea.

Critiquing the shortcomings of U.S. strategy in North Korea and the South China Sea has become a frequent exercise of late. Individual analysis of each case can provide valuable insights, but overlooks important commonalities in how and why U.S. strategy went awry. This article points to four specific challenges that the United States faced in both Asian theaters an asymmetry of interests; the problem of incrementalism; imposing costs short of military action, and weak coalitions. Understanding how these geopolitical obstacles constrained and undercut U.S. strategy, and how to address these obstacles in the future, is important not just for bringing the United States to a more solvent position in North Korea and the South China Sea. It can also yield important lessons about the evolving landscape of competition in the Indo-Pacific and how the United States will need to adapt its strategy going forward.