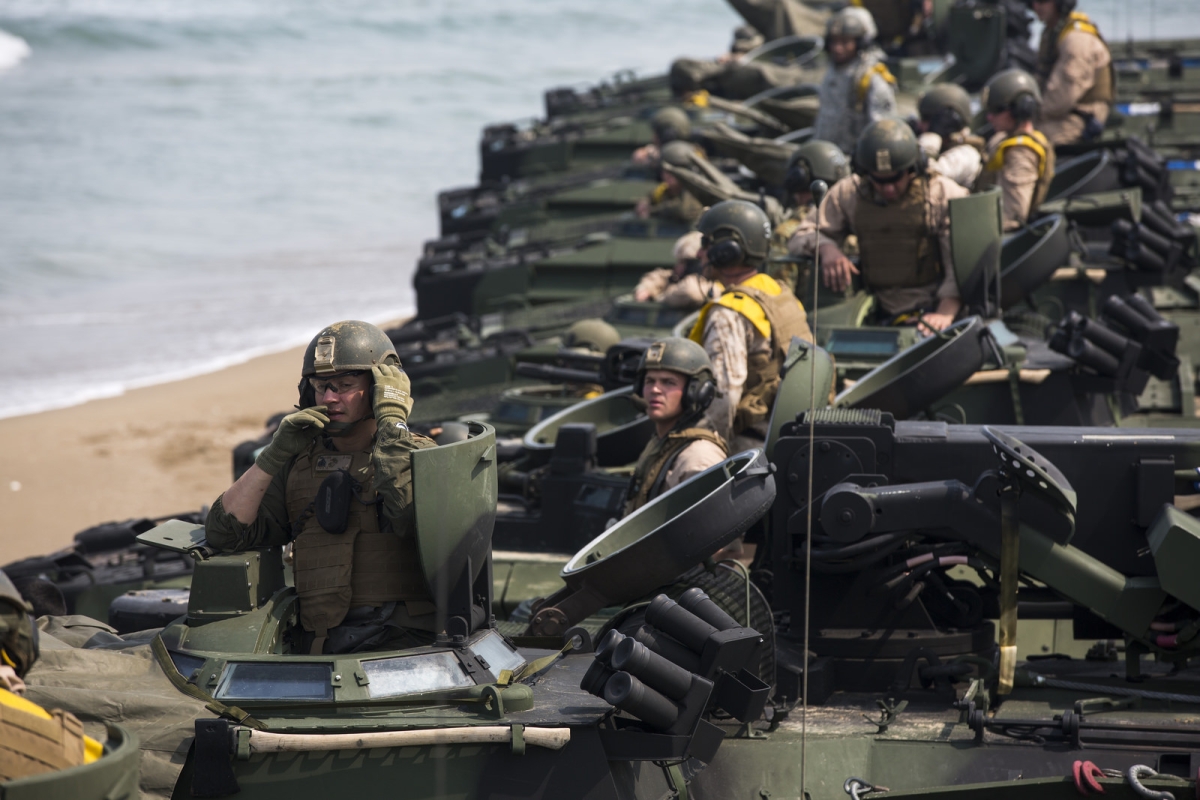 This is an excerpt from an op-ed by ASPI's Lindsey Ford and The Kissinger Institute's Abraham Denmark on how the cancellation of U.S.-South Korea military exercises will affect U.S. forces on the Korean Peninsula. It was originally published by Foreign Policy.

President Donald Trump came into office promising to rebuild the U.S. military, having warned as a candidate that “when America is not prepared is when the danger is by far the greatest.” He was right. But the Monday confirmation that planning for an annual U.S.-South Korea military exercise is suspended indefinitely suggests the president has perhaps forgotten his own advice. Ulchi Freedom Guardian and other exercises allow U.S. forces to train alongside their South Korean counterparts and, at times, multiple other partner nations.

Trump has decided, however, that training is too “provocative” for North Korea and just plain too expensive. He’s wrong on all counts. Walking away from a major training exercise with South Korea sends a terrible signal to U.S. allies and leaves our forces less prepared while saving little money in the process.

Since the president previewed this decision in his June 12 press conference, Washington has been abuzz with the usual fallout of questions, recriminations, and outright confusion that accompany the president’s surprise announcements. Did the Defense Department and U.S. Forces Korea know this was coming? (No.) What about South Korea or Japan? (Also no.) Does the president intend to halt all bilateral exercises with the Republic of Korea or only the largest annual drills, such as Foal Eagle and Max Thunder? (Unclear.) So widespread was the public confusion, even among Republican leaders, that Sen. Cory Gardner (R-Colo.) and Vice President Mike Pence’s office engaged in a bizarre, public Twitter debate over whether the vice president had privately promised legislators the exercises would continue.

For the average American who has never seen or participated in a U.S. military exercise, it may be difficult to decipher how much any of this matters. After all, are a few “war games” really that important when stacked up against the prospect of historic peace? That, of course, is the narrative the president and his team would like you to believe. It’s also wildly misleading. To understand why, it’s necessary to break down some of the misinformation and confusion surrounding Trump’s statement.