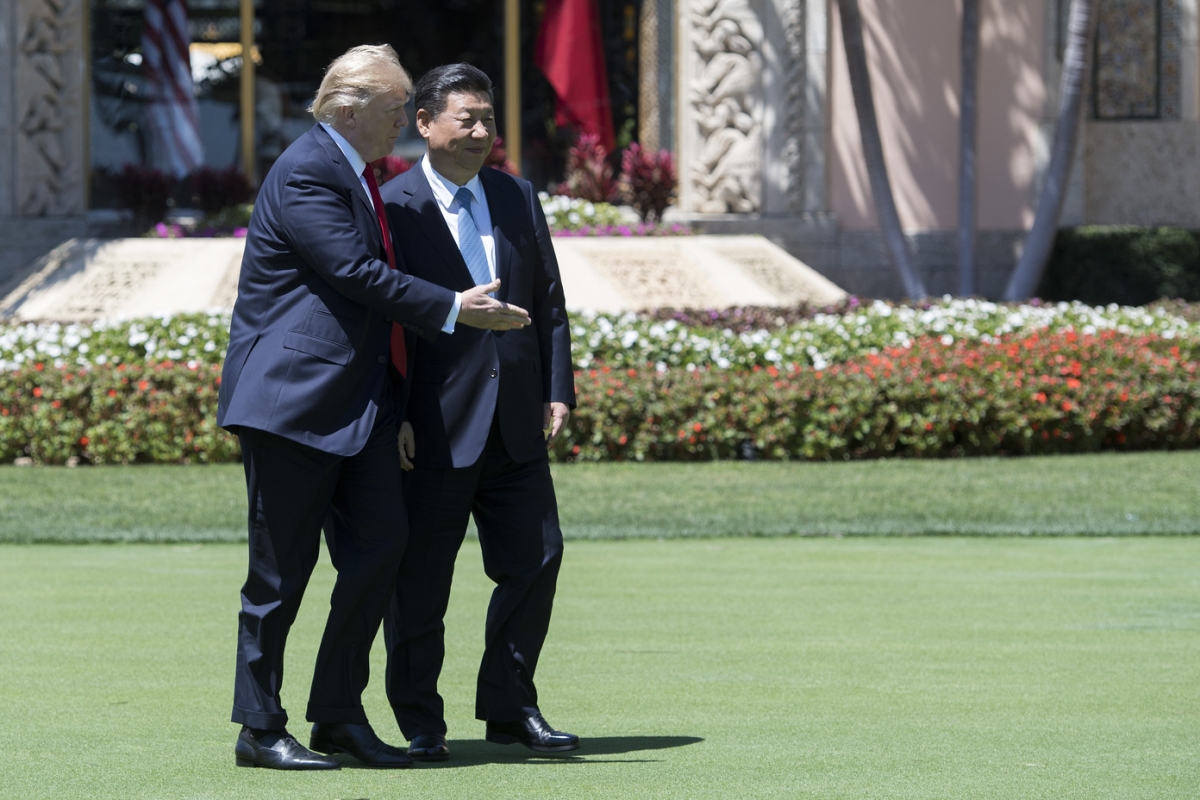 ASPI's Lindsey Ford and Vikram Singh from the Center for American Progress published an article in Foreign Policy on President Donald Trump's decision to skip the East Asia Summit meeting next month. This is an excerpt from the original article.

China’s 19th Communist Party Congress wrapped up in Beijing recently with the decision to weave President Xi Jinping’s name into the party’s constitution alongside Mao Zedong. Soon after, U.S. President Donald Trump congratulated Xi and then told a reporter, “Now some people may call him the king of China.” In between these moments, the White House confirmed that Trump would skip the annual East Asia Summit, a gathering of 18 Asia-Pacific leaders, to shave a day off of his upcoming, marathon first trip to Asia as president. This must seem like a terrific coronation gift for the new “king,” whose country will now be the dominant world power at the summit.

It should not be this way. The gathering comes at the very end of a long trip to Asia that features a robust agenda, designed to demonstrate Washington’s commitment to the region. The summit remains the only opportunity for the president of the United States to sit down and collectively engage his Asia-Pacific counterparts on the main political and security issues of the day. Former President Barack Obama missed it once — because the Republican Congress shut down the entire United States government. Trump will actually be in the Philippines, where the summit is being held, as it gets underway. Departing as it begins can only be viewed as a snub and will undermine whatever else the president may have achieved in the previous 11 days.