Promise vs. Experience: How to Fix the 'Free and Open Indo-Pacific' | Asia Society Skip to main content

Promise vs. Experience: How to Fix the 'Free and Open Indo-Pacific'

Op-Ed in War on the Rocks 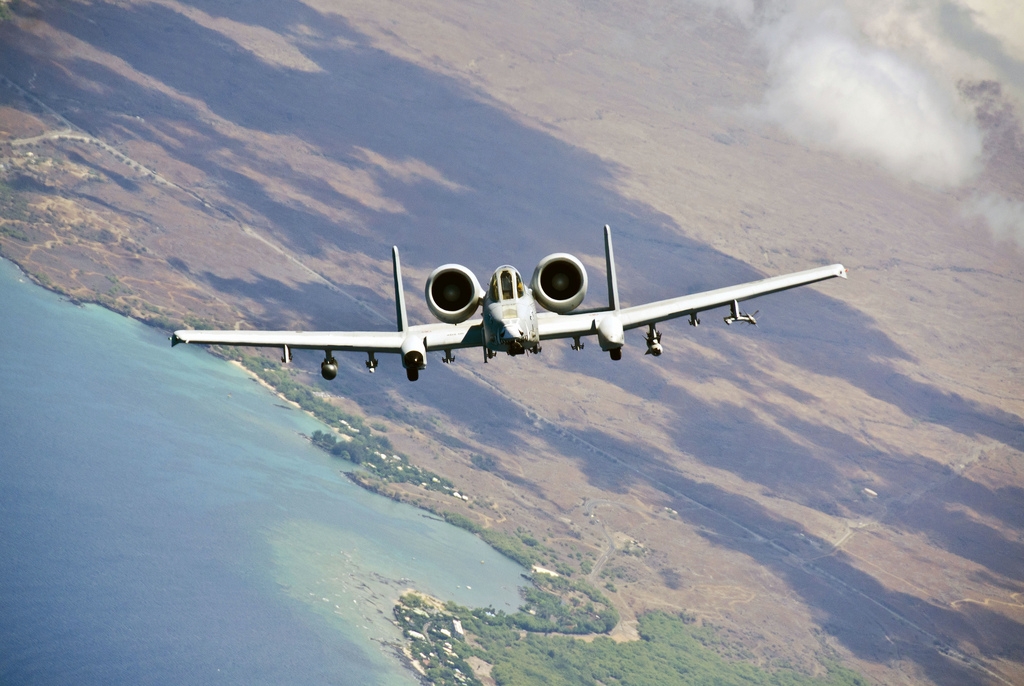 In an op-ed for War on the Rocks, ASPI's Lindsey Ford writes that the Trump administration's new Indo-Pacific vision needs a more coherent narrative and an operational strategy to back it up. The following in an excerpt from the original article.

In his book The Midas Touch, President Donald Trump offers the following advice for would-be business leaders: “A brand is two words: the “Promise” you telegraph and the “Experience you deliver.” In other words, people will only understand your brand through their experience of it. It’s sound advice. Unfortunately, it’s advice that seems to have been forgotten when it comes to the administration’s new “free and open Indo-Pacific” strategy.

The Trump administration has been on a messaging blitz, working to explain its Indo-Pacific strategy to audiences at home and abroad. These discussions have endeavored to clarify important questions—the meaning of “free” and “open” and the rhetorical switch from “Asia-Pacific” to “Indo-Pacific”—but they’ve done little to allay concerns that the strategy is little more than a conceptual bumper sticker. When it comes to the details, the conversation seems to stall. In a recent State Department briefing, Deputy Assistant Secretary of State Alex Wong suggested that the administration is only now beginning to focus on “formulation and implementation of the strategy.” Equally concerning is the disconnect between the administration’s “free and open” narrative and many of its recent actions.

In the rush to roll out something new before the president’s November 2017 Asia trip, the administration launched its Indo-Pacific brand without doing the conceptual spadework necessary to operationalize its strategy. Regional interlocutors have been left to parse a series of confusing U.S. actions—ranging from widespread economic tariffs, wild flip-flops on North Korea strategy, and disconcerting messaging to allies on trade. In turn, the administration’s Indo-Pacific brand has become everything and nothing all at the same time.

To ensure the experience of the free and open Indo-Pacific matches its promise, the administration will need to develop a more coherent narrative, as well as the operational strategy to back it up. It could begin by addressing four of the most pressing questions surrounding its current approach.