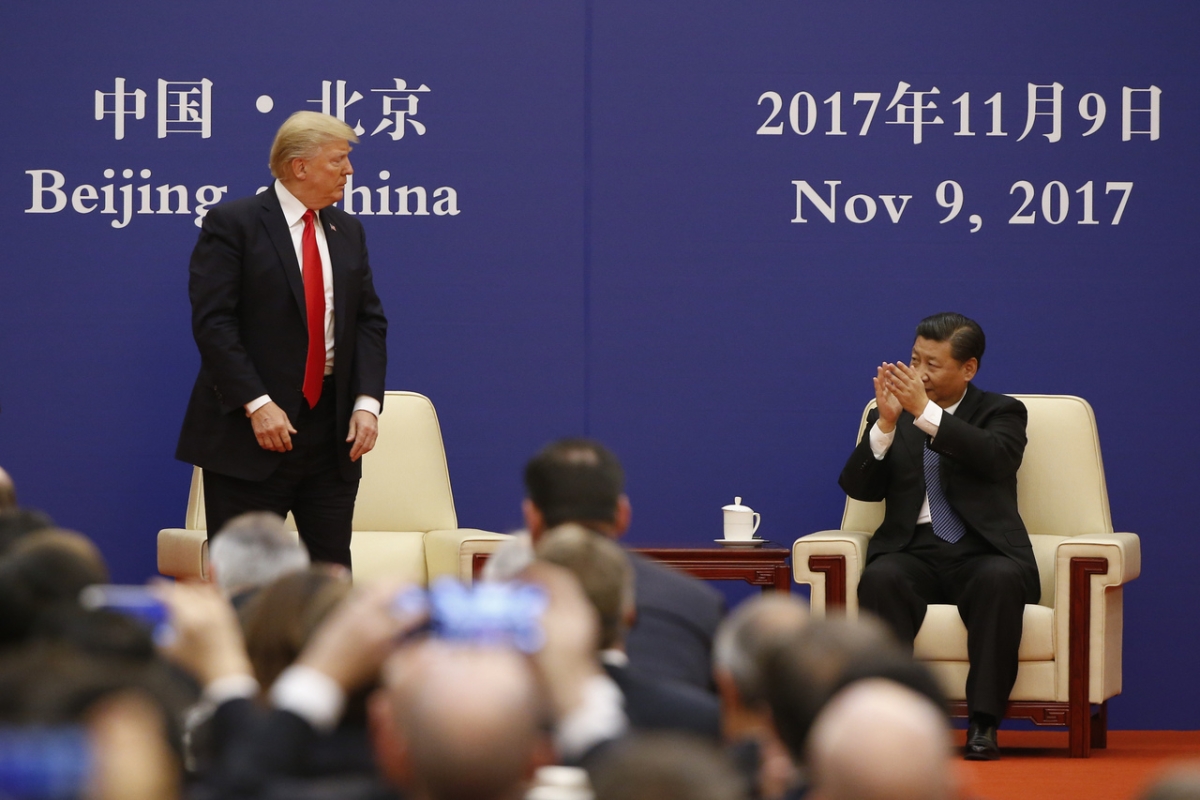 This is an excerpt from an op-ed by Asia Society Policy Institute President Kevin Rudd that was originally published in The Washington Post.

President Donald Trump’s recent Asia trip casts further doubts about America’s long-term standing and commitment in the region. In particular, his “America first” speech at the Asia-Pacific Economic Cooperation summit in Vietnam cast a shadow on America’s willingness to cooperate with Asian allies.

But Trump does get credit for at least showing up. His visits to Tokyo and Seoul were positive, and his strong address to the South Korean National Assembly rightly emphasized solidarity with an ally rather than warning of imminent armed conflict. Communication channels between Washington and Beijing on North Korea are open. Bilateral face time was important in Hanoi, as was attending the Asia-Pacific Economic Cooperation summit in Danang, which allowed Trump to build some personal ties where few previously existed. Normalizing relations with the Philippines, despite President Rodrigo Duterte’s sanctioning of extrajudicial killings, will strengthen America’s alliances in the region.

Still, the future of American economic engagement with the region is bleak. The failure of both America’s Republicans and Democrats to embrace the Trans-Pacific Partnership is a tragedy for the United States. The TPP would have enhanced America’s trade and investment interests in an economic region that’s growing fast and increasingly dominant in the world. But the double tragedy is that there is nothing yet that will replace it. The administration’s vaguely worded “free and open Indo-Pacific” shows all the hallmarks of a slogan in search of substance, rapidly cobbled together on the eve of this visit. This is not a substitute for the TPP, which was the product of six long years of work between a dozen governments with vastly different trading, investment and economic systems.