Is India Emerging as a Global Power? | Asia Society Skip to main content

Is India Emerging as a Global Power? 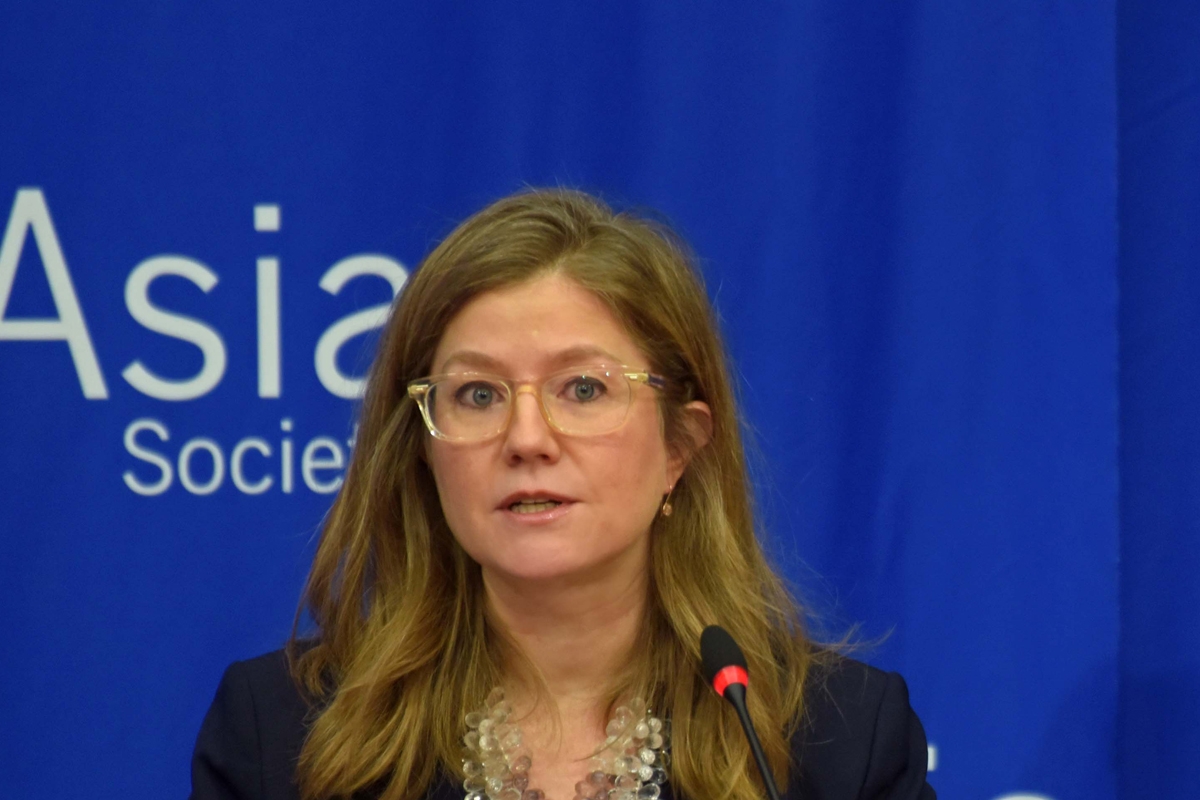 President Donald Trump's decision to attend the upcoming World Economic Forum in Davos, Switzerland, raised eyebrows given the American leader's stated antipathy toward "global elites." But he's not the only national leader whose appearance at the exclusive event is notable: Narendra Modi is poised to become the first prime minister from India to ever attend the forum, a sign that, according to Alyssa Ayres, New Delhi is poised to assume a global leadership role.

"India, in the past, has reacted to global events," she said. "But now it is thinking of shaping them."

New Delhi still has a way to go. For instance, despite being Asia's third-largest economy, India is not yet a member of the Asia Pacific Economic Community (APEC). But, says Ayres, an India expert with the Council on Foreign Relations, the country no longer expects to play a passive role in Asia.

"India thinks of itself as a net provider of regional security," she said.

Ayres' remarks occurred at the beginning of an hour-long discussion of all things India that also included Bobby Ghosh, former editor-in-chief of the Hindustan Times, and Asia Society Executive Vice President Tom Nagorski. Read our interview with Ghosh about India's outlook for 2018. Watch the complete video below: