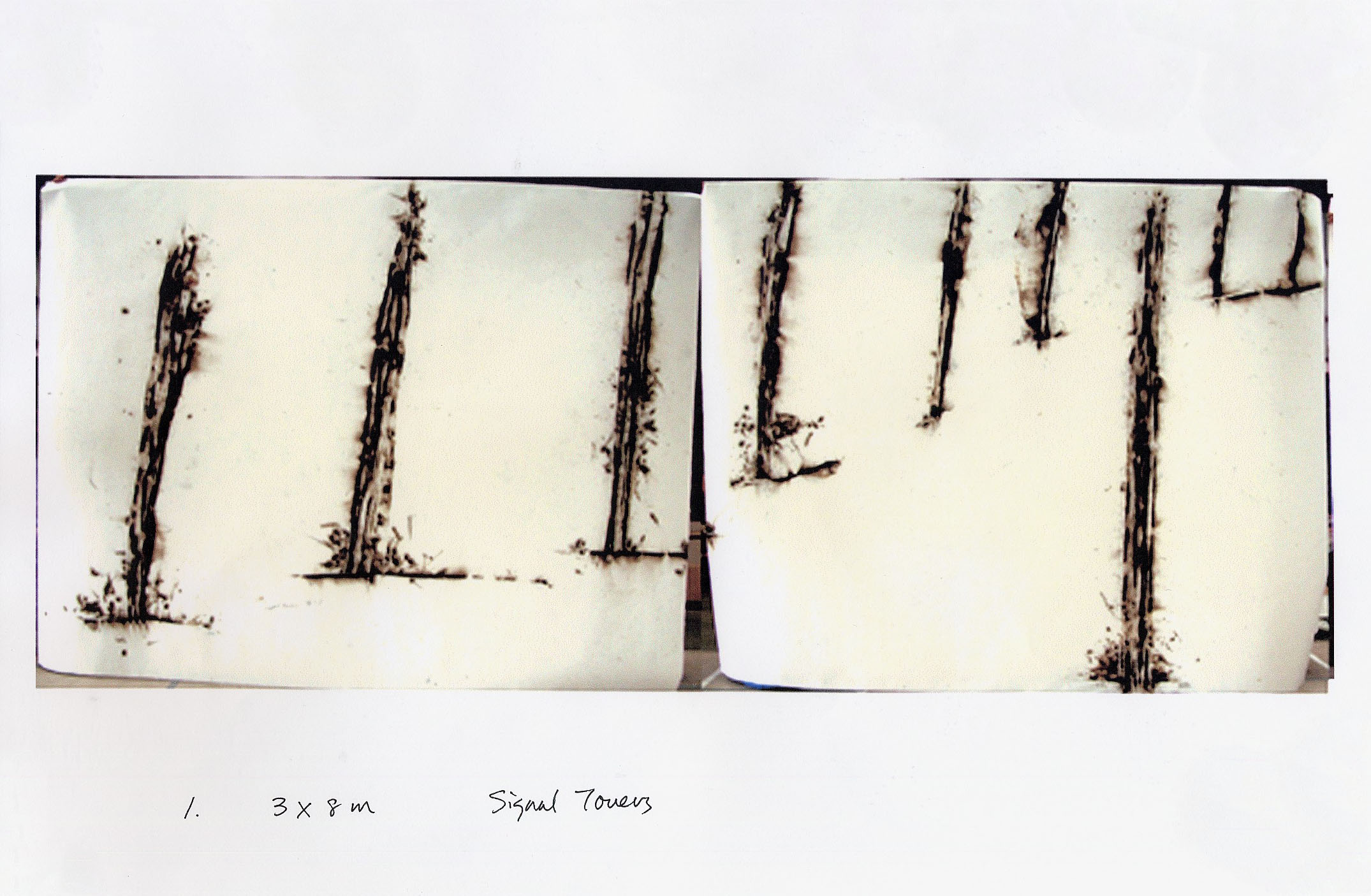 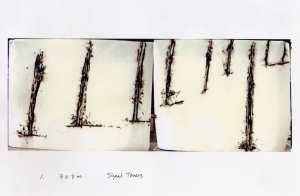 Asia Society presents an exhibition of gunpowder drawings by the internationally renowned Chinese artist Cai Guo-Qiang. The artist has created this series of impressive large-scale drawings as studies for his “explosion” event in Central Park on September 15 (curated by Creative Time, the New York public arts organization) to celebrate the Park’s 150th anniversary. Cai Guo-Qiang was born in Quanzhou, China, in 1957. He studied in Shanghai before migrating to Japan in 1986. He has lived in New York since 1995. Cai is a leading contemporary artist who is known for his large-scale installation works and ambitious explosion projects, which he has staged around the world, including at the Tate Modern in London, Museum of Modern Art in New York, and most recently at the Centre Pompidou in Paris. He has had solo exhibitions of his work at the Musee d’art Contemporain Lyon (2001), Foundation Cartier pour l’art contemporain (2000) in Paris, Taiwan Museum of Art (1998) in Taichung, Queens Museum of Art (1997) in New York, and Louisiana Museum of Modern Art (1997) in Denmark. He was also included in the landmark group exhibition Inside Out: New Chinese Art at Asia Society and P.S.1 in 1998.  View drawings and videos at the exhibition website.

Shop AsiaStore for the exhibition catalogue.