Xi Jinping’s Year of Instability: Implications of Mounting Challenges to China’s Economy in 2022 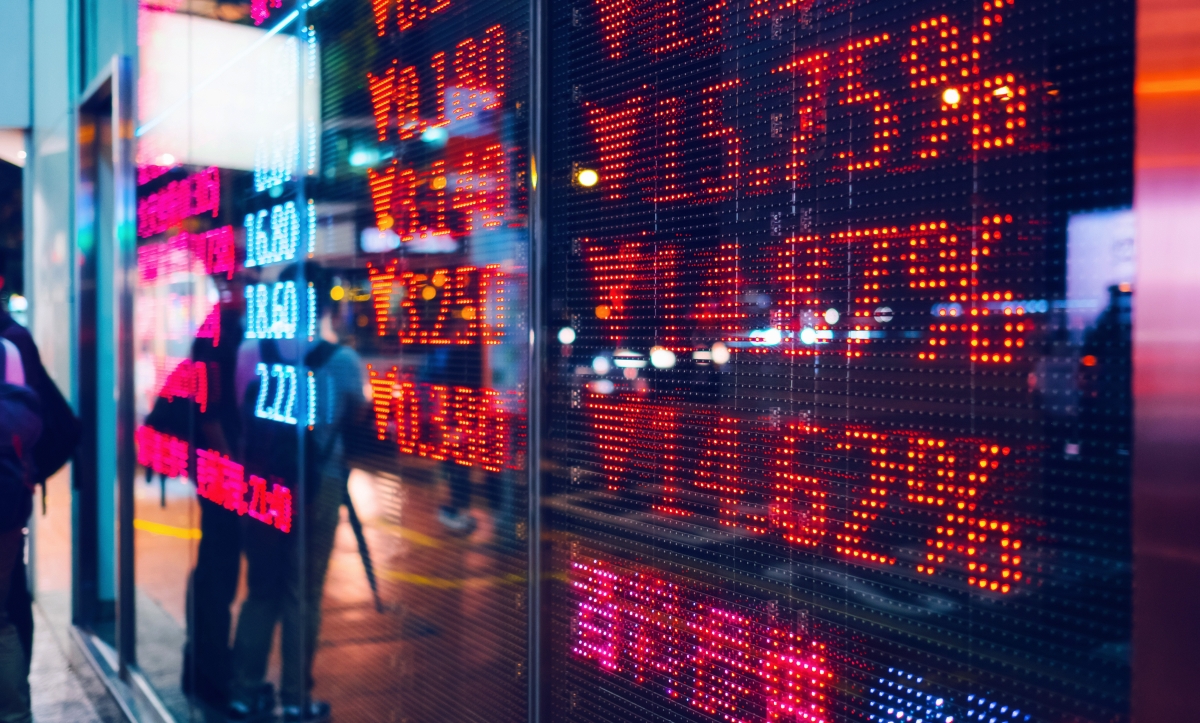 A screen board displaying the stock exchange market shows a sell off. (d3sign/Getty Images)

Tune in May 9, at 8:00 a.m. New York time for a free live video webcast. #AsiaSocietyLIVE

Since the start of the year, observers around the world have been trying to make sense of where China’s economy is headed as the country enters the most politically sensitive and important year of Chinese President Xi Jinping’s decade-long tenure. With China now facing potentially severe economic headwinds amid global economic and geopolitical turmoil, a slow-rolling crisis in the property sector, falling private sector confidence, and continuing lockdowns due to a zero-tolerance COVID strategy,  policymakers in Beijing confront mounting challenges.

Anna Ashton (Moderator) is Senior Fellow for Asia Pacific Trade, Investment, and Innovation at the Asia Society Policy Institute. Her research focuses on the United States and China’s respective economic engagement in the region and implications for the U.S.-China bilateral relationship, as well as U.S. policy more broadly. Prior to joining ASPI, she led the U.S. China Business Council’s government affairs work, developing and implementing advocacy on behalf of member companies and representing the Council in engagements with the policy community and the public. She began her career as an intelligence officer for the Department of Defense, analyzing and briefing officials on strategic China issues. She later worked for her home state of Arkansas to recruit Chinese investment, and also spent several years analyzing trade and investment issues for the U.S. Chamber of Commerce and the U.S.-China Economic and Security Review Commission. She serves on the Congressional Circle for the U.S.-Asia Institute and is a member of the National Committee on U.S.-China Relations, the Trade Policy Forum, and Women in International Trade.