Xenophobia and Violence: Young Asian Americans on What Can Be Done | Asia Society Skip to main content

Xenophobia and Violence: Young Asian Americans on What Can Be Done 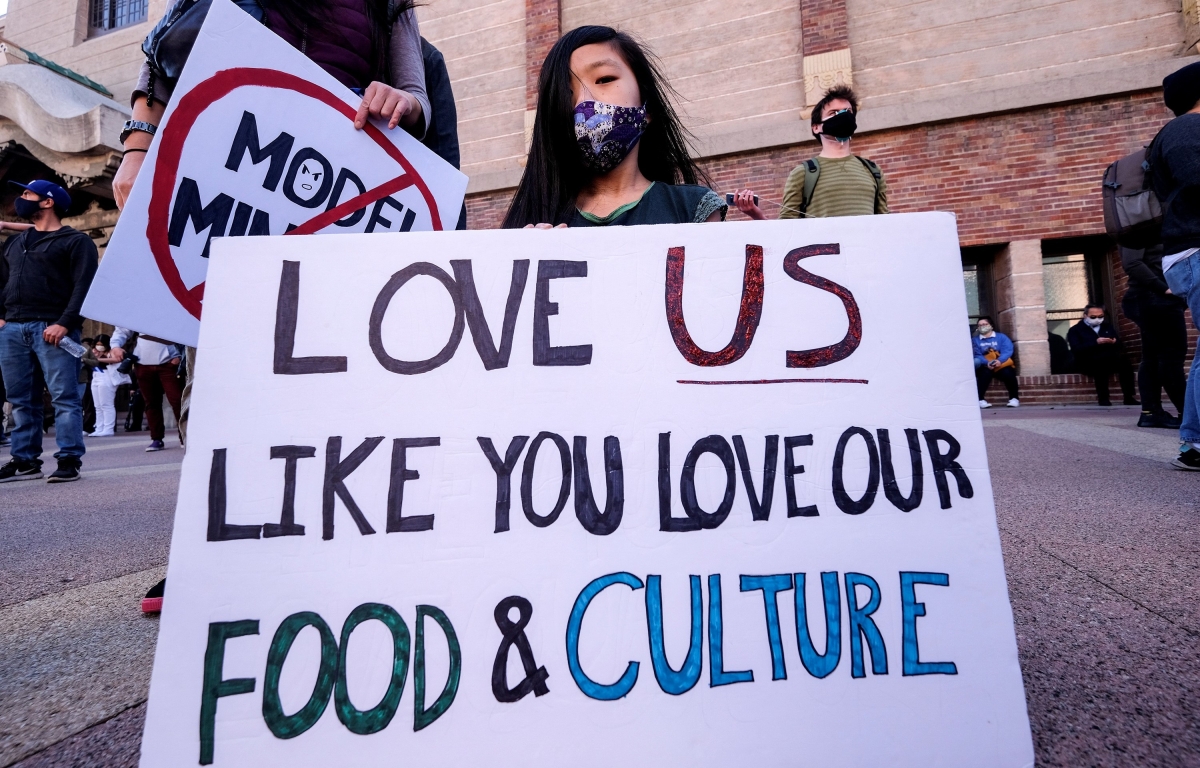 A girl wearing a face mask and holding a sign takes part in a rally to raise awareness of anti-Asian violence (RINGO CHIU/AFP/Getty Images).

Asian Americans are once again being subjected to xenophobia, discrimination and violence — a scourge that has been amplified during the pandemic and has persisted despite frequent public condemnation from leaders in the Asian American community and beyond. As the attacks continue, what can be done to defeat the scourge at the local and national levels? Within the business community? Law enforcement? Or in the halls of Congress? In short, what can all Americans do to ensure that we are not still having this conversation a year from now?

Join a special conversation led by Asia Society President and CEO, the Hon. Kevin Rudd that looks at these questions with the help of two Asian American alumni of the Society’s Asia 21 network of young leaders: Bing Chen, chairman and co-founder of Gold House, and Sylvia Kim, general partner of CerraCap Cares — who will share their perspectives.

Bing Chen is Chairman and Co-Founder of Gold House, a collective of pioneering Asian founders, creative voices, and leaders dedicated to accelerating the Asian diaspora’s societal impact and enhancing the community’s cultural legacy. In his day job, he is Managing Director of a venture accelerator and serves as a Board Director and Senior Advisor to several of the world’s most promising digital media companies including Google’s Global Marketing Board and Snap’s Yellow Incubator. Previously, he was YouTube’s Global Head of Creator Development and Management. Among many acknowledgements, he is a Forbes 30 Under 30 honoree; one of The Hollywood Reporter’s Next Gen Leaders; Asia Society Asia 21 Young Leader; and Magic Johnson’s 32 Under 32 Leader.

Sylvia Kim is the General Partner of CerraCap Cares -- an impact-driven fund unleashing the power of technology for good and investing in early-stage human-centered technologies that reduce disparities and empower the underserved. As a former human rights lawyer and multilingual non-profit executive, she has over 15 years of experience in rights-based advocacy, strategic planning, and fund development. Throughout her career, she co-founded an organization for North Korean human rights, led the Orange County expansion of Asian Americans Advancing Justice, and launched the country's first National Asian American Community Foundation. Originally from Toronto, Canada, Sylvia practiced criminal law as both a defense attorney and as an Assistant Crown Attorney.

This program is made possible in coordination with Asia Society's Asia 21 Young Leaders Initiative.