What Do We Not Talk About When We Talk About China? | Asia Society Skip to main content 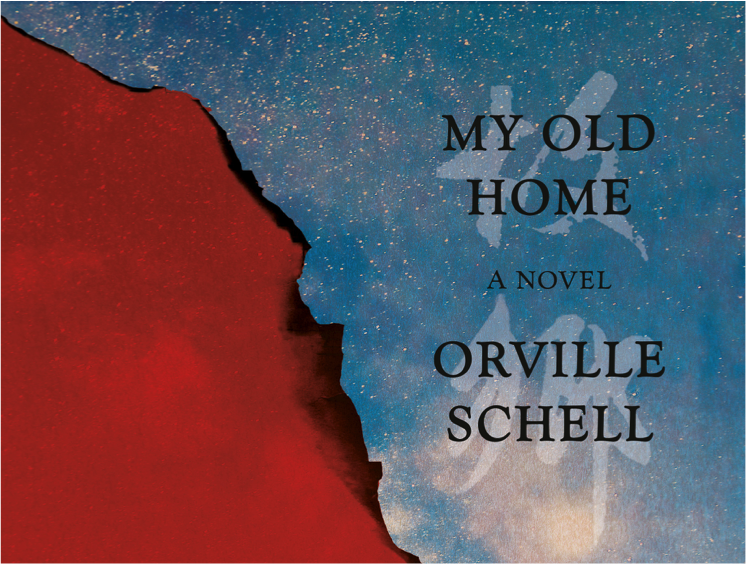 In his debut novel My Old Home: A Novel of Exile, Orville Schell, Arthur Ross Director of the Center on U.S.-China Relations at the Asia Society, delves into the complexities of people whose lives have been historically upended by the tumult of political change, the pain of migration, and the separations of the Cold War.

A life-long observer of China, in moving from non-fiction to fiction, Schell has given us a sweeping historical novel that takes us on a journey from the rise of Mao Zedong in 1949 to the Tiananmen Square uprising in 1989, as a classical musician and his son are swept away by a relentless series of devastating events. Through their lives, we follow the fault line between the United States and China — a divide that at times has been narrow and easily crossed, while at other times perilously wide. At a time when the U.S.-China divide is once again widening, Schell’s fictional characters speak volumes about the agonies of separation that may yet again become a reality.

Schell will be in conversation with New Yorker writer Zha Jianying and Asia Society President Kevin Rudd to reflect on how important aspects of life —from music, religion, friendship, love, culture, and politics — have made the U.S.-China divide such a difficult one to bridge. The event will be moderated by ChinaFile Editor Susan Jakes.

To purchase a copy of the book go here.

Orville Schell is the Arthur Ross Director of the Center on U.S.-China Relations at the Asia Society, New York City. He is a former professor and dean at the University of California, Berkeley’s Graduate School of Journalism. Schell is also the author of sixteen books, eleven of them on China. He has also written for myriad publications, including the New York Review of Books, Foreign Affairs, The Guardian, The New Yorker, The Atlantic, The New York Times, and Time Magazine. His most recent book is Wealth and Power, China’s Long March to the 21st Century with John Delury (Random House, 2013). Schell worked for the Ford Foundation in Indonesia, covered the war in Indochina as a journalist, and has traveled widely in China since the mid-70s.

Zha Jianying is a writer, journalist, and cultural critic in both English and Chinese. She is the author of two books in English,Tide Players: The Movers and Shakers of a Rising China (named “One of the best books of 2011” by The Economist), and China Pop: How Soap Operas, Tabloids and Bestsellers Are Transforming a Culture (named “One of the best books of 1995” by The Village Voice) and six books of fiction and non-fiction in Chinese, including the award winning Bashiniandai (The Eighties). Her work has appeared widely in publications such as The New Yorker, The New York Times, The Nineties Monthly, Dushu, and Wanxiang. Her latest book (co-authored with Kato Yoshikazu), Freedom Is Not Free: A New Decameron, is published in 2020 by Oxford University Press in Hong Kong. A recipient of a Guggenheim Fellowship, Zha also has been a regular commentator on current events on Chinese television, and worked for many years for India China Institute at The New School. Born and raised in Beijing, educated in China at Peking University and the U.S. at Columbia University and University of South Carolina. She lives in New York City and Beijing.