[WEBCAST] The Prospect of a U.S.-Taiwan Bilateral Trade Agreement 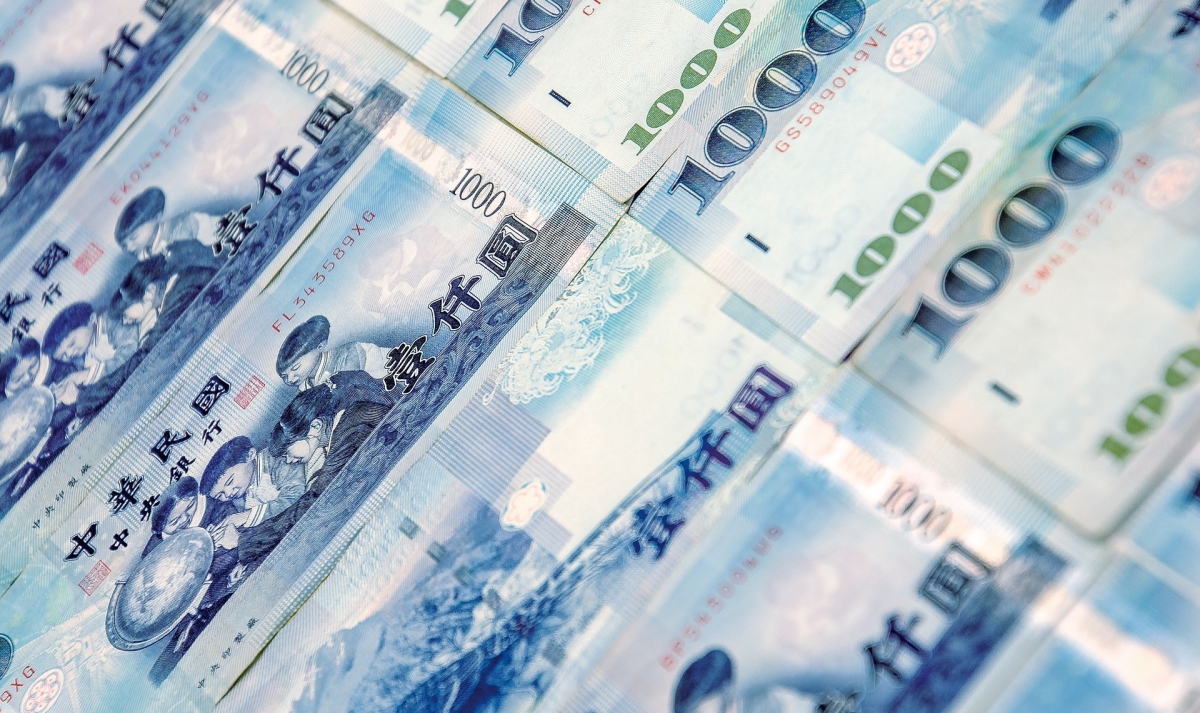 By easing restrictions on American beef and pork in September, President Tsai Ing-wen of Taiwan effectively removed a major irritant in bilateral trade relations between the U.S. and Taiwan. The desire for a U.S.-Taiwan bilateral trade agreement (BTA) has been a key feature of President Tsai’s policy strategy, especially as cross-straits relations deteriorated. With increasing number of policy makers, think tanks, and U.S. business interests lending their statements of support, the BTA may be inching closer to reality. Furthermore, 50 Democrat and Republican senators signed a letter in October urging U.S. Trade Representative Robert Lighthizer to begin formal negotiations for a BTA. Taiwan is America’s ninth largest trading partner, the seventh largest export market for U.S. agricultural products, 15th largest foreign investor into the U.S., and a major supplier of components to U.S. tech companies. While there are certainly benefits to such a trade deal, it cannot be discussed separately from tense relations between the U.S. and China. Is a bilateral trade agreement with Taiwan in the U.S. interest? What would be the sticking points? How would Beijing react to the initiation of negotiations?  Would starting with a narrower trade deal make more sense?  Would a Biden victory at the polls make any difference?

Join us for a conversation moderated by Tom Nagorski with Wendy Cutler, Asia Society Policy Institute Vice President and former Acting Deputy U.S. Trade Representative, Rupert Hammond-Chambers, President of the U.S.-Taiwan Business Council and Managing Director for Taiwan at Bower Group Asia, and Roy Chun Lee, Deputy Director of Chung Hua Institution for Economic Research's Taiwan World Trade Organization and Regional Trade Agreement Center, and others, on the prospects for a U.S.-Taiwan BTA. Opening remarks will be delivered by Director-General of the Taipei Economic and Cultural Office in New York James Lee.

James K. J. Lee is the Director-General of the Taipei Economic and Cultural Office and Head of the UN Affairs Task Force in New York. He is a seasoned career diplomat with more than 30 years of experience in the foreign service. Prior to this position, he served as Secretary-General of the Ministry of Foreign Affairs and Deputy Representative of the ROC (Taiwan) to the United States. He was also posted in the Netherlands and the Czech Republic.

Rupert Hammond-Chambers is President of the U.S.-Taiwan Business Council, a membership-based association founded to support investment, trade, and commerce between the the U.S. and Taiwan. He is also the Managing Director for Taiwan at Bower Group Asia--a strategic consultancy focused on designing winning strategies for companies, and is also responsible for Bower Group Asia's defense and security practice. He sits on the Board of the Project 2049 Institute, and on the Advisory Boards of Redwood Partners International, The Sabatier Group, and the Pacific Star Fund. He is a Trustee of Fettes College and is a member of the National Committee on U.S.-China Relations.

Roy Chun Lee is Associate Research Fellow and Deputy Director of The Taiwan World Trade Organization (WTO) and Regional Trade Agreement Center at the Chung Hua Institution for Economic Research (CIER). He is a policy advisor for Taiwan's trade negotiations with China, New Zealand, and Singapore, and capital-based expert for Taiwan's delegation for WTO services trade meetings and on general liberalization policy. He is a member of the Chinese (Taiwan) National Federation of Industries foreign trade committee, and a member of the advisory committee on e-commerce of the Taiwan Coalition of Service Industries. Prior to joining CIER in 2006, he worked as a regulatory expert project consultant at the Pacific Economic Cooperation Council and the ASEAN-Australia Development Cooperation Program.

This program is presented in partnership with the Taipei Economic and Cultural Office in New York.