[WEBCAST] The Myth of Chinese Capitalism 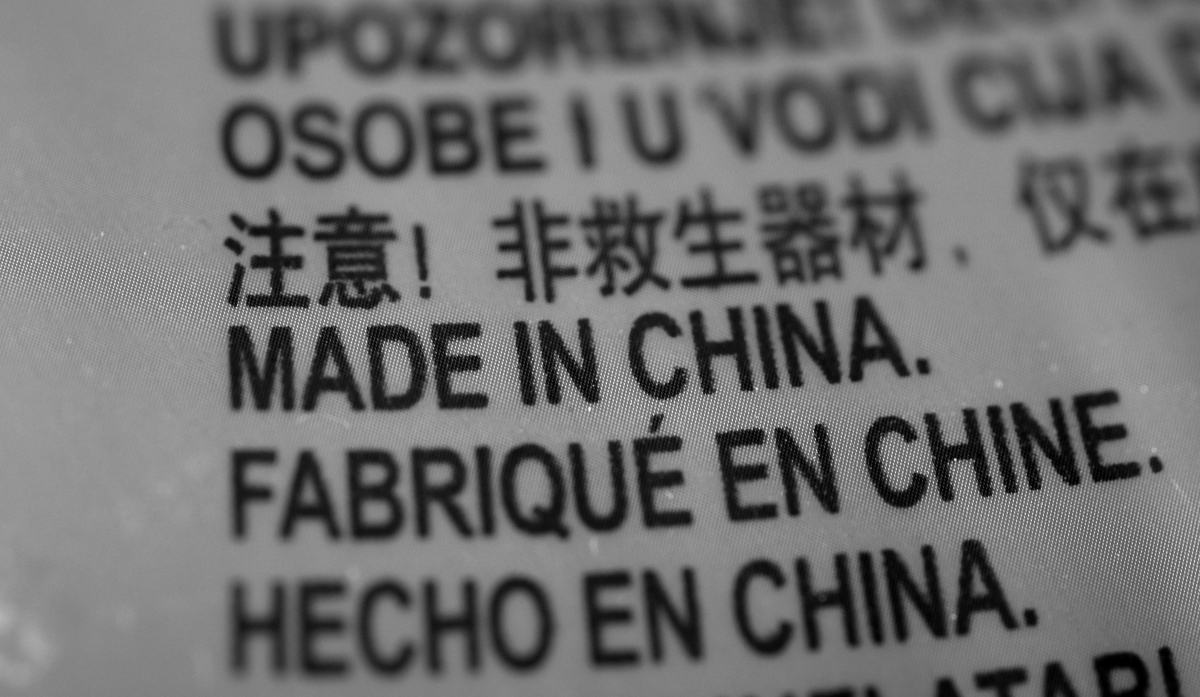 Made in China tag in various languages (Martin Abegglen/Flickr).

Due to ongoing concerns regarding COVID-19, this program is webcast only. Click through below at 6:30 p.m. on Thursday, March 12 to watch the live stream.

The burgeoning might of China’s economy has been one of the most consequential stories of the past few decades, and its impact on the global economy is now firmly established beyond simply market access. China’s overseas investment span the globe, and in many countries China has replaced the U.S. as the top trading partner. The ambitious Belt and Road Initiative aims to tie China and Asia to the Middle East, Europe, and Africa. But how is this economic miracle powered?

Join us for a discussion with Dexter Roberts, author of The Myth of Chinese Capitalism: the Worker, the Factory, and the Future of the World, and Asia Society Executive Vice President Tom Nagorski on the reality behind today’s financially-ascendant China, and how restrictive policies are preventing the country from becoming the world’s largest economy, and the problems that China and its people face today — giving a cautionary picture of China for a world now held in its financial thrall.

Dexter Roberts is an award-winning journalist and fellow at the Maureen and Mike Mansfield Center at the University of Montana. He was China Bureau Chief and Asia News Editor at Bloomberg Businessweek based in Beijing for two decades, and reported from all of China's provinces and regions including Tibet and Xinjiang, covering the rise of companies and entrepreneurs, manufacturing and migrants, demography and civil society. He has launched a China trade newsletter titled Trade War.

Tom Nagorski is Executive Vice President of Asia Society. He joined the Asia Society following a three-decade career in journalism — having served most recently as Managing Editor for International Coverage at ABC News. He serves on Princeton University’s Advisory Council for the Department of East Asian Studies, and the Advisory Board of the Committee to Protect Journalists.

The Myth of Chinese Capitalism: the Worker, the Factory, and the Future of the World by Dexter Roberts can be purchased through the Asia Store website.