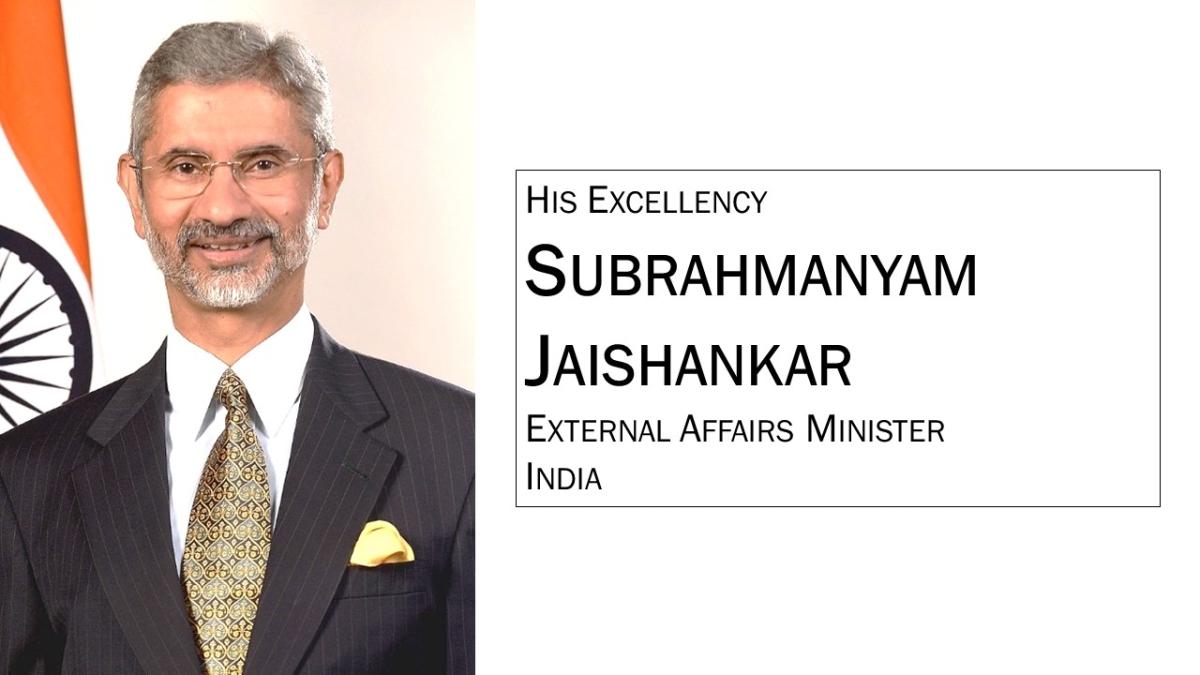 From the 2008 global financial crisis to the ongoing coronavirus pandemic, the world has experienced a series of tremendous shocks in recent years. With relations between the United States and China deeply strained and cracks showing in the U.S.-led international order, the distribution of global power and the alignment of key players are transforming before our eyes. This era of upheaval comes with greater expectations from India, the most populous democracy in the world, which is on the path to becoming a leading power. In a new book entitled The India Way: Strategies for an Uncertain World, India’s External Affairs Minister H.E. Subrahmanyam Jaishankar argues that the current global picture calls for India to develop a bolder approach to foreign affairs and create stronger relationships with all major powers.

In this special Asia Society Policy Institute (ASPI) event, Minister Jaishankar will be in conversation with ASPI President the Hon. Kevin Rudd to discuss the global challenges confronting India today, as well as the policy approaches India will take to tackle them.

H.E. Subrahmanyam Jaishankar is External Affairs Minister of India. Prior to his appointment to his current position, he was President of Global Corporate Affairs at Tata Sons Private Limited. Before joining Tata, he served as India’s Foreign Secretary from January 2015 to January 2018, where he played a key role in negotiating the India-U.S. civilian nuclear agreement. He joined the Indian Foreign Service in 1977 and held key roles during his career, including as High Commissioner to Singapore (2007-2009), and as Ambassador to the Czech Republic (2000-2004), China (2009-2013), and the U.S. (2013-2015). He has also served in other diplomatic assignments in embassies in Moscow, Colombo, Budapest and Tokyo, as well in the Ministry of External Affairs and the President’s Secretariat.