[WEBCAST] China Has Politics Too

The Impact of Chinese Domestic Politics and Economics on the Future of U.S.-China Relations 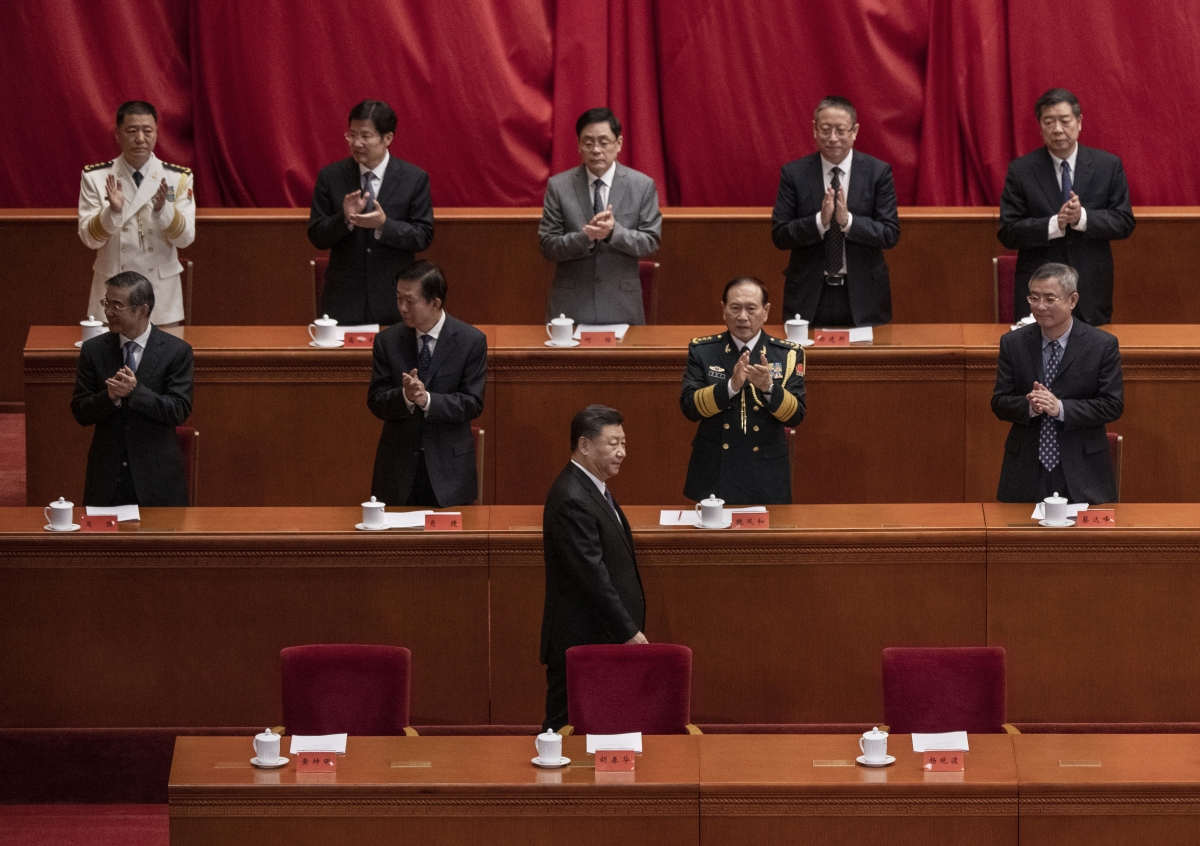 Chinese President Xi Jinping is applauded by senior members of the government at the Great Hall of the People in Beijing, China. (Kevin Frayer/Getty Images)

As Americans cast their ballots in the 2020 U.S. elections, a major political event of a different sort was also underway in China: the Communist Party’s 5th Plenum Meeting, at which the contours of the country’s 14th Five-Year Plan were solidified. This all-important plan will determine the political direction, economic policy priorities, and overall character of China’s development for 2021 to 2025 and beyond, including its efforts to combat climate change. At the Plenum, Chinese President Xi Jinping introduced specific new goals to transform China, and the world, by 2035. With the coming year set to be a pivotal moment for both China and the United States, what does all this mean for China’s future and the future of U.S.-China relations?

Henry M. Paulson, Jr., is a businessman, China expert, conservationist and author. He is the founder and chairman of the Paulson Institute. Paulson served as the 74th Secretary of the Treasury under President George W. Bush, from July 2006 to January 2009. Prior to that, he had a thirty-two year career at Goldman Sachs, serving as chairman and chief executive officer beginning in 1999. Earlier in his career, he was a member of the White House Domestic Council as well as a staff assistant at the Pentagon. Paulson is co-chair of the Aspen Institute’s Economic Strategy Group. His book, Dealing with China, details his career working with scores of China’s top political and business leaders and witnessing the evolution of China’s state-controlled capitalism.

Josette Sheeran (moderator) is the seventh President and CEO of Asia Society. She is responsible for advancing the organization’s global work in the fields of arts and culture, policy and business, and education. She also serves as the UN Special Envoy to Haiti, representing the UN Secretary-General. Sheeran is former Vice Chair of the World Economic Forum, known for its annual Davos convening and Davos in China. Prior to this, Sheeran was Executive Director of the United Nations World Food Programme (WFP). Previously, Sheeran served as a diplomat and negotiator for the United States, including as U.S. Under Secretary of State for Economic, Business, and Agricultural Affairs, and deputy U.S. Trade Representative.