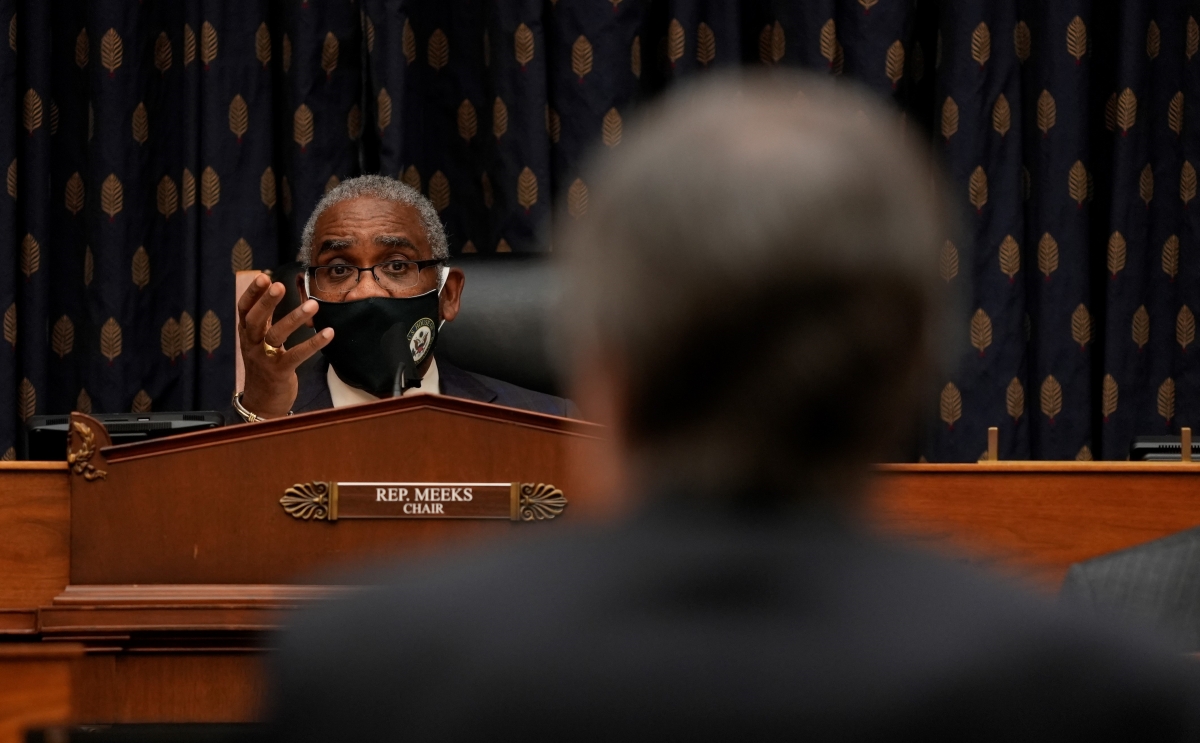 Tune in May 25, at 4:00 p.m. New York time for a free live video webcast. #AsiaSocietyLIVEWatch Live on YouTube

Join the Asia Society Policy Institute (ASPI) for remarks and a discussion on America’s Indo-Pacific and China policies with Representative Gregory Meeks, Chairman of the U.S. House Committee on Foreign Affairs. This conversation comes as the U.S. Congress is considering a series of comprehensive legislation aimed at bolstering the United States’ engagement and leadership globally in the face of China’s rising political and economic power. Chairman Meeks will be joined in conversation with ASPI Vice President Wendy Cutler.

Gregory W. Meeks represents New York’s 5th district in the United States Congress, serves as Chairman of the House Foreign Affairs Committee, and is a senior member of the House Financial Services Committee. Currently serving his 12th term in Congress, he is a multilateralist with decades of experience in foreign policy. He was a member of the Boston Group, committed to cultivating dialogue between the United States and Venezuela, and has traveled extensively across the Americas throughout his tenure on the Foreign Affairs Committee. He has been steadfast in his support for inclusive development, peace and prosperity in Colombia and a staunch advocate for the rights of African descendant and indigenous peoples in the Americas. His district includes Southeast Queens and parts of Nassau County.