Understanding the Conflict in Ukraine: Implications for Asia and the World | Asia Society Skip to main content

Understanding the Conflict in Ukraine: Implications for Asia and the World 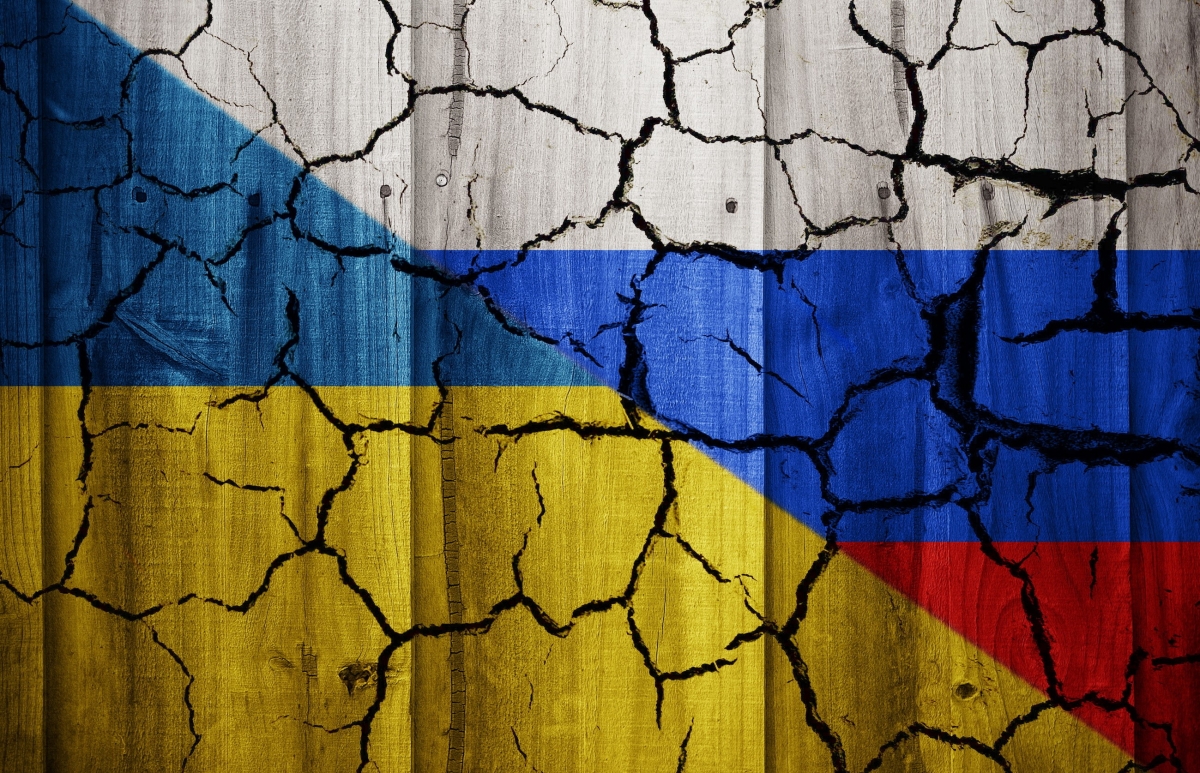 Russia has launched an invasion of Ukraine, initiating the largest-scale military conflict Europe has seen in a generation. The United States, the European Union, and countries around the world have condemned the action and promised sweeping sanctions and other measures against Russia in response. Meanwhile grasping the real status and direction of the China-Russia relationship, which the two countries recently declared to have entered a new era of “no limits,” has never appeared more consequential to understanding the future of the world order.

Ambassador Bilahari Kausikan is Chairman of the Middle East Institute of the National University of Singapore. He was Ambassador-at-Large in the Ministry of Foreign Affairs (MFA), Singapore from 2013 to 2018. From 2001 to May 2013, he was the Second Permanent Secretary and subsequently the Permanent Secretary of MFA. He retired in June 2013 after 33 years in the public sector. He held a variety of appointments in the MFA, such as Director for Southeast Asia, Director for East Asia and the Pacific and Deputy Secretary for Southeast Asia. He was the Permanent Representative to the United Nations in New York from 1995 to 1998 and Ambassador to the Russian Federation from 1994 to 1995. He has been awarded the Public Administration Medal (Gold) and the Pingat Jasa Gemilang (Meritorious Service Medal) by the Singapore government. He was also awarded the Order of Bernardo O’Higgins with the rank of Gran Cruz by the President of the Republic of Chile and the Oman Civil Merit Order by the Sultan of Oman.

C. Raja Mohan is a senior fellow with the Asia Society Policy Institute in Delhi. He is a visiting professor at the Institute of South Asian Studies (ISAS), National University of Singapore and was previously the Director of ISAS.  He writes a column on international affairs for the Foreign Policy journal in Washington and the Indian Express in Delhi. He was the founding director of Carnegie India in Delhi, the sixth international center of Carnegie Endowment for Peace. He was associated with several Indian think tanks, including the Institute of Defense Studies and Analyses. He was a Professor of South Asian Studies at the Jawaharlal Nehru University, New Delhi, and the Rajaratnam School of International Studies, Singapore. He served on India’s National Security Advisory Board.

The Hon. Kevin Rudd AC is  President and CEO of the Asia Society, and inaugural President of the Asia Society Policy Institute. He served as 26th Prime Minister of Australia (2007 to 2010, 2013) and as Foreign Minister (2010 to 2012). He is Chair of the Board of the International Peace Institute in New York, and Chair of Sanitation and Water for All – a global partnership of government and non-governmental organizations dedicated to the implementation of Sustainable Development Goal 6. He is a Distinguished Fellow at Chatham House and the Paulson Institute, and a Distinguished Statesman with the Center for Strategic and International Studies. He is also a member of the Comprehensive Nuclear Test Ban Treaty Organization’s Group of Eminent Persons.

Daniel Russel (moderator) is Vice President for International Security and Diplomacy at the Asia Society Policy Institute (ASPI). Previously he served as a Diplomat-in-Residence and Senior Fellow with ASPI for a one year term. A career member of the Senior Foreign Service at the U.S. Department of State, he most recently served as the Assistant Secretary of State for East Asian and Pacific Affairs. He served at the White House as Special Assistant to the President and National Security Council Senior Director for Asian Affairs, where he helped formulate President Obama’s strategic rebalance to the Asia Pacific region, including efforts to strengthen alliances, deepen U.S. engagement with multilateral organizations, and expand cooperation with emerging powers in the region. Among many roles at the Department of State, he served as Director of the Office of Japanese Affairs and U.S. Consul General in Osaka-Kobe.