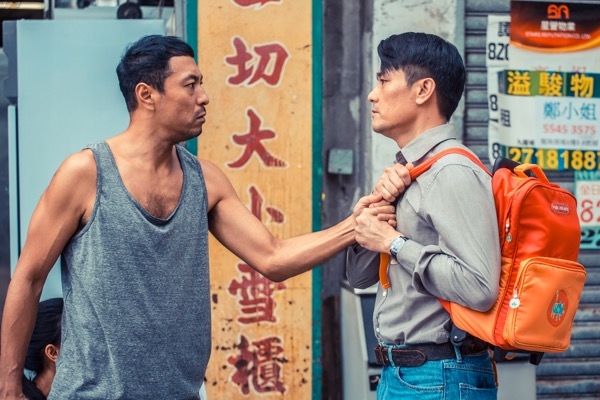 In Cantonese, Mandarin and Thai, with English subtitles

Taking its name from the Buddhist idea of the “three root poisons” of greed, anger and ignorance, Trivisa tells the tale of a chance encounter between three gangsters plying the border between Hong Kong and China just before the British administrative handover of Hong Kong in the summer of 1997. This intricate tale was filmed by three young directors who were mentored by veteran auteur Johnnie To. Trivisa cleverly interweaves plans gone awry, missed opportunities and dead ends, reimagining not just the end of an era, but the explosive beginnings of 21st-century Hong Kong.