Toward a Democratic China: What Role Can Outsiders Play? | Asia Society Skip to main content

Toward a Democratic China: What Role Can Outsiders Play? 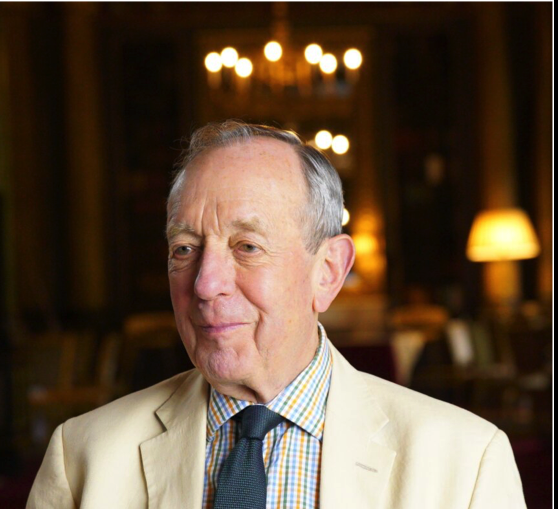 Is there an appetite for democracy in China? Is the regime’s monopoly on political power invincible? Can and should outsiders help Chinese reformers achieve democracy? If so, how? Is regime change possible, anytime soon? Will it lead to democracy or chaos?

Robert Garside served as a British diplomat in Beijing during the Cultural Revolution and again in 1976-9, when Mao died and Deng launched the Reform Era. His new book China Coup: The Great Leap to Freedom (University of California Press, 2021) challenges readers to rethink China’s political future.

Teng Biao is an academic lawyer, currently Grove Human Rights Scholar at Hunter College, and Pozen Visiting Professor at the University of Chicago. He is the founder and president of China Against the Death Penalty.

Orville Schell is the Arthur Ross Director of the Center on U.S.- China Relations at the Asia Society, New York City. He is a former professor and dean at the University of California, Berkeley’s Graduate School of Journalism.

Glenn Tiffert is a research fellow at the Hoover Institution and a historian of modern China. He manages the Hoover project on China’s Global Sharp Power.