A Biography Series for Children and Families 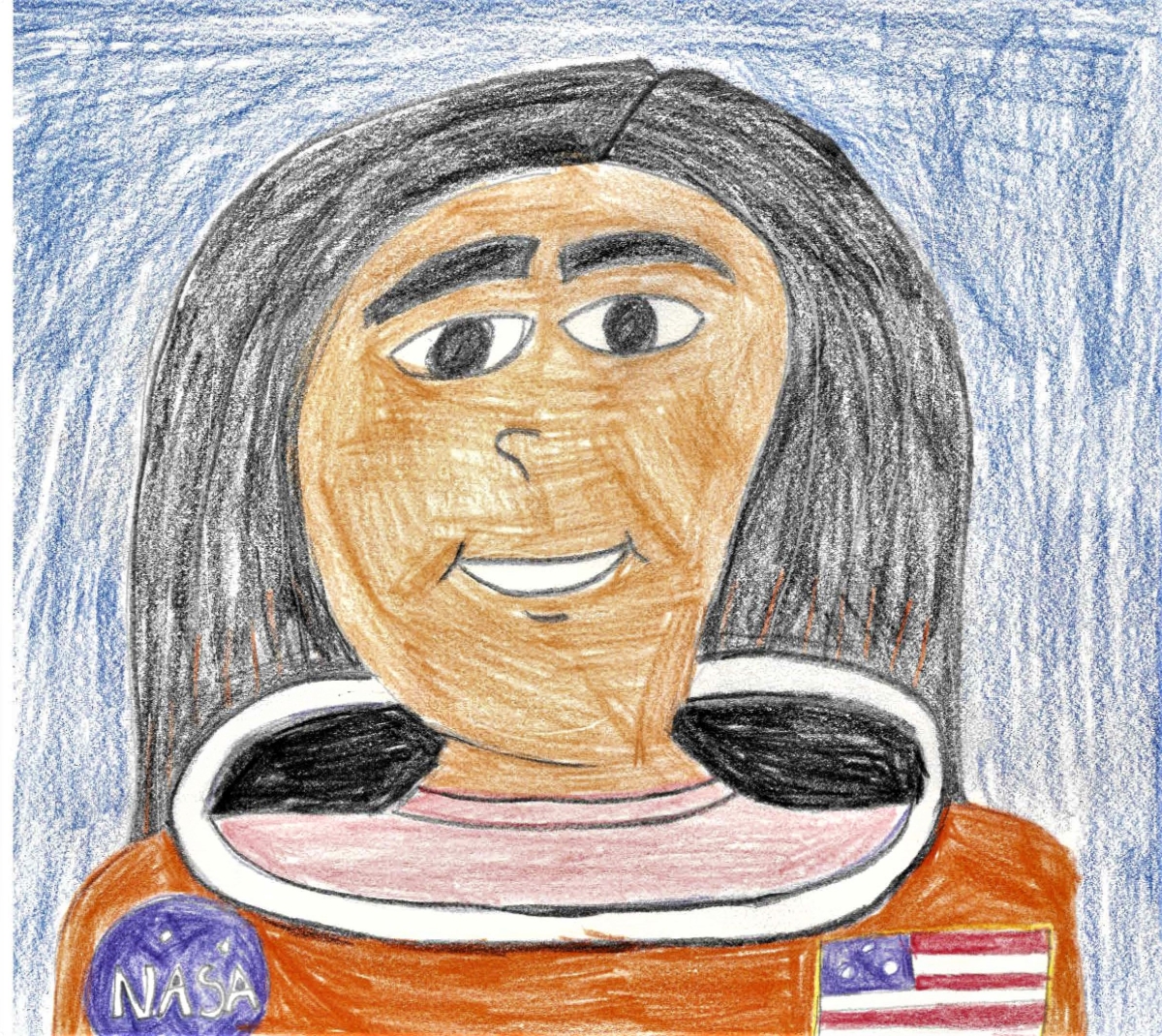 Tune in May 27, at 4:30 p.m. New York time for a free live video webcast. #AsiaSocietyLIVE

May is Asian Pacific American Heritage Month! To celebrate the contributions of Asian Americans, The Center for Global Education has launched a new series called, Spotlight on Asian Pacific Americans. The series will feature inspiring Asian Americans and explore their specific contributions to life in America. These mini-lessons are perfect for children ages 5-12 and will aim to spark the curiosity of young learners by helping them to build a more inclusive understanding of American history.

"I would say if you have a dream, follow it. It doesn't really matter whether you are a woman or from India or from wherever."

The final installment of Spotlight on Asian Pacific Americans will feature Kalpana Chawla, an Indian-American astronaut, engineer, and the first woman of Asian origin to go to space. She first flew on Space Shuttle Columbia in 1997 as a mission specialist and primary robotic arm operator. In 2003, Chawla was one of the seven crew members who traveled in Space Shuttle Columbia. Chawla was awarded the Congressional Space Medal of Honor, and several streets, universities, and institutions have been named in her honor. She is regarded as a national hero in India.

This session will explore how Kalpana Chawla embodied global citizenry by investigating the world, recognizing perspectives, communicating ideas, and above all, taking action on issues that were important to her. Click here to download and print the corresponding activity sheet to be used during the session.