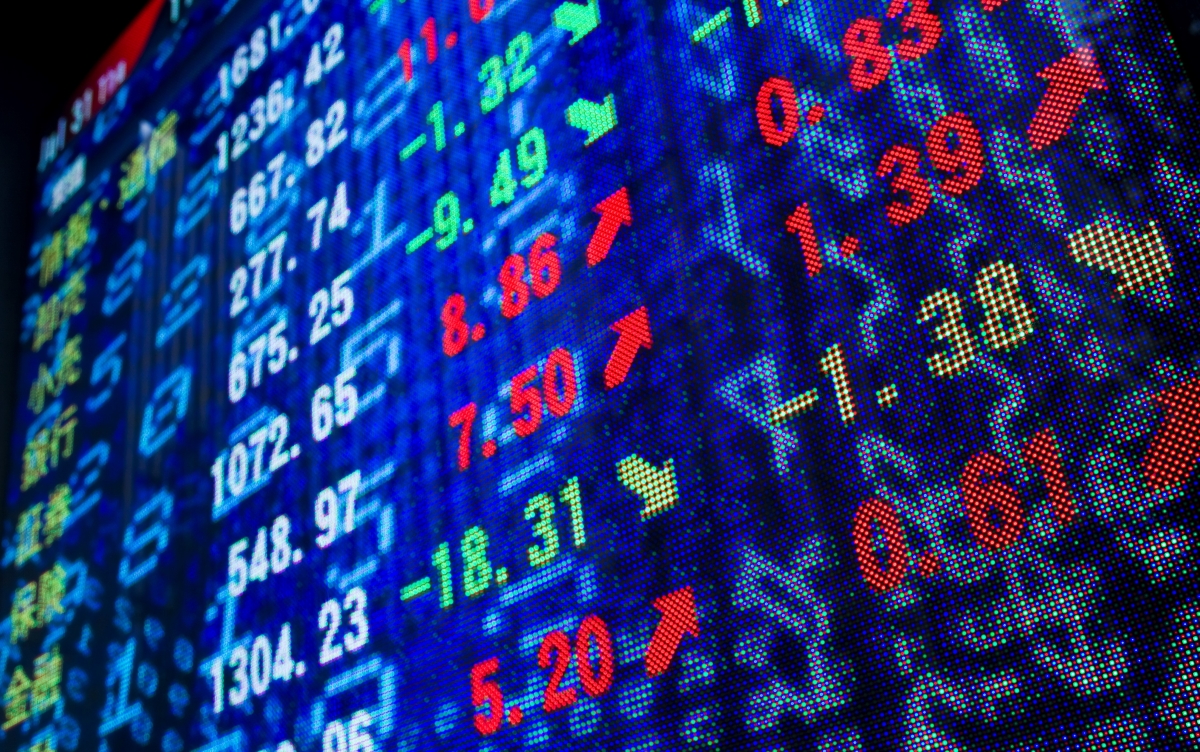 The COVID-19 pandemic is now entering into its third year with serious global impacts beyond health implications. In an effort to combat the pandemic, public health strategies to mitigate the spread of the virus has caused disruptions to the global economy, international trade, and supply chains. While the Asia Pacific region performed better compared to the rest of the world during the pandemic in both import and export growth as most countries have been opening up, some have placed new restrictions raising concerns over supply chains — China with lock down restrictions, and Japan’s COVID entry ban has elicited criticism from its business community, even as polls show that there is broad public support for such a policy. Additionally, the full impact on the global economy caused by the war in Ukraine is undetermined, as the war has not yet reached its conclusion.

With Asia having been seen as an engine for economic growth, how the region manages the pandemic and its growth both during and after the pandemic will be of consequence for the U.S. and the world. Join us for a conversation led by Asia Society Policy Institute Vice President Wendy Cutler, U.S.-ASEAN Business Council's President and CEO Ambassador Ted Osius, Asian Development Bank's Chief Economist Albert Park, and Waseda University's Shujiro Urata, for a closer look on trade and the economy in Asia. Why are some regions faring better than others? What strategies are governments planning or implementing for post-pandemic recovery and renewal? While it is uncertain when the pandemic will end, there will be a period of adjustment. What are the steps both the public and private sectors need to take to be positioned for economic recovery and growth in a post-COVID world? What policy and business responses should be expected from supply chain disruptions during this period of transition and disruption?

Ambassador Ted Osius is President & CEO of the U.S.-ASEAN Business Council.  A diplomat for thirty years, Ambassador Osius served from 2014 to 2017 as U.S. Ambassador to Vietnam, was the first U.S. ambassador to receive the Order of Friendship from the President of Vietnam. He held positions as a diplomat in Indonesia, India, Thailand, the Philippines, and the UN. He also served as Deputy Director of the Office of Korean Affairs at the State Department, Regional Environment Officer for Southeast Asia and the Pacific, and Senior Advisor on Asia and trade to Vice President Al Gore.  In October 2021, he published, Nothing Is Impossible: America’s Reconciliation with Vietnam, covering the two countries’ 25-year journey from adversaries to friends and partners. After his departure from government, he joined Google Asia-Pacific as Vice President for Government Affairs and Public Policy, covering 19 Asian nations from Google’s Singapore headquarters. Earlier, he was a senior advisor at the Albright-Stonebridge Group and the first Vice President of Fulbright University Vietnam. He was associate professor at the National War College and Senior Fellow at the Center for Strategic and International Studies, and serves on the Asia Foundation’s Board of Trustees and numerous advisory boards.

Dr. Albert Park is Chief Economist of the Asian Development Bank. He has more than 2 decades of experience as a development economist. A well-known expert on the economy of the People’s Republic of China, he has directed a number of large-scale research projects in the country. He has also served as an international consultant for the World Bank and a member of the steering committee for the Asia-Pacific Research Universities’ Population Aging Hub. He is Chair Professor of Economics (on leave) at Hong Kong University of Science and Technology (HKUST) and previously served as Director of the Center for Economic Policy at HKUST. He also served as a founding director of HKUST’s Institute for Emerging Market Studies, professor at the University of Oxford, and associate professor at the University of Michigan.

Dr. Shujiro Urata is Professor Emeritus at Waseda University and Senior Research Advisor to the President of the Economic Research Institute for ASEAN and East Asia (ERIA) and specializes in International Economics. He has held positions as scholar at the Brookings Institution, economist at the World Bank, and professor at the School of Social Sciences at Waseda University. His major publications include Winning in Asia: Japanese Style (2002); Market and Nonmarket Strategies for Success (co-ed., 2002); Competitiveness, FDI and Technological Activity in East Asia (co-ed., 2003); Bilateral Trade Agreements: Origins, evolution, and implications (co-ed., 2005); The Political Economy of the Proliferation of FTAs (co-authored, 2005); Multinationals and Economic Growth in East Asia (co-ed., 2006); Free Trade Agreements in the Asia-Pacific (co-ed., 2010); Economic Consequences of Globalization: Evidence from East Asia (co-ed., 2012); and Emerging Global Trade Governance (co-ed., 2018).