Pasang: In the Shadow of Everest | Asia Society Skip to main content

Pasang: In the Shadow of Everest 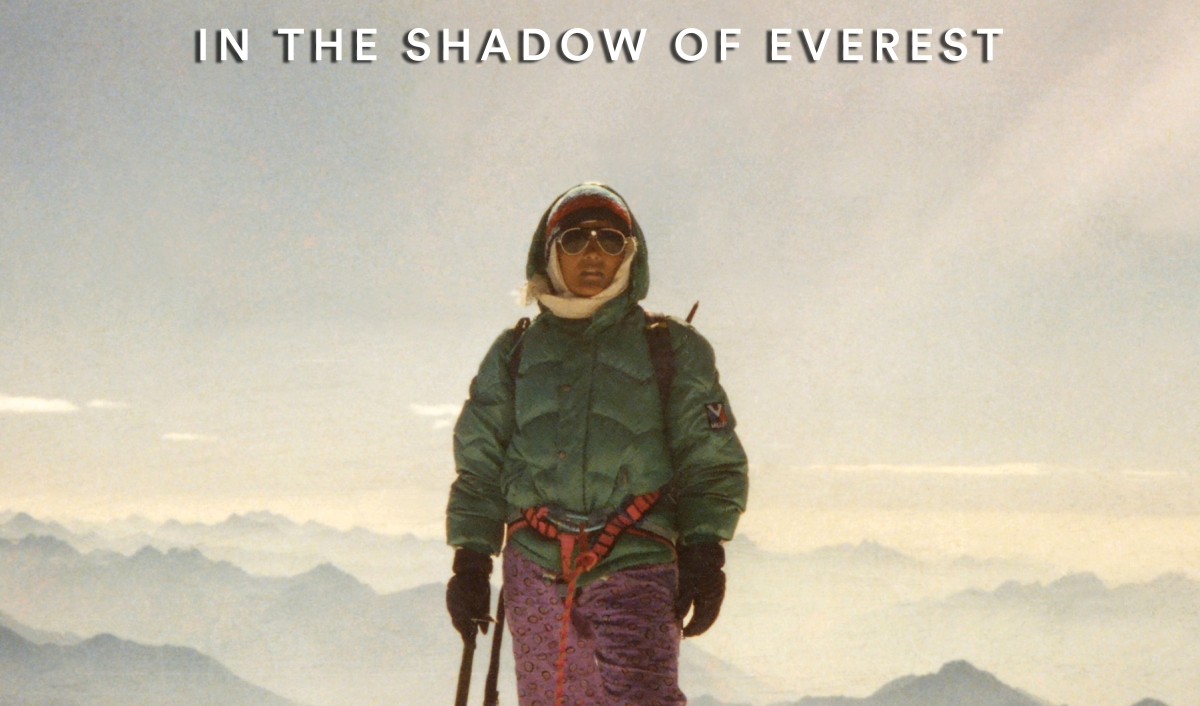 Pasang: In the Shadow of Everest is a documentary feature film that brings to life the untold and inspiring story of Pasang Lhamu Sherpa, the indigenous trailblazer who battled racism, gender discrimination, and political opposition in her quest to become the first Nepali woman to summit Mt. Everest. Her courageous but tragic journey would greatly move her country, inspiring new generations to fight for their rights and pursue their dreams. The film follows Pasang as she works tirelessly to pull together the financial and structural support for her seemingly impossible quest, and the ensuing obstacles and disappointments she had to endure along the way. Her story probes the fault lines under the surface of the worlds in which Pasang had been laboring while simultaneously illuminating the high points of her legacy -- the scores of triumphant Nepali women mountain climbers who have carried her torch and since reached Everest’s peak.