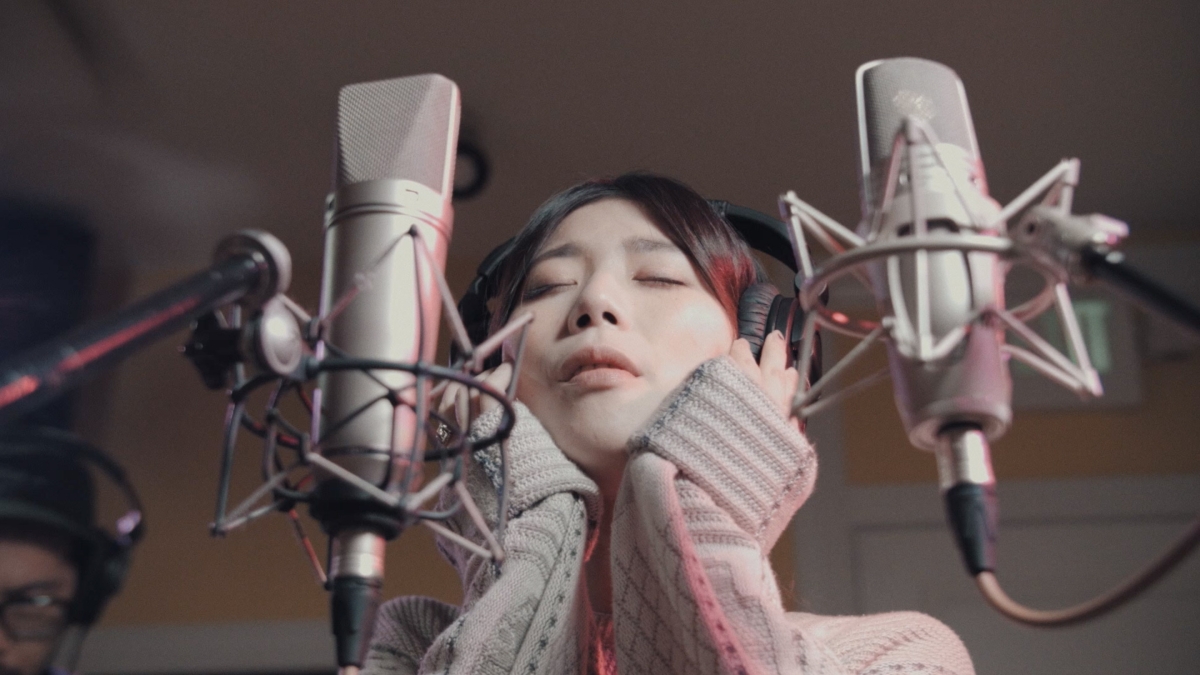 The first night's program is followed by a reception. 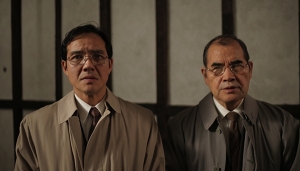 Two mysterious men wearing identical suits, coats and even glasses walk into a restaurant. Are they assassins? Secret government agents? The IRS? No, they are The Apologizers. Did you make some mistakes? A business deal gone wrong? Call The Apologizers for big or small businesses, even domestic disputes. There is no place they won't go. They will show up with their ultimate sincerity and apologize from the bottom of their hearts...

In the late 1800s, a Japanese-born woman, trained as a samurai warrior by her late father, immigrates with her widowed mother and siblings to New York, looking for a better life–only to find racism, violence and corruption instead. 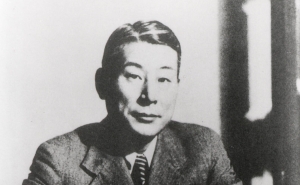 A short documentary film about Chiune Sugihara—considered Japan’s Oskar Schindler—a diplomat who saved 6,000 Jewish refugees in WWII. The film follows Japanese writer, Akira Kitade, trying to trace the identities of some of the “Sugihara survivors” and uncover historic connections between Japanese and Jewish people. This film was made for the 30th anniversary of Mr. Sugihara's death. 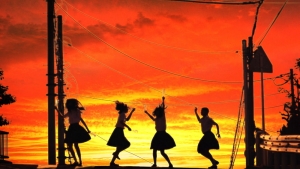 One summer day, 400 goldfish were found in the swimming pool of a secondary school. This is the story of the four 15-year-old girls who put them there. 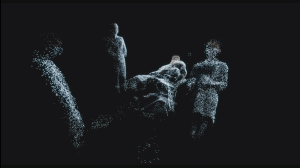 In 2121, DR_06 is an abortionist in The City—the last human utopia on an artificial island designed purely for the highest optimization on the desert-like earth. DR_06 works diligently to maintain his citizenship despite his low genetic score, called a “spec”; he aborts deficient fetuses in order to improve the efficiency of society in The City. His perfectly optimized life falters when his ex-lover, Grace, returns to ask for an illegal fake operation to save her baby. 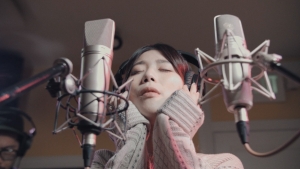 A glimpse into the music of Japan's Hatis Noit, whose experimental vocals recollect memories of her snowy hometown, Hokkaido. Hatis creates a richly layered sonic landscape that recalls familiar musical techniques while recontextualizing them and transcending traditional forms. 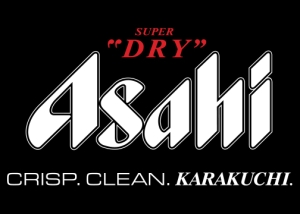