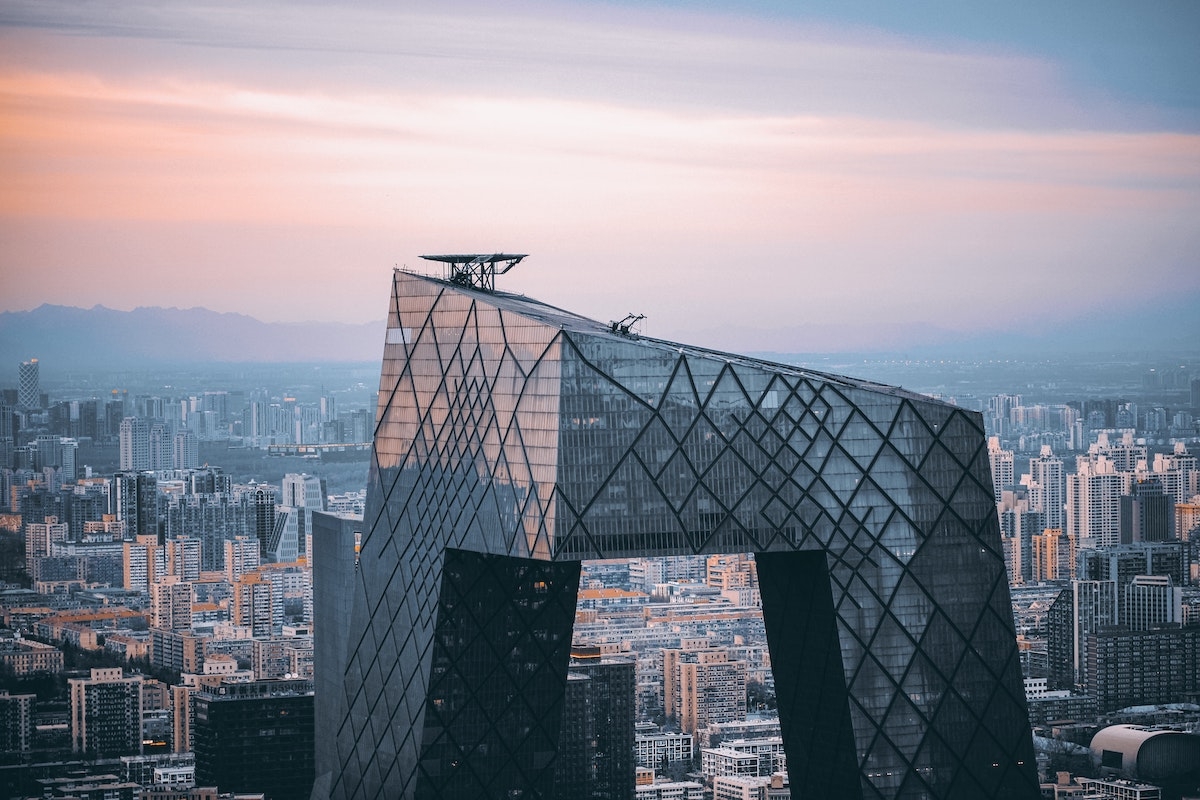 This is a members-only program and registration is required.
Not a member? Learn about the benefits of membership and join today.

“Understanding China” is a longstanding Asia Society initiative that brings top-tier American journalists to China for deep dives and private sessions with leaders in the political, economic, hi-tech, environment and arts and culture sectors. It has been running for more than a decade, offering in-depth insights to media influencers on the most complex and consequential bilateral relationship in the world today.

In the opening days of President Joe Biden’s Administration, Asia Society presents a special gathering of “Understanding China” alumni and a town-hall style discussion on the current and future state of U.S.-China relations. Moderated by Asia Society Executive Vice President Tom Nagorski, the journalists will share reflections of their time in China, U.S. media coverage of China, and U.S. policy towards the country, discussing both the Trump and Biden administrations.

Charlie Herman is Business Producer at NBC News. Prior to this position, Charlie was the Business and Culture Editor for WNYC News. He hosted WNYC's weekly finance segment, Money Talking and is also an editor for Trump, Inc., a podcast from WNYC and ProPublica. Charlie joined the station in 2010. Prior to WNYC, Charlie worked at ABC News for nearly 16 years. For more than five years, he oversaw the Business News Unit during the financial meltdown and recession. Prior to that, he was Deputy Bureau Chief in the Los Angeles Bureau and Producer in the Miami Bureau. In 2003, Charlie helped set up ABC News’ operations in Baghdad, Iraq. He began his career at ABC News in the Washington Bureau in 1994. Charlie has won a Business Emmy and shared an Alfred I. DuPont and a Peabody Award with the ABC News division for coverage of September 11, 2001.

Maureen Hoch is the Editor of HBR.org. She leads Harvard Business Review’s digital team, which is responsible for publishing ideas across platforms, including podcasts, video, and social media. She played an instrumental role in the 2014 redesign of HBR.org, which has since garnered three Webby awards and other honors. Hoch joined HBR as a Senior Editor in 2013. She has previously worked for the PBS NewsHour, the World Bank, and The Washington Post Company.

Sara Just became the Executive Producer and Senior Vice President of PBS NewsHour in 2014, where she leads the editorial, production and strategy of the nightly broadcast and its online digital and social content. She came to PBS after more than 25 years at ABC News, where she most recently served as Deputy Washington Bureau Chief, and previously as Senior Washington Producer for Good Morning America and acting Executive Producer of This Week. She spent 17 years at Nightline, working on a wide variety of foreign, domestic and political stories as well as an array of features. Starting in 2006 she spent five years focused on digital journalism, leading ABC News.com’s Washington coverage, including two presidential campaigns. Just was a fellow of Columbia Journalism School's Punch Sulzberger Executive Leadership Program in 2012. She is the recipient of 13 Emmy Awards, two duPont Silver Batons, three Peabody Awards, an Overseas Press Club Award and an OPC honorable mention, a Gracie Award, a James Beard Broadcast Journalism Award, an RFK Journalism Award, and she is a three-time Webby Official Honoree. A graduate of Columbia College at Columbia University, Just lives in Maryland, with her husband and two sons.

Jonathan Landman is Editor of Bloomberg Opinion, supervising the writing and editing of columns on economics, politics, business, finance and other matters of broad interest. He joined Bloomberg in 2013 after 26 years at the New York Times, where he was deputy managing editor, culture editor, metro editor, Week in Review editor and deputy Washington editor among other jobs. He has also worked as a reporter and editor at the Daily News, Newsday and the Chicago Sun-Times, and as assistant to Fred W. Friendly at the Ford Foundation and Columbia Journalism School. He is a graduate of Amherst College and the Columbia Journalism School.

Shira Ovide is writer of On Tech, at The New York Times. Prior to this position, she is the U.S. technology columnist for Bloomberg Opinion, the commentary section at Bloomberg News. Shira previously was a reporter for the Wall Street Journal, where she covered areas including technology, corporate mergers and acquisitions and media businesses. She is a graduate of Haverford College, and of the Columbia University Graduate School of Journalism.

Benjamin Pauker is World and National Security Editor at Politico. He served as Managing Editor, News, at Vox and Executive Editor, Foreign Policy. Ben came to Foreign Policy in May 2010 from World Policy Journal, where he was managing editor from 2007-2010. A native of New York, he grew up in Brazil, Australia, and Thailand and has written for Harper's, the Economist, and the Chicago Tribune, among other publications.

Gary Rosen has been the editor of the Wall Street Journal’s weekend Review section since its launch in 2010. He was previously the managing editor of Commentary and the chief external affairs officer of the John Templeton Foundation. Rosen is the editor of The Right War? The Conservative Debate on Iraq and the author of American Compact: James Madison and the Problem of Founding. His articles and reviews have appeared in the Wall Street Journal, New York Times, Washington Post, Commentary, National Interest, and other publications. He holds a B.A. from Stanford University and a Ph.D. from Harvard University, both in political science.

Amy Walter is the National Editor of The Cook Political Report where she provides analysis of the issues, trends and events that shapes the political environment. She provides political analysis every Monday evening for the PBS News Hour. Starting in June 2018, Amy will be the Friday host of the Takeaway on WNYC. Over the past 19 years, Amy Walter has built a reputation as an accurate, objective, and insightful political analyst with unparalleled access to campaign insiders and decision-makers. Known as one of the best political journalists covering Washington, she is the former political director of ABC News. She is also a regular panelist on NBC’s Meet the Press, Fox News’ Special Report with Bret Baier and CBS’ Face the Nation.

This is a members-only program and registration is required.