[MEMBERS ONLY] Conversation With Evan Osnos: Joe Biden, Asia and 'What Matters Now' 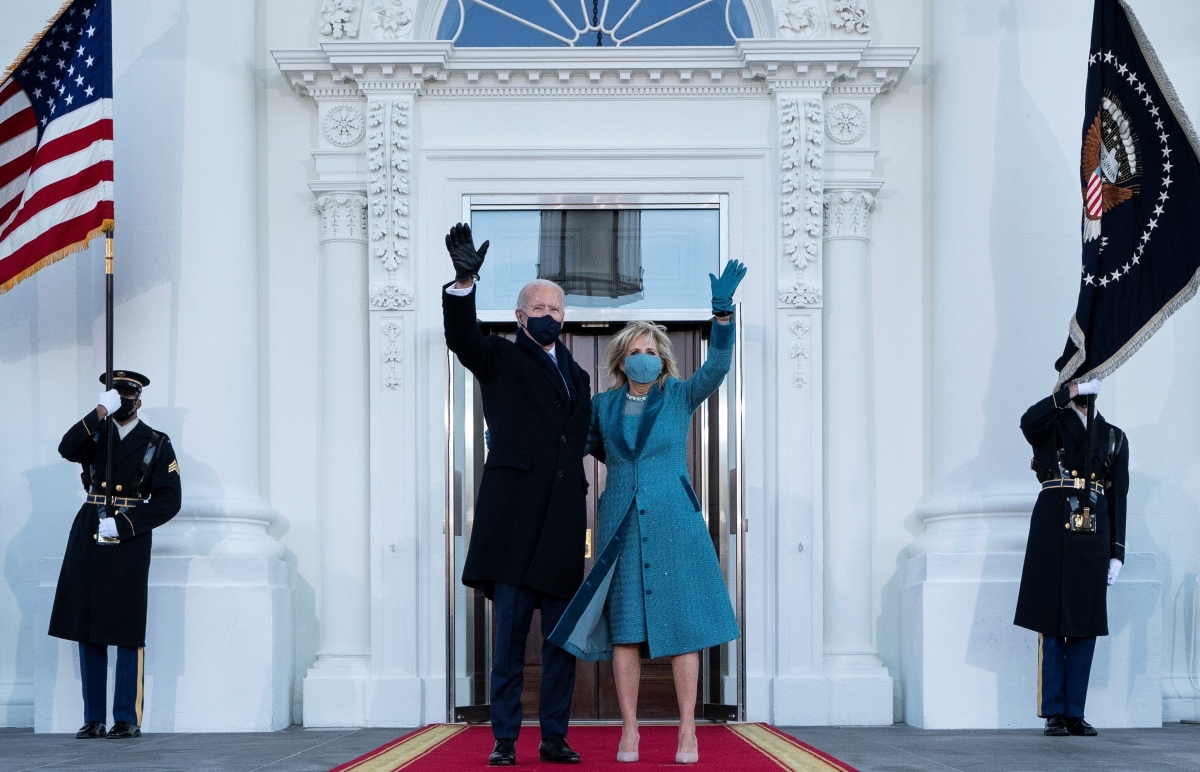 ***This is a members-only program and registration is required***

There is perhaps no more important global story in early 2021 than the new Biden Presidency; and there are few better students of the 46th U.S. President than author and journalist Evan Osnos. Osnos – whose Age of Ambition won the National Book Award for its in-depth portrait of China’s rise – has now written the highly-acclaimed Joe Biden: The Life, The Run and What Matters Now, a biography drawn from lengthy interviews with Biden, and conversations with more than a hundred others, including President Barack Obama and a broad range of politicians, activists, advisers, opponents, and Biden family members. Two months into the Biden administration, Osnos returns to the Asia Society global platform to review these early days of the Biden era, from the perspective of a reporter and writer with a profound knowledge and understanding of Asia and of the President himself.

Evan Osnos is a staff writer at The New Yorker magazine, where he covers foreign affairs and politics, and author of Joe Biden: The Life, the Run, and What Matters Now. He is also a nonresident senior fellow in the John L. Thornton China Center at Brookings. His first book, Age of Ambition: Chasing Fortune, Truth, and Faith in the New China (2014), won the National Book Award. From 2008 to 2013, he was The New Yorker’s China correspondent. Previously, he worked as Beijing Bureau Chief for the Chicago Tribune, where he was part of a team that won the 2008 Pulitzer Prize for investigative reporting. He is a member of the National Committee on U.S.-China Relations and a term member of the Council on Foreign Relations.

Tom Nagorski (moderator) is Executive Vice President of the Asia Society. He joined following a three-decade career in journalism — having served most recently as Managing Editor for International Coverage at ABC News. Before that, he was Foreign Editor for ABC’s World News Tonight, and a reporter and producer based in Russia, Germany, and Thailand. He was the recipient of eight Emmy awards and the Dupont Award for excellence in international coverage, as well as a fellowship from the Henry Luce Foundation. He has written for several publications and is the author of Miracles on the Water: The Heroic Survivors of a World War II U-Boat Attack. He serves on Princeton University’s Advisory Council for the Department of East Asian Studies, the Advisory Board of the Committee To Protect Journalists, and is a member of the Council on Foreign Relations.